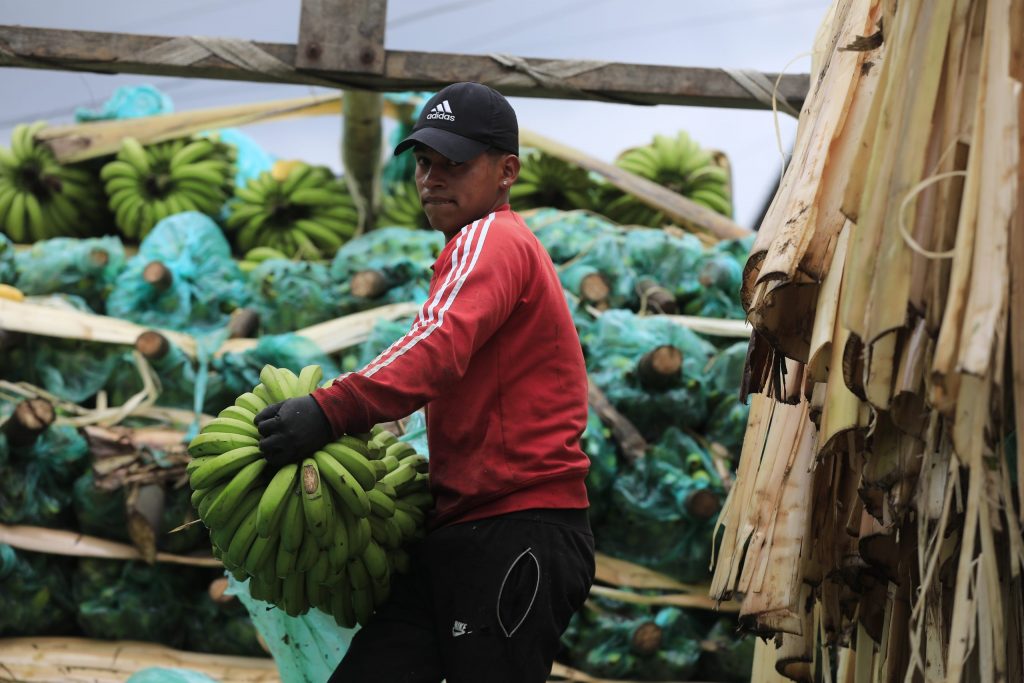 Pan India outrage is reaching its peak with the soaring inflation and government inability to control it. Angers were hurled against the government failure to rein in the oil products price hike and its impact on inflation.

Inflation (measured by Consumer Price Index) increased by 6.34 percent in 2021-22 as compared to 5.01 percent in 2020-21. It accelerated in the first three months of the current year 2022-23, despite government reduced petrol and diesel prices by lowering excise duties.

Nevertheless, did really oil price hike increase inflation in the country? The government records say a different story. Factors attributing to inflation were food articles, and not the oil based fuel price. Food inflation increased by 7-8 percent in the first two months of current year, as against 4 percent increase in fuel and electricity prices. Food articles have biggest weight in the CPI Index (45.9) and fuel and electricity have less weight in the index (6.8). These infer that increase in overall inflation was mainly due to food articles. Weight in the Index indicates the significance of the sectorial impact on inflation.

But, the aggrieved people were reluctant to believe the government statistics and argued that the reality was different. They pitted that even though oil price hike had less direct impact on inflation, it has indirect impact through food inflation. This is because most of the food articles are transported by road, due to poor railway logistics.

However, Nomura report argued that food inflation was due to higher feedstock and uptick in MSP (Minimum Support Price). Besides, global protectionist policy on food has impact on the inflation in the country, according to the report.

India is the 3rd biggest global importer of crude oil. Over 99 percent of crude oil required is met by imports. Domestic production of crude oil remained stagnant over four decades in the absence of new discoveries. This resulted in overdependence on crude oil imports.

The last hike in global oil price was during 2011-12 to 2013-14. During these 3 years period the average Indian basket price of crude oil was US $ 111 per barrel, as against average price of US $ 77 per barrel in the preceding 2 years. Notwithstanding, India could sustain a normal GDP growth, which was at average of 5 to 6 percent over the same period.

Oil is not the major source of energy for the parameters of Indian economy. Coal is the prime source of energy. The major sectors of the economy, such as agriculture and manufacturing, depend on coal based energy. In the balance sheet of energy uses, coal accounts for 65 percent and oil accounts for 29 percent of total energy uses. Oil base energy is largely used for transportation and cooking gas energy. Eventually, oil price hike has simmering impact on the manufacturing sector. Unlike other countries, oil is not the major source of energy for manufacturing in India. A little more than one-tenth of its production are used for industrial energy purpose, such as fuel oil, naphtha and LDO (light diesel oil).

Even though oil is the major import burden, it generated a major structural trend in the export basket. Oil based products, that is, refinery products are the 2nd biggest component of Indian export basket. In 2021-22, they accounted for 16 percent of India’s total exports. Given these, large foreign exchange outgo due to crude oil imports is offset by the export of refinery products. In 2021-22, the net import (import – export) of crude oil and petroleum products was US $ 94, 466 million as against total import of crude oil and petroleum products of US $ 162,075 million.

This gives a major solace to the burden of trade deficit. It is a misgiving that large import of crude oil widens trade deficit. To sum up, oil price hike has a small share in higher inflation compared to the hike in food prices. (IPA Service)