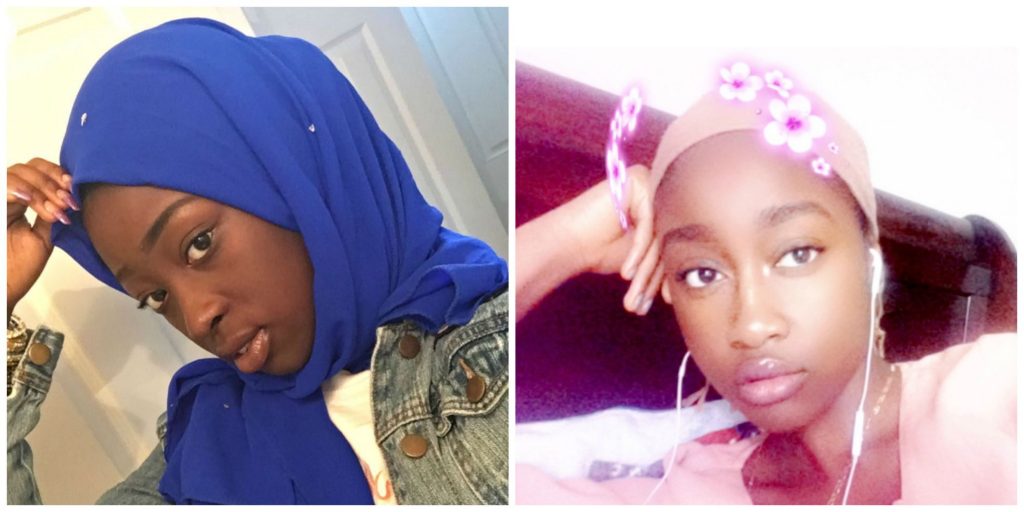 When two honourable Supreme Court justices are unable to arrive at a mutually acceptable decision on the hijab, then why do you think the Karnataka High Court ruled that a classroom is out of bounds for religious symbols? The top court’s fractured verdict will keep the Karnataka High Court’s no hijab in schools verdict in animation while the three high court judges who gave that verdict will remain in suspended animation till a larger Supreme Court bench surprises everyone all over again.

That said, allowing religious practices in classrooms is fraught with multiple risks. There would be daily fights in classrooms, and fist-fights on the playing field. Instead of venting anger on the hair, anger will be vented on the hijab and then it will be parents landing in schools to take up cudgels, and pick up fights.

Not unity in diversity, but disunity in diversity will become the new norm. Allow the hijab in classrooms and the practice will spread like Covid-19 to every region of India. The convent school run by Christian nuns in Meghalaya and Mizoram, Darjeeling in Bengal, will be fair game for Muslims and Hindus to practice their religions on. The Bajrang Dal will compile a list of essential Hindu practices with the VHP keeping a strict eye.

On the pretext that Sharia has received judicial sanction to enter classrooms, the Hindu-Muslim cacophony will only get louder. Not surprisingly, one of the two Supreme Court justices stood with Iran’s supreme leader Ayotullah Khameni while the other appeared to sympathize with Mahsa Amini, the young Iranian woman who was brutalized by Khameni’s ‘Hijab Police’, and died in hospital. Her crime: A few strands of her truant hair had escaped the hijab’s trap!

Leave it to the top court’s justice who chose to agree with Ayotullah Khameni and India will be run by elements of Iran’s Constitution. Post the split verdict, a hijab-clad woman on TV asked that along with the hijab, and all other religious symbols of all religions, the surnames of schoolchildren should also be banned from classrooms and schoolchildren should be called out at roll-call by their Aadhaar numbers!

Of course, this was said in sarcasm, but that did not take away from the fact that India’s secularism has a problem: One religion alone gets to call the shots, and that religion can demand distinction, a unique separateness that comes with the entitlement that it alone is the true religion.

The majority of India’s Muslim women toe Khameni’s definition of the hijab. And, except for a miniscule number, who feature in Bollywood films, Indian Muslim women are hijab-friendly, insisting that the hijab is essential religious practice for them, so “don’t mess with us.”

The liberal part of the judiciary takes Bollywood seriously and the brother of the justice who took the Khameni line on the hijab is a Bollywood filmmaker! To date, only one Bollywood actress has high-fived support for Iran’s anti-hijab women and schoolgirls and she doesn’t live in tinsel town.

This Bollywood actress is married to an American, which explains a lot. The hijab verdict followed by the Supreme Court’s split verdict places a question mark on India’s secularism. The definition needs tweaking. The current one tells something and is taken to be something else.

India doesn’t need an Ayotullah to enforce the hijab. The interpretation of India’s laws leaves room enough to uphold that which is not upright. The hijab is religious and not cultural. Only Muslim women are sentenced to wear the hijab. The Hindu women’s “ghunghat” cannot enter classrooms. The hijab and the “ghunghat” are both regressive and subjugate women and schoolgirls. The reasoning that it should be allowed to facilitate education of the girl-child is even more regressive.

And no Hindu schoolgirl or the parents of Hindu school girls deem it essential Hindu practice. Iran’s Muslim schoolgirls should be role models for India’s Muslim schoolgirls. To take a leaf out of Iran’s  playbook and broadcast it as progressive and freedom of expression is a crime against humanity. We do not live on the imaginary Planet of the Apes, and even apes treat their “women” with more dignity. (IPA Service)