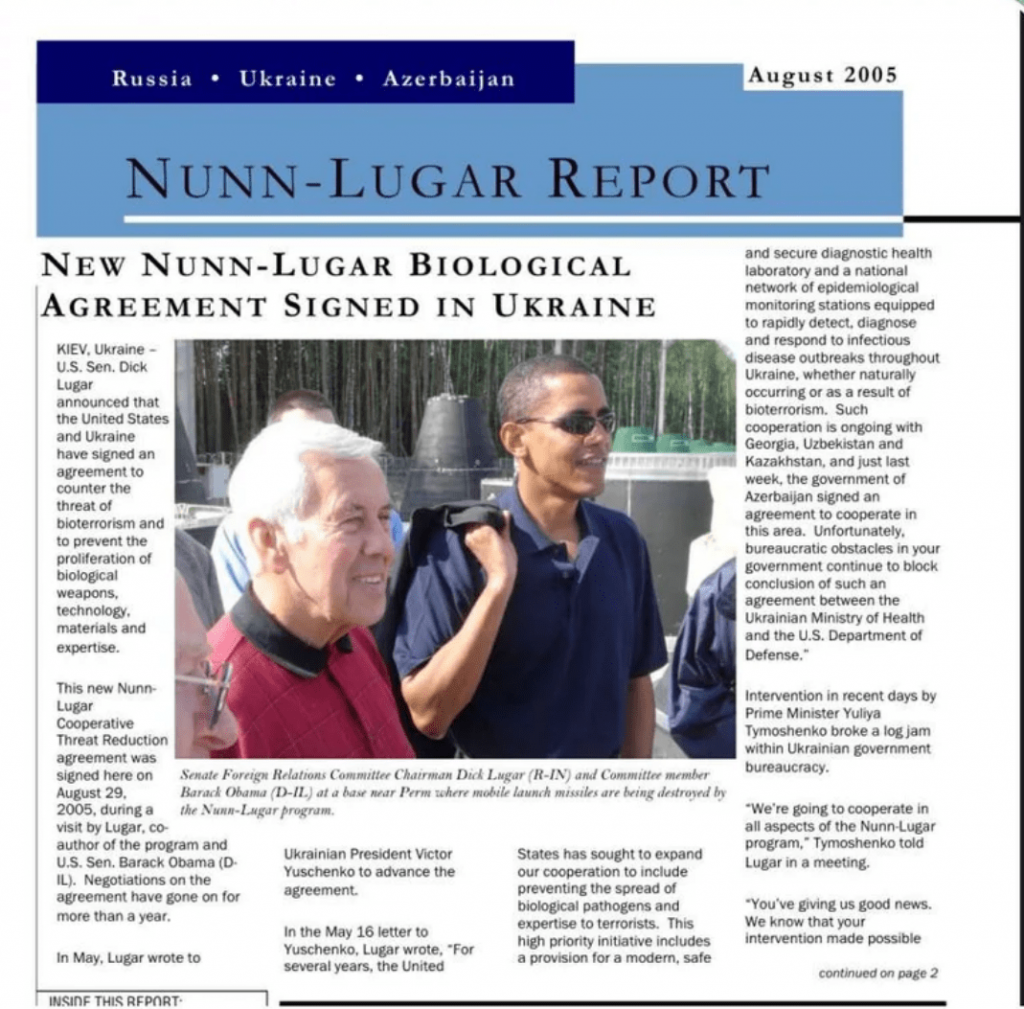 Former RBI Governor and Union Finance Secretary D Subbarao, who himself was a seasoned and a brilliant IAS officer, has flagged a serious issue in Indian bureaucracy that encouraged mediocrity and virtually dis-incentivized betterment and honest initiatives. There is definitely some merit in what he says but the issue is who is going to bell the cat to bring about an administrative and bureaucratic reforms that have been in a limbo for decades.

Several committees have come out with drastic change and good recommendations but establishment has remained unmoved due to vested interests. Politicians and bureaucracy do not want to rock the boat. Also status quo serves vested interests better though it may prove very costly for the nation. There is also aversion to bring about drastic changes because of the colonial mindset and resistance to reforms.

Subbarao elaborately talks of the rot that has set in IAS, which was once considered as the main tool to carry out the enormous task of nation building at the ground level. He says in an article in a leading English daily that corrupt politicians cannot be solely blamed for IAS losing its way. He wonders whether the IAS has failed the nation. He wishes the answer were a resounding no, but feels that it is not the case. While political interference, the recruitment examination, induction training, among other things are blamed for the current malaise in the country’s administrative force, it is the lack of incentives and penalties in the system which is leading to the falling reputation of the once highly esteemed IAS officers.

Subbarao may be right but none of the IAS officers do anything to change this while in service but only reflect upon the malaise in the system, long after they had left and retired from the service. Some officers might have attempted in their individual capacity to change it but have only hit the wall as political bosses hit them with a bigger stick to the detriment of their career. Apart from economic misery and frequent transfers, at times there is also threat for attempting to change the rotten system. This only gives credence to what he has observed that the public perception of the IAS today is of an elitist, self-serving, status quo perpetuating set of bureaucrats, who are out of touch with reality and social status and have lost the courage of convictions to stand up for what’s right.

If entire IAS officers are united, the political power could derail them from doing the right things in honest way. But the reality is far from it as there are enough examples of IAS and IPS officers, who have suffered in the hands of their superiors and political bosses because they tried to the right things for checking corruption. As long as some officers curry favors to their political bosses, the rot in the IAS will be difficult to prevent.

Elaborating on the deterioration of IAS service, Subbarao says when he joint as a fresh entrant into the service in the mid-1970s things were far better. At that time if the government was being attacked by the opposition on scam or scandal, all that the CM had to do was to stand up in the Assembly and announce that he would appoint an IAS officer to inquire into the matter. That was enough to shut out the debate. Today if a CM said that, he or she is likely to be booed.

IAS seen as a delivery arm and impressive development administration network from ground zero, has lost its ethos and its way over the last few decades with ineptitude, indifference and corruption creeping in. Subbarao quotes a Chief Minister having told him once that about 25 per cent of IAS officers were callous, corrupt or incompetent, the middle 50 per cent had happily turned into sinecures and that he had to depend on the remaining 25 per cent to get all his work done.

Though he was not trivializing the challenge of political interference, Subbarao said no political system, no matter how venal, can corrupt a bureaucracy if it stands united and inflexibly committed to collective high standards of ethics and professional integrity. Sadly that’s not been the IAS story. According to him, in a system  where the smart, enthusiastic and capable are not assured of rising to the top, and the corrupt, lazy and incompetent don’t get weeded out, there is no motivation for officers to upgrade their knowledge and skills.  A system that promotes mediocrity and risk aversion rather than innovation and change sinks to a low common denominator as indeed the IAS has.

It is true there is no encouragement of talent and no penalization of laziness and corruption. But if the entire gentry is bad and without morality, then the rot sets in all walks of life including the IAS. This is because there is no emphasis on moral education in school. Moral education does not mean religious education. Indiscipline is reflected in all walks of life curriculum. Discipline, morality, honesty and integrity has to be made way of life through moral education in schools.

The way people drive on the roads is because they have not been thought proper and disciplined driving and people get licenses without passing mandatory driving tests because of corruption. Everybody in this country wants to adopt short cuts to come up in life or get their things done and no one believed in waiting for his turn. Proper moral education right from school level can only set right the rot. It is not only IAS but also other services like IPS too, the rot has set in. This is true of not only bureaucracy but private businesses and individuals. The issue is how do we set right this deep-rooted malaise. (IPA Service)

Imran Khan’s Tenure: A Bunch Of Lies And Disappointments
Posting....