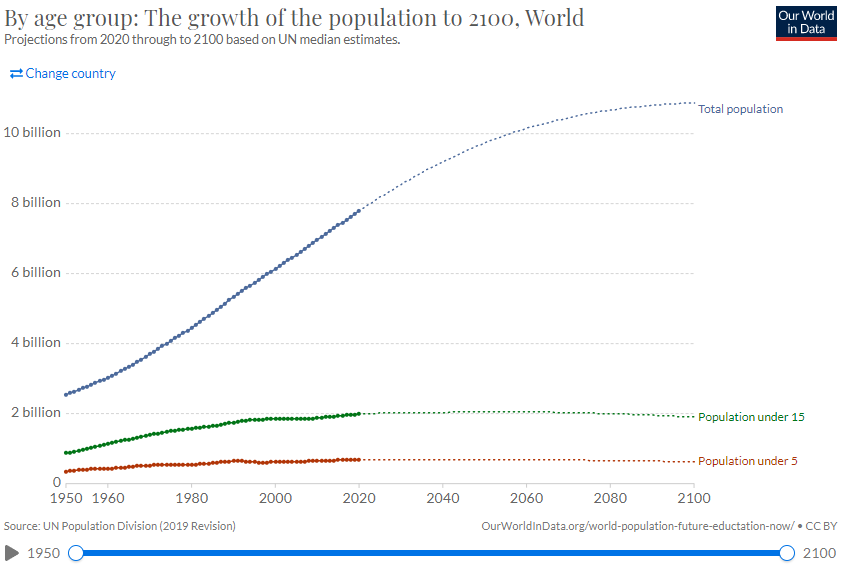 There is a 95 per cent chance that the number of people facing food insecurity will rise in the range between 142 million and 243 million by November, from roughly 1.6 billion in mid-May. Moreover, the upward pressure on food prices due to export bans by several countries including India may make the humanitarian toll much worse.

A report titled “Food Security and the Coming Storm” prepared jointly by Eurasia Group and Devry BV Sustainable Strategies has said that over the last three months, Russian’s invasion of Ukraine has shocked agriculture markets, bringing the problems of high food inflation and rising global hunger into focus. Even prior to the war, levels of hunger had already surpassed all previous records in 2021, which close to 193 million people acutely food insecure and in need of urgent assistance across 53 countries and territories.

After pairing the Gro Intelligence estimates of the number of people globally who are food insecure, at risk of extreme poverty, and hanging on the edge of famine as per the World Bank and World Food Programme definitions, the present report has said that The number of people living in extreme poverty— on less than $2.29 per day—could increase by 103 million-201 million from just under 1.1 billion at present. Lastly, the number of people on the brink of famine, or those who face the greatest degree of deprivation, could increase by 3.5 million-6.9 million, from about 49 million. Even in the most optimistic scenario of a near-term cease-fire in Ukraine, Gro Intelligence would expect those at risk to decline only modestly over the next five months.

The war is already affecting food commodities in a number of ways, and this report highlights several key channels of transmission. The first channel is through reduced exports from the Black Sea region. Russia and Ukraine combined produce 14% of global wheat supplies and 29% of all wheat exports. The two countries account for 14% of worldwide barley production and one-third of global barley exports. They also contribute 17% of world corn exports. In addition, Russia and Ukraine are pivotal to vegetable oil markets, which have faced tight supplies for close to two years. Nearly 80% of all sunflower oil exports come from the Black Sea region. Apart from the war, other factors have also compounded the problem, such as a combination of policy measures, such as export restrictions, sanctions, and countersanctions, are impeding food and fertilizer sales.

The third channel is through steeper energy costs. Volatile energy prices can drive up food prices through higher costs for farmers and agricultural processes and by raising transportation and input costs for agricultural products. The fourth channel is through shipping and logistics the conditions of which were already strained prior to the war, but the conflict has introduced new complications.

These conflict-induced threats compound longstanding challenges to food systems associated with both excessive post-harvest losses and climate change and sustainability. The hunger hurricane will hit a global food system that stands on very shaky foundations. Rising average temperatures and the greater frequency of extreme weather events are increasingly threatening agricultural yields, especially in the 44% of the world’s cultivated lands that are situated in areas already classified as drylands. The rising input costs will certainly dampen the production response in some parts of the world.

In this scenarios the emerging markets – especially those with large populations of urban poor – will bear the heaviest burden. Precarious food supplies and food inflation raise the risk of mass migration, social unrest, and resource-driven conflict, as well as the proliferation of malicious, non-state actors. To preempt threats, some countries are taking protectionist measures to secure domestic food supplies, which magnify global price shocks. At the time of writing this global grain and oilseed markets face renewed pressure from India’s recent decision to severely limit its wheat exports and Indonesia’s policy of banning palm oil shipments. If other leading food producers follow suit, the upward pressure on food prices will be greater and the humanitarian toll much worse.

In South Asia, political instability caused by food inflation and economic malaise are already rocking Sri Lanka and Pakistan. India also relies heavily on Russia and Ukraine for fertilizers, vegetable oils, and some other food commodities. India has prioritized domestic needs over the imperative to keep food trade open.

In India, early and severe heatwaves affected the country’s main wheat-producing states in April, leading to fires on farms and generating up to 35% of crop losses. Such high temperatures have forced the country to focus on domestic demand, derailing Prime Minister Narendra Modi’s plans to “feed the world”; wheat exports from India were suspended on May 13, though based on comments from the Indian government, this is not an all-out ban, as exports for humanitarian reasons will still be permitted.

India’s wheat exports reached 7.8 million tons in the 2021-2022 fiscal year (which ended in March), an all-time high, in large part because of the Ukraine crisis. But the current severe heatwaves will likely reduce agricultural output, especially of wheat, with officials cutting their output forecast to 105 million tonnes—about 6 million tonnes lower than estimates in February—which represents the first potential production decline in five years. A low yield, coupled with soaring food inflation, would force officials to focus on domestic demand.

These factors have derailed Modi’s recent offer to supply the world with India’s wheat surpluses, forcing his government into its abrupt restriction of wheat exports on 13 May, the report highlighted. While Modi’s government remains well positioned, rising food prices over the long term could worsen social tensions. Modi is also eager to rein in inflation before starting early campaign efforts next year ahead of the 2024 elections.

However, competitive and protectionist responses to food security concerns will almost certainly do more harm than good, the report has warned. (IPA Service)