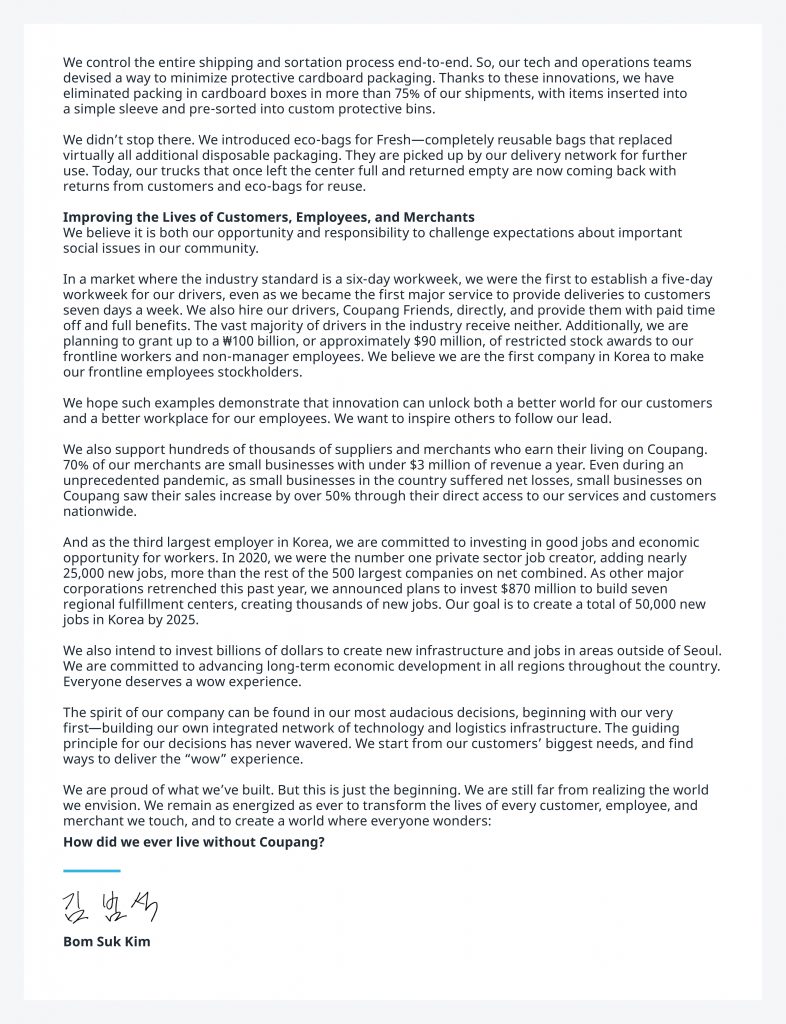 We have so many laws to be followed that it is virtually impossible to live for a moment without breaking one. It is a different matter that some of these laws had ceased to have any relevance ages ago, but these continue to fill the statute books for no rhyme or reason. In this context, Prime Minister Narendra Modi’s advice to civil servants the other day to help eliminate archaic laws that belonged to some other age and have only nuisance value made sense, but at the same time provided clues to the low priority that the issue receives at the administrative level. Leaving it to bureaucrats, who are known to have a genetic aversion to any kind of change, would mean that the status would continue for at least another century.

Modi told his audience of civil servants that some 1,500 obsolete laws had been removed during his first tenure, but the list of such laws remaining in the statute book continues to be long. Modi had promised to repeal 10 laws for every new law enacted, but that has not altered things much. He cited a law that provided for jail for failure to white-wash toilets in factories every six months. Well-kept toilets are not just for aesthetic appeal; so there may be at least some merit in the law, but there are laws that make no sense whatsoever but for their origin in the colonial setting.

The Centre for Civil Society has drawn up a list of 10 laws that it feels must be repealed forthwith. These include the treasure trove Act of 1878, the Bangalore marriage validating Act of 1934, the Indian post office Act, which gives the central government exclusive right to carry messages from one place to another, whether in the form of a letter or other means. The law continues to be valid although the post offices are now doing anything but that.

The mindless laws are not just at the conceptual level, like the post office as the carrier of messages. There is also mindless application of law even when it may be relevant as a deterrent. For instance, the punishment for food adulteration at a minimum of Rs 1,000 was fixed in 1860. Former Supreme Court judge Justice R V Raveendran once pointed out that the Rs 1,000 fixed 150 years ago may be worth at least Rs 15 lakh today, but offenders under the law get away officially on payment of such paltry sum.

On another occasion, the same judge had pointed out how people were afraid of courts because of anomalies in the practice and application of laws. “The common man is often bewildered why he loses a case with identical facts, when another litigant gets relief,” he said while delivering a memorial lecture.

There is dichotomy in the approach of the authorities in the application of archaic laws. For instance, the police highhandedness against black flag demonstration has no legal basis, but the practice continues unabated day in and day out. There have been instances when hundreds of protestors were arrested and slapped non-bailable offences for staging black flag demonstrations.

It caused consternation over a couple of years ago when 11 Lucknow University students, two of them girls, were sent to 14-day judicial custody for breaching security and showing black flags to Uttar Pradesh Chief Minister Yogi Adityanath. In the FIR, the police also pressed Section 7 of the Criminal Law Amendment Act, which made the process of obtaining bail difficult, jeopardizing the future of the students.

Waving of black flags should have been the most democratic way of expressing dissent because it is only a symbolic gesture that brings no harm to the target, but our law considers it a criminal offence, thanks to the colonial mentality left behind by the British.

Strange as it may sound, the Indian law allows much worse forms of insulting public figures, such as burning of effigies, use of garlands made of chappals, spraying of black paint and oil. More creative protesters press into service coffins and wreaths, funeral prayers and pyres. The police can’t do anything about it because the courts have held that there is no provision in the Indian Penal Code that makes the burning of effigies a punishable offence. The police can, at best, charge protesters with rash and negligent handling of fire or combustible matter.

The British never liked the idea of being shown black flags in India when they were ruling the subcontinent. When the Simon Commission arrived in India in 1928 to study constitutional reforms in its biggest colony, it was greeted with black flags under the leadership of Lala Lajpat Rai, who got grievously hurt in the police action against the demonstration and died a fortnight later.

However, waving of black flags was never frowned upon in Great Britain as it was considered a most civilised way of registering protest. Their bias against black flags in India was passed on to the new rulers, who happily lapped up some of these unreasonable rules without giving them a thought. We still have several laws from the Victorian-era that we inherited from the British. While Britain has changed many of these as they corresponded to the morality of a bygone era, India is still persisting with them. (IPA Service)

Labour Market Recovery In 2022 Will Be Slower
Posting....