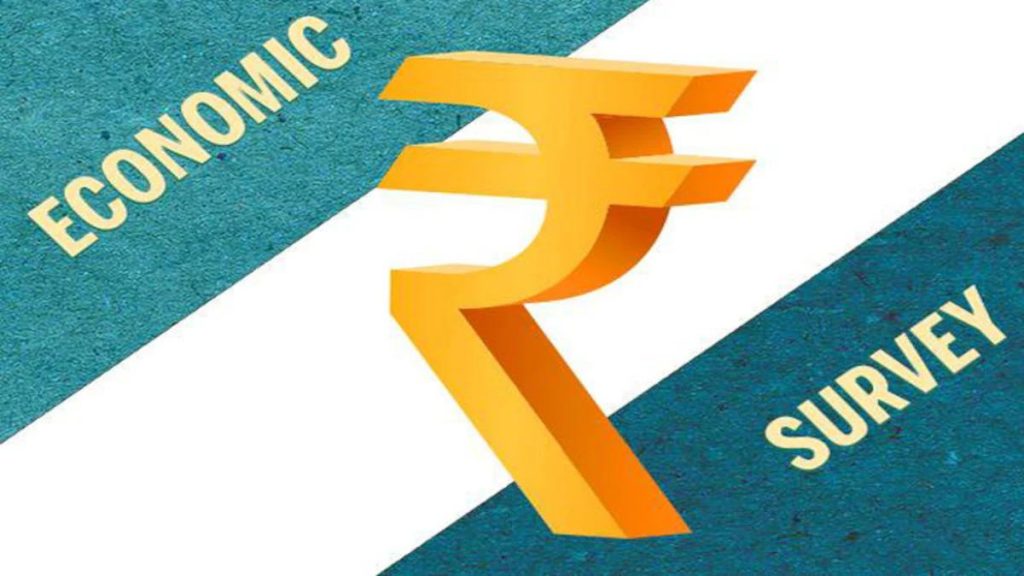 The financial year 2022-23 will be bringing hardship to the people of India, as it has been revealed in the data released by the Economic Survey 2021-22 tabled in the Parliament of India on January 31. Indian economy is expected to witness a 9.2 per cent of growth in the GDP for the current fiscal which has been projected to grow at the rate of 8-8.5 per cent in the fiscal 2022-23.

Though there will be risks and uncertainties due to COVID-19, if the expected real GDP growth of 9.2 per cent is achieved this year, India will have a fiscal space to ramp up Capex. The agricultural growth of the current fiscal is expected to be 3.9 per cent, higher than 3.6 per cent in the previous year, while Industry is likely to grow at 11.8 per cent. Overall economic activity has recovered past the pre-pandemic levels, the survey indicated. However, for the next fiscal, supply side reforms, Capex, and exports are likely to be chief driver of growth.

The Survey said that the Services sector had been the hardest hit by the pandemic, especially those segments that involve human contact. This sector is estimated to grow by 8.2 per cent in the current financial year after a 8.4 per cent contraction in the previous year.

Total consumption is estimated to grow 7 per cent in the current financial year which are mainly due to significant contribution from government spending. Government consumption is estimated to grow by 7.6 per cent surpassing the pre pandemic level. Private consumption is also estimated to have improved significantly to recover 97 percent of corresponding pre-pandemic output level. It means private consumption is yet to reach the pre-pandemic level. They must not have money in their hand or their sources of incomes have been dried up. It is therefore clear that crisis of demand is to continue on the one hand and the crisis of supply is also to continue due to disruption in the supply chain. Production is to suffer, which in turn will adversely affect the job market.

It also must be noted that the estimated growth of 9.2 per cent in real terms for the current fiscal is on the lower base of growth that was after a contraction of 7.3 per cent in 2020-21. It means that the present higher growth in real terms is too low for well-being of the people, compared to the pre-pandemic era.

The Survey portraits a rosy picture of the growth of startups in India during the last six years on the basis of merely numbers. The number of new recognised startups have increased to over 14,000 in 2021-22 from only 733 in 2016-17. As a result, India has become the third largest startup ecosystem in the world after the US and China. Further, a record 44 Indian startups have achieved unicorn status in 2021 taking the overall tally of unicorns in India to 83, most of these are in the services sector. However, barring a few, most of the startups are in very bad shape, and they are not getting required government support. Another example is MSMEs. It is very sad to know that only about 13 lakh of them got government support out of about 65 lakhs MSMEs in the country.

WPI inflation in ‘fuel and power’ will be another matter of concern which was above 20 per cent. Government will therefore need to work hard to bring down inflation and rising prices in the market to make life easier, especially at a time of joblessness.

Revenue receipts were up over 67 per cent year on year basis during April-November 2021, which should enable the government to support and ramp up capital expenditure (Capex). The increase in revenue is chiefly due to increased tax compliance, rather than improvement in the market conditions. In the next fiscal when growth in GDP will be even one per cent less than this year, revenue receipt may fall.

Management of government debt remained a major challenge during the current financial year. Market borrowings have witnessed 141.2 per cent jump. However, the Economic Survey sees India’s public debt as “stable and also sustainable.”

Strong investment growth of 15 per cent is likely in 2021-22 in Gross Fixed Capital Formation (GFCF), according to the Survey. It says that government’s policy thrust on quickening virtuous cycle of growth via Capex and infrastructure spending has increased capital formation in the economy lifting the investment to GDP ratio to 29.9 per cent.

Economic Survey 2021-22 makes a history in a sense that it was prepared during a period when the post of Chief Economic Advisor (CEA) to the government of India was lying vacant since December 17, 2021, when K V Subramanian demitted the office. The new CEA Dr V Anantha Nageswaran was appointed on January 28, 2022, only a few days ahead of the Economic Survey was presented in the Parliament on January 31, 2022. He was a member of the Prime Minister’s Economic Advisory Council, and hence Economic Survey of this year acquires a special significance, because he has now become the CEA of the Ministry of Finance. Traditionally, Economic Surveys of the country are prepared under the leadership of CEA and his team, which is not the case this time, and hence, this document must be treated as the PM Narendra Modi’s voice.

Obviously, this year’s Economic Survey, highlights the importance of reforms in a number of sectors including deregulation of numerous sectors, simplification of processes, removal of legacy issues, privatisation, production linked incentives and so on. The document emanates the signal that the government is going to pursue all its policies regarding reforms and privatisation. (IPA Service)