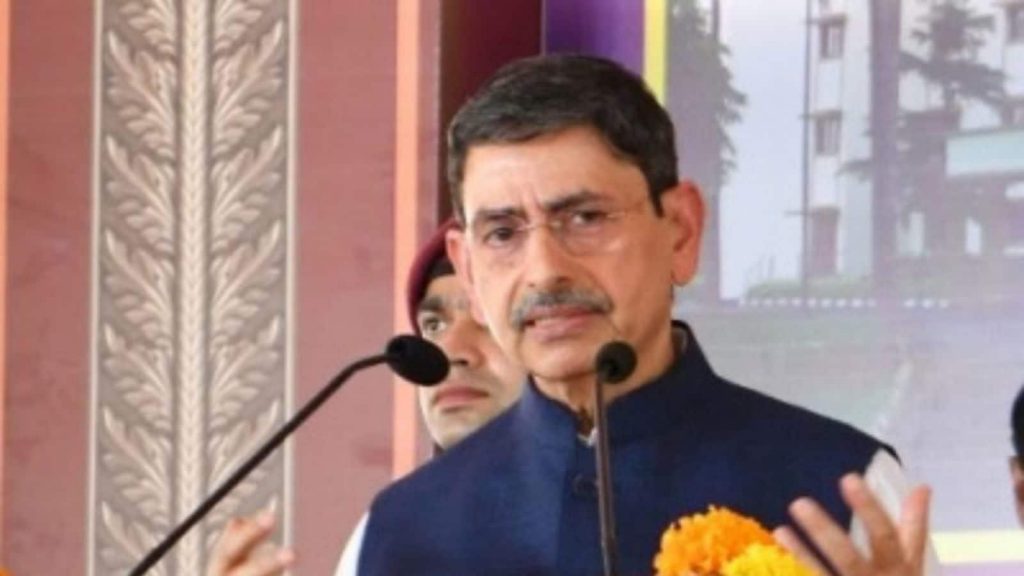 Tamil Nadu’s ruling party DMK has petitioned President Droupadi Murmu to sack the state’s Governor RN Ravi, alleging that he is “instigating communal hatred” and has violated the oath he took under the constitution.

“Governor RN Ravi has violated the oath to preserve, protect and defend the Constitution and the law,” the party said in the memorandum submitted to the president.

The memorandum dated November 2, 2022 has been submitted with the President’s office, the DMK said on Tuesday. It has been signed by DMK-led Secular Progressive Alliance (SPA) members of the Parliament.

Ravi was “unabashedly propagating dangerous, divisive, religious rhetoric in public, which is unbecoming of a Governor. His speeches are made with a calculated intent to incite hatred and create communal unrest among the people,” it said.

The memorandum also took issue with “communal remarks (by RN Ravi) like praising sanatana dharma, communalising the jewel of Tamil literature – the Thirukural (a classical collection of couplets on various aspects of life) & denouncing Dravidian heritage and Tamil pride.”

“He is a threat to peace and tranquility of the State,” the MPs claimed in the memorandum. “He is unfit to hold the constitutional office of Governor and therefore he deserves to be sacked immediately,” they added.

The petition also listed out the pending bills with the Raj Bhavan, including one seeking exemption to the state from the ambit of the NEET and questioned the delay for the assent.

Ravi and the MK Stalin-led government have been at loggerheads over a number of issues, including the NEET, and his recent remarks over the ‘delay’ in handing over the probe into the October 23 car explosion to the National Investigation Agency (NIA) by the state government.

Governor Ravi has not yet responded to this.

After The U.S. Midterm, The Democrats Should Do Some Soul-Searching
Posting....