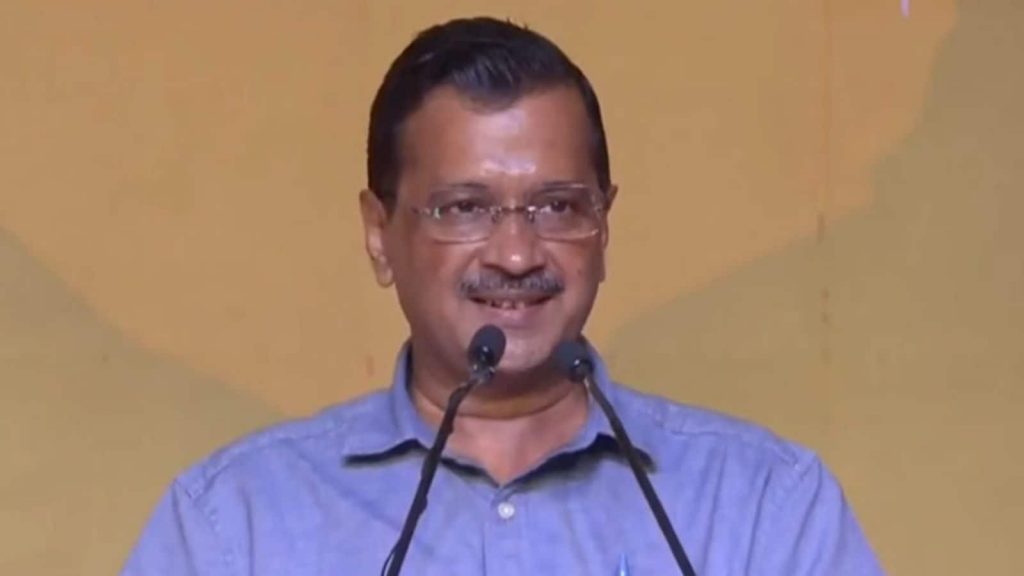 Amid speculations that some of the newly elected AAP MLAs in Gujarat may switch sides, a former Election Commission official on Monday said it will not hamper the party’s bid to get the national party tag.

“The national party thing should not get affected at all because post-election people leaving (party) does not actually count. They are elected on a particular party’s ticket and that will count towards their poll performance. So it will not affect their recognition (as a national party),” he said.

He explained another scenario to drive his point home. In case of a party, which does not have the required number of legislators to form a government, gets MLAs from other parties, its poll performance does not improve. The reason being that the MLAs who switched sides had contested elections on some other party’s tickets.

Poll performance, he underlined, is linked to the performance of a party in elections. “After election, what happens actually does not matter,” the former official who is considered an expert on electoral laws said.

The Arvind Kejriwal-led party contested 181 out of the total 182 assembly seats in Gujarat, and won five, securing about 13 per cent vote share.

Quoting provisions of the Election Symbols (Reservation and Allotment) Order, the former official said that a party needs State Party status in four states to automatically become a national party.

The party led by Arvind Kejriwal is already a recognised state party in Delhi, Goa and Punjab. It is in power in Delhi and Punjab.

A party needs eight per cent of votes in a state to get State Party status, he added.

“There are multiple alternatives. If a party gets six per cent votes and two seats in legislative assembly, it gets the status of a State Party. Another alternative to get State Party status is to get at least three seats in the assembly irrespective of vote share,” he said.

With its performance in Gujarat, it is set to become a recognised state party there.