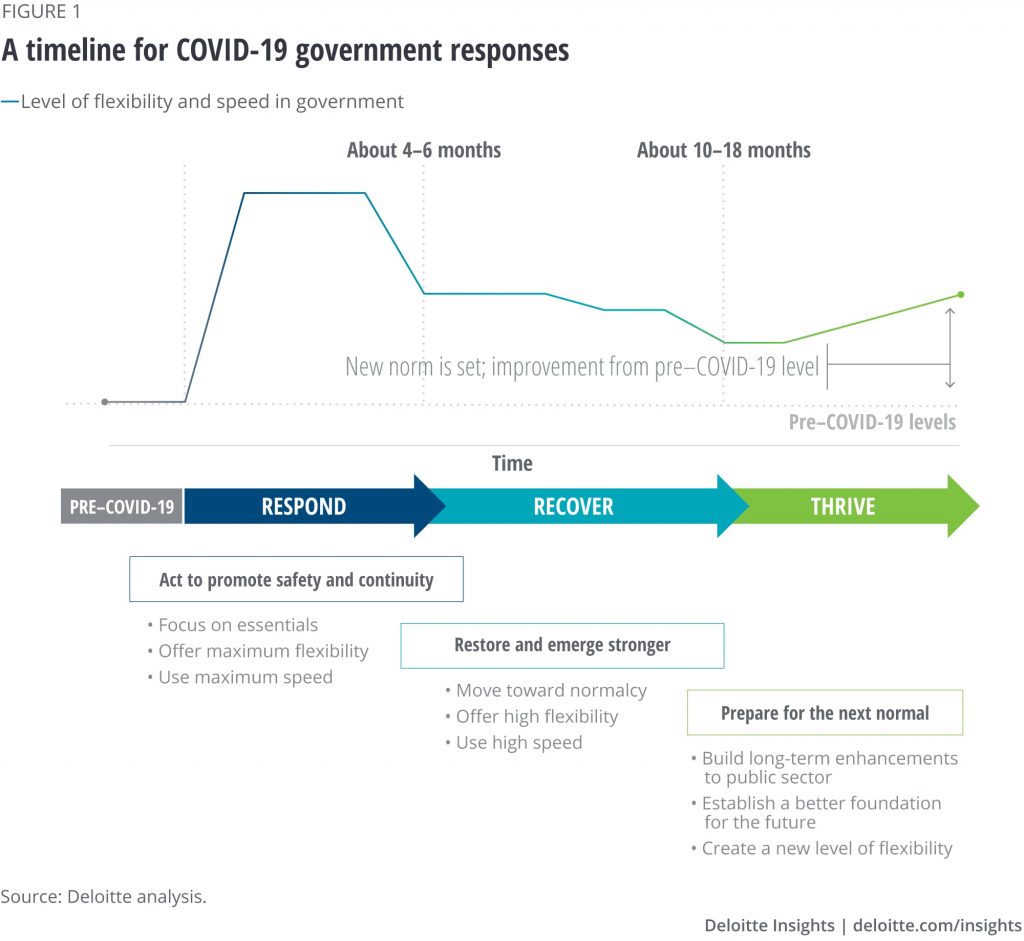 While a new prime minister has been elected by a rainbow coalition of opposition parties in Pakistan, it does not bode well for political stability in the country.

Shehbaz Sharif, younger brother of former Pakistan prime minister, Nawaz Sharief, is an experienced political hand. But he would be hobbled by the same disabilities as his predecessor, Imran Khan of Pakistan Tehrik e Insaf —better known as PTI party.

The Sharif family is one of the leading political-industrial houses of the country and has wide global nexus spreading from Dubai, Abu Dhabi, Riyadh to London. The elder brother of the prime minster-elect, Shehbaz, namely, Nawaz Sharif, is said to be talking of a return home from England shortly.

While the Sharif family has power and huge financial muscles, it is also hobbled by allegations of money laundering and of handling slush funds. Nawaz Sharif was apparently mentioned in the globally infamous Panama papers. He was facing court trials on money laundering charges.

During its time, Imran Khan government had lodged a number of complaints against the family and cases have been fought on allegations of money laundering for a long time now. In fact Nawaz Sharif himself was involved in such cases, before he left the country on grounds of medical treatment while serving some sentences on a corruption cases.

To drive home the allegations of widespread corruption among the newly elevated elites, Imran Khan has resigned from the Pakistani parliament, stating that he refuses to sit with thieves and money launderers.

While pursuing corruption cases and bringing serious charges against other leading politicians, unfortunately, the downfall of the Imran Khan government in such maligned circumstances was his own making. Not having prior experience of politics, Imran Khan proved to be incompetent in managing the affairs of state.

The other reason for Imran Khan downfall was that as an untested person coming from outside of established political cliches, there were expectations that he will take care of the basic needs of the people. Imran Khan had raised huge expectations of a change in the state of affairs of the country. Ironically enough, the inflated expectations were belied by the achievements of his government. This led to a situation in which the popular support base eroded and led to his downfall. People could no longer place their trust in the government.

The first of these expectations from Imran Khan’s government was economic rehabilitation of Pakistan. The economy of the country had slid and people suffered as a consequence. Inflation had jumped to unsustainable levels and employment situation took a turn for the worse, as some of the experts of the country pointed out at a Brookings Institution discussion last week.

Today, the US dollar sells for 200 Pakistani rupees, which is an unprecedented level for the country and its elites. Dollar-rupee exchange rate speaks for the state of the economy.

The new government of Shehbaz Sharif would have to reckon with this grim reality of economic mess. The country has little cushion left by way of a foreign exchange reserve to pay for essential imports. Once again, this is of the politicians making and sheer misjudgment.

The humongous infrastructure projects undertaken with loans from China have depleted all foreign exchanges and yet the country has to look for more resources even for servicing its debts to China. Pakistan is already negotiating with the IMF some  credit line to afford some essential imports.

Pakistan’s economic mess bears striking resemblance to that of another south Asian neighbour, Sri Lanka. Under the tutelage of its pro-Beijing politician, Gotabaya Rajapaksha, Sri Lanka had borrowed and borrowed and built infrastructure projects which had virtually no use. Under the weight of its debt burden to China, Sri Lanka is a bankrupt nation having defaulted on its entire foreign debts Pakistan is also heading towards such a precarious situation if the Sharif Government does not take precipitate action to correct the course.

The problem with Pakistan is not very different. It is a classic case of debt trap. Pakistan needs exchange resources to repay and service its debts to China, which are far in excess of its exchange earning capacity. Unless the latter extends a liberal moratorium and resettles the outstanding debts, it would be impossible for Pakistan to meet its loan repayments and launch some meaningful reforms programmes.

However, in its negotiations, the IMF has insisted that loans to be taken from the international institution cannot be utilised to service debts from China. But, some reports indicated that China is expecting on-time servicing of its loans.

Against the background, the opposition parties which have come to power, have so far revealed none of the programmes  by way of a concrete action plan for rehabilitation of Pakistan economy.

The opposition has come to power only on the platform of pulling down the Imran Khan government. It has precious little by way of an immediate action plan. IMF loan conditionalities do not provide much room for manoeuvres either.

It may be expected that the new government would undertake some negotiations with China for postponing payments and obtain a loan moratorium. China has not done such a favour to another of the south Asian creditor, Sri Lanka.

On the other hand, former prime minister Imran Khan’s presence in Moscow on the eve of Russian launch of war in Ukraine and subsequent pronouncements of the government has created an impression that Pakistan was now deeply anchored with Russia.

Securing a US backing at this point of time would be an uphill task for Pakistan. The country has become too deeply involved with the Russia-China axis in opposition to the US-Europe one that it could get ready accommodation from the rival formation, leading Pakistani experts believe.

Whatever it is, the new government is expected to have a short life term. As it is, the current parliament has just one year to go. An incumbent government will have major advantages in the elections as has been the case earlier. Even then, to win a clear verdict in a year could be a tough call unless some improvement  takes place in the economy in the next one year. (IPA Service)

Narendra Modi Has Started Exercises For Picking His Next Presidential Candidate
Posting....