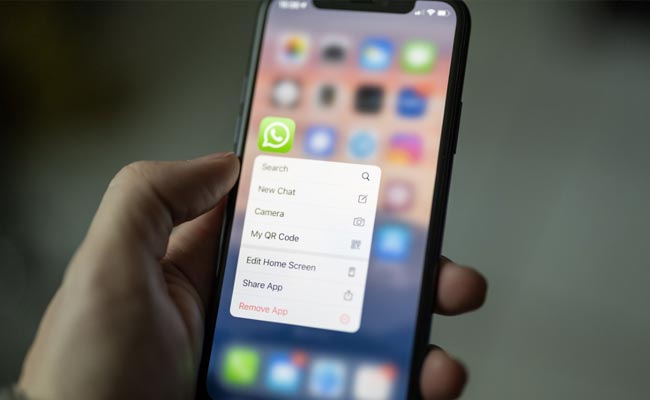 In one of the biggest data breaches ever, phone numbers of nearly 500 million WhatsApp users have been leaked and are up for sale. The database, up for sale on a popular hacking forum, contains the private information of WhatsApp users from 84 countries, according to a report by Cybernews.

The person who put up the data for sale claims that there are 32 million records of users from the US within the set. It also has numbers of millions of users from Egypt, Italy, France, the UK, Russia, and India.

Cybernews said that when they contacted the seller, he shared 1,097 UK-based numbers as proof. The publication investigated the numbers and confirmed that they were all from WhatsApp accounts.

However, the hacker did not specify how they obtained the data.

Such information is often used for cyber crimes like smishing and vishing, both of which involve sending the user a text message and asking them to click on a link. The user is then asked to provide their credit card or other personal details.

This is not the first instance that a Meta-owned platform has been hit by a data breach. Last year, the personal data of over 500 million Facebook users, including 6 million records from India, was allegedly leaked. The leaked data then included phone numbers and other details.