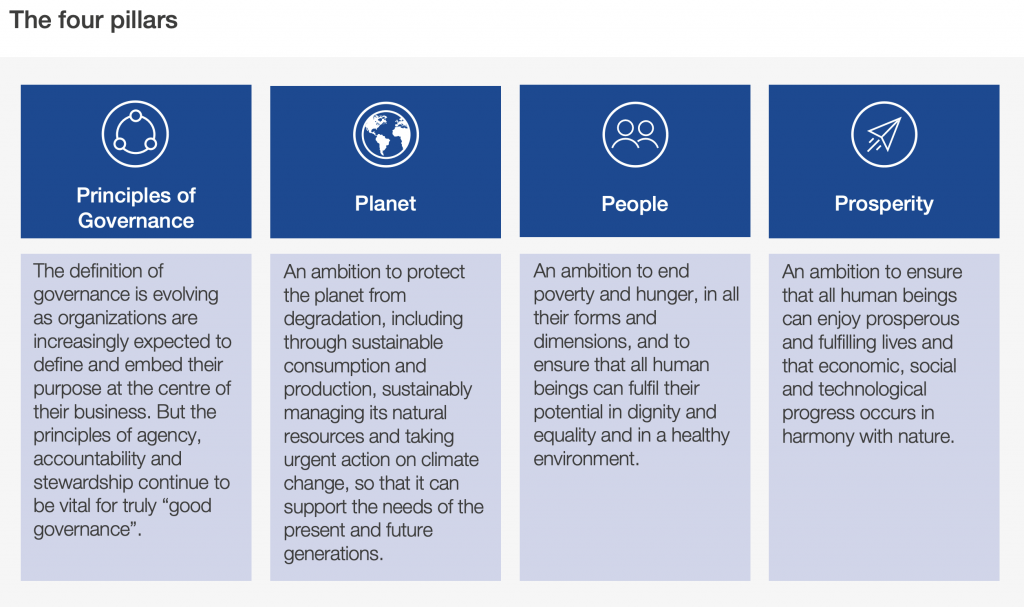 The outcome of the Global Forum for Human-centred Recovery must be taken seriously by the Modi government which is preparing to roll out the profit oriented labour reforms in 2022, in the form of four labour codes, at a time when India urgently needs to address the dangerous level of inequalities in the country exacerbated by the COVID-19 pandemic and subsequent distortion in the labour market.

The strong message from the speakers throughout the three-day Forum held between February 22 and February 24 was that the world needs to work together to build back better and create at least 400 million jobs and extend social protection to four billion women, men, and children currently without coverage. The message is most relevant to India with a population of about 1.4 billion, while labour participation in the workforce is just hovering round 400 million against an estimated requirement of around 600 million, and around 76 per cent of the participating workers are not covered even in any one of the social security schemes.

The ILO press release mentioned the countries, the government of which supported the people-centred recovery in place of profit centred one, but it may be painful to know for the workforce in our country that India is not mentioned as a country expressing support or commitment to the objectives of a human-centred recovery. Among the countries expressing support to the Global Initiatives were Argentina, Belgium, Egypt, Germany, Indonesia, Jamaica, Mozambique, the Republic of Korea, Samoa, Senegal, Spain and Switzerland. Among the international institutions that committed themselves to the Forums objectives of a human-centred recovery, apart from ILO, were World Health Organization (WHO), United Nations Development Programme (UNDP), Islamic Development Bank (IsDB), European Bank for Reconstruction and Development (EBRD), International Monetary Fund (IMF), Organization for Economic Co-operation and Development (OECD), Asian Development Bank (ADB), European Commissioner for Jobs and Social Rights, World Trade Organization (WTO), World Bank, UN Framework Convention on Climate Change (UNFCCC), UNICEF, African Development Bank (ADB), Food and Agriculture Organization (FAO) and the UN Special Envoy on Climate and Finance.

The Forum organized by the ILO, concluded with the renewed commitments to push for a recovery that puts people first and tackle the dangerous inequalities, which Modi government needs to follow in the right earnest, though his government is yet to commit itself to this global dream dreamt by many heads of the governments, heads of international organizations, multilateral development banks, employers’ and workers’ leaders from around the world who have been brought by the Forum to propose concrete actions to build back better and strengthen the level and coherence of the international community’s response to the social and economic fall-out of the pandemic.

The extreme vulnerabilities and inequalities that exist in the world of work have been brought by the pandemic “sometimes in a very brutal, very cruel way”, said the ILO Director-General Guy Ryder, a fact that has now become a common place experience. “We do have to take seriously this rebuilding of resilience in our economy, in the world. And that, I think, requires us to take these integrated approaches to policy making. It really does make little sense for each part of the international system to deal with its own particular mandate in isolation from all the others and this is, of course, the logic of policy coherence,” he said.

The Forum addressed the most pressing issues facing the world of work in its thematic sessions which were inclusive growth and decent jobs, universal social protection, protecting workers and sustaining enterprises, and just transition to carbon neutrality. Inclusive, sustainable, and resilient recovery were discussed at length.

Almost all delegates referred to the dangerous levels of inequalities exacerbated by the pandemic that the UN Secretary-General Antonio Guterres had portrayed in his opening remark as a “great divergence” between and within countries that threatens economic and employment recovery. “Wealthy countries are investing a much higher percentage of their GDPs into recovery. While many low-income countries are trapped by spiralling debt and starved of resources – victims of a global financial system that puts profits before people – developing countries face a massive and enduring jobs deficit,” he had said.

ILO’s Global Call to Action, the UN Secretary-General’s ‘common agenda’, and ILO/UN Global Accelerator on Jobs and Social Protection were also referred to by almost all the participants.

If Modi Government wants to address the dangerous level of inequalities, unemployment, and joblessness, it needs to take note of the outcome, which clearly suggests replacement of profit-oriented policies with people oriented. The first to note is the new partnership between ILP and UNDP to develop a common roadmap for the Global Accelerator on Jobs and Social Protection. India badly needs policies of job accelerators and social protection for all our workforce, and also for fostering pathways to formalities in a labour market in which over 90 per cent of the workforce are informal labours.

For strengthening the links between health sector and the world of work aimed at better protecting workers from mental health risks and occupational injuries and diseases and preparing workplaces for health crises, the ILO and WHO would work together. In Indian context, it is one of the most important objectives, that the Modi government must plan for and implement as soon as possible. Gender equality, a just transition and climate action for jobs, economic empowerment of youth and women, decent work for all especially in crisis settings, are among other objectives worth pursuing.

To protect and prioritize social expenditure to fight a “dangerous divergence”, IMF has renewed its commitment. Modi government must take clue from this and from the commitment for collaboration between ADB and ILO to improve social protection system capacity and data harmonization. The strong commitment by the World Bank to the Global Partnership for Universal Social Protection is also worth noting. The need for Universal Social Protection was also emphasized by other organizations also, such as WTO, FAO, European Commissioner for Jobs and Social Rights, UN Special Envoy on Climate and Finance etc. Modi government would do a service to the nation if it takes note of the outcome and plans and implement a Universal Social Protection Scheme of Indians, apart from creation of decent works for all that may benefit people rather than supporting profit-oriented policies that only benefit a handful of corporate. (IPA Service)