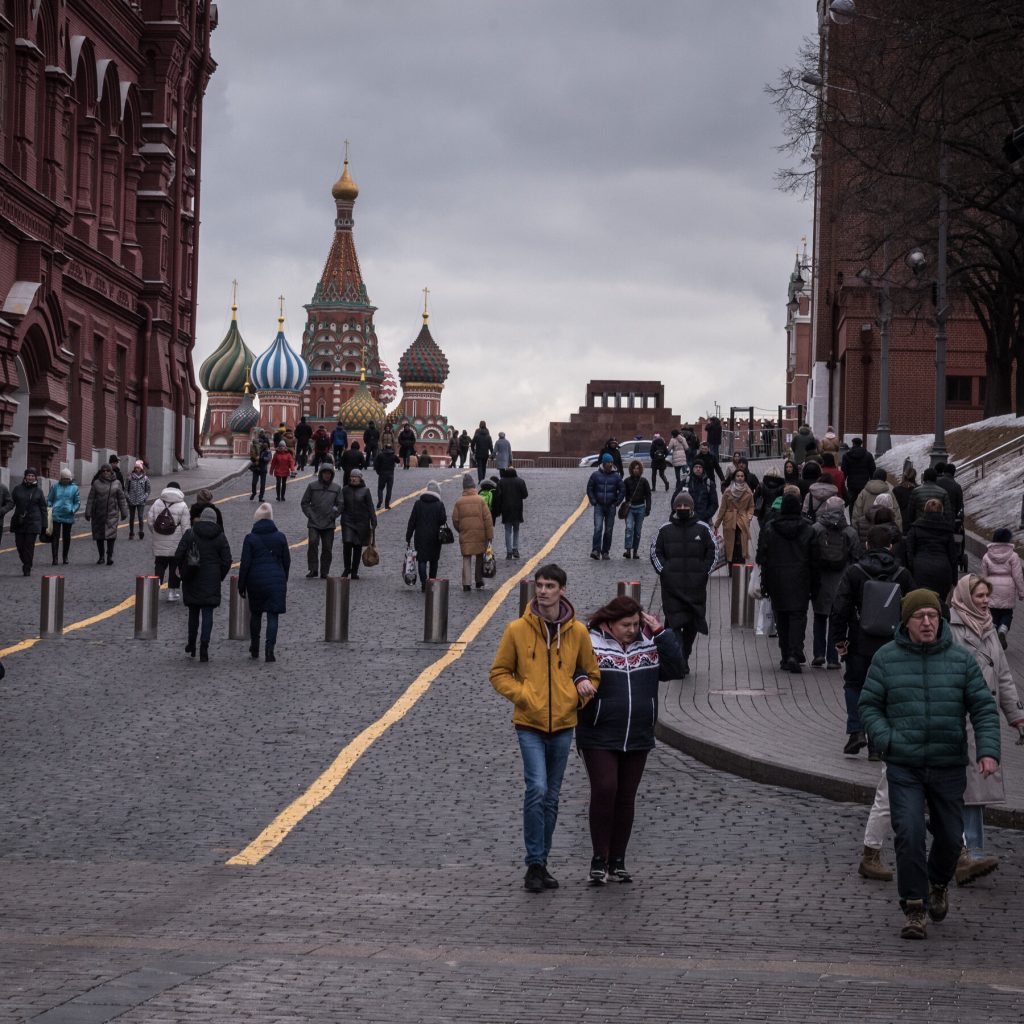 The Russian invasion of Ukraine is both a humanitarian tragedy and an economic disaster. Something is dangerously wrong in a world where its second largest oil producer is now a pariah state and will soon be crippled once its banks are ejected from SWIFT.

Russia and Ukraine are also the source of almost one third the world’s wheat/corn exports. So $105 Brent is now combined with a surge in food prices to create the worst of all economic scenarios – stagflation. This is happening at a time when the world had barely recovered from the trauma of the COVID-19 pandemic and supply chain shocks.

Vladimir Putin’s brutality in Ukraine could be the catalyst for the next recession if a diplomatic solution does not defuse this latest Kremlin timebomb. The Fed funds futures markets no longer discount a 50 basis point rate hike at the March FOMC even though the surge in oil/wheat prices could be protracted and metastasized into an inflation nightmare.

Putin’s aggression in Ukraine is a classic testament to the failure of American/NATO deterrence and this has ominous implications for China’s claims over its “renegade province” Taiwan.

The pressure on Saudi Arabia, UAE, Kuwait and Iraq to break with Russia at the next OPEC+ meeting on March 2 is now compelling as this alone can prevent a panic spiral to $120 Brent.

Every Western leader now faces draconian political risk from the spike in gasoline and a global recession that could mean another decade of $30 oil is obviously not in the best interest of OPEC. Even at these prices, a surge in US shale output and demand destruction is inevitable. If the Iran nuclear talks in Vienna result in a new deal between Uncle Sugar and the Ayatollah regime, the world could be on the eve of the next epic oil price crash as it was in 2014 when Putin annexed Crimea.

Whatever happens, one lesson in the markets is evident, a protracted rise in geopolitical risk now correlates with a rise in volatility. This much, at least, is certain.

Already, rouble has shed 30 percent of its value as the sanctions begin to bite Russia deeper. This will only add to Putin’s woes. Giving diplomatic recognition to Donetsk/Luhansk People’s Republics gives Putin the privilege of adding millions of impoverished Russian speakers yet gaining nothing tangible in return. Putin also destroyed the Minsk Accords, thus alienating Kremlinophiles in Berlin/Paris and ruling out the concept of a federal Ukraine.

It is ironic that a Federal Ukraine was once Putin’s own idea in order to avert Kiev’s potential NATO membership. Now, Putin got ganta/nada for recognizing LPR/DPR even though the whole world knows his troops were in the Donbass since 2014 and torpedoed his own policy for a federal Ukraine. He also gave the US and EU even more reason to demonize him in front of the entire world.

As Talleyrand once said about Napoleon’s order to execute the ducd’Enghien, a minor Bourbon prince of the Ancient regime – “it was worse than a crime. It was a blunder”. The West just checkmated Moscow once again and 140 million Russians and countless Ukrainians will have to pay the bitter price. What a shame, what a world! (IPA Service)

Cryptocurrency Can Not Help Russia Much To Avert Financial Isolation
Posting....