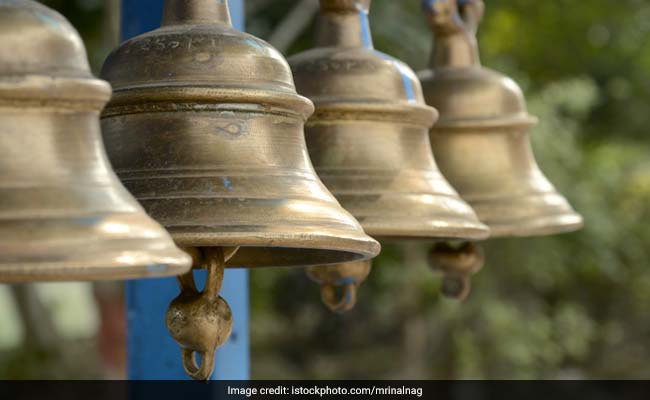 A Dalit man was allegedly assaulted by a group of people and singed with burning sticks when he entered a temple to offer prayers at Salra village in Mori area of Uttarkashi district, police said on Thursday.

The incident took place on January 9 when 22-year-old Ayush, a resident of Bainol village, visited the temple, they said.

According to the victim’s complaint to police, some people belonging to upper class assaulted him at the temple, tied him up and singed him with burning sticks throughout the night.

Ayush was rushed to the primary health centre on January 10 from where he was referred to a higher centre for better treatment, officials said.

Ayush in his complaint said the attackers were angry as he entered the temple despite being a Dalit.

Based on the complaint of Ayush, a case has been registered under the SC/ST Act against five villagers in connection with the incident, Uttarkashi Superintendent of Police Arpan Yaduvanshi said.

Circle Officer (Operation) Prashant Kumar has been assigned the job of investigating the matter, he said.