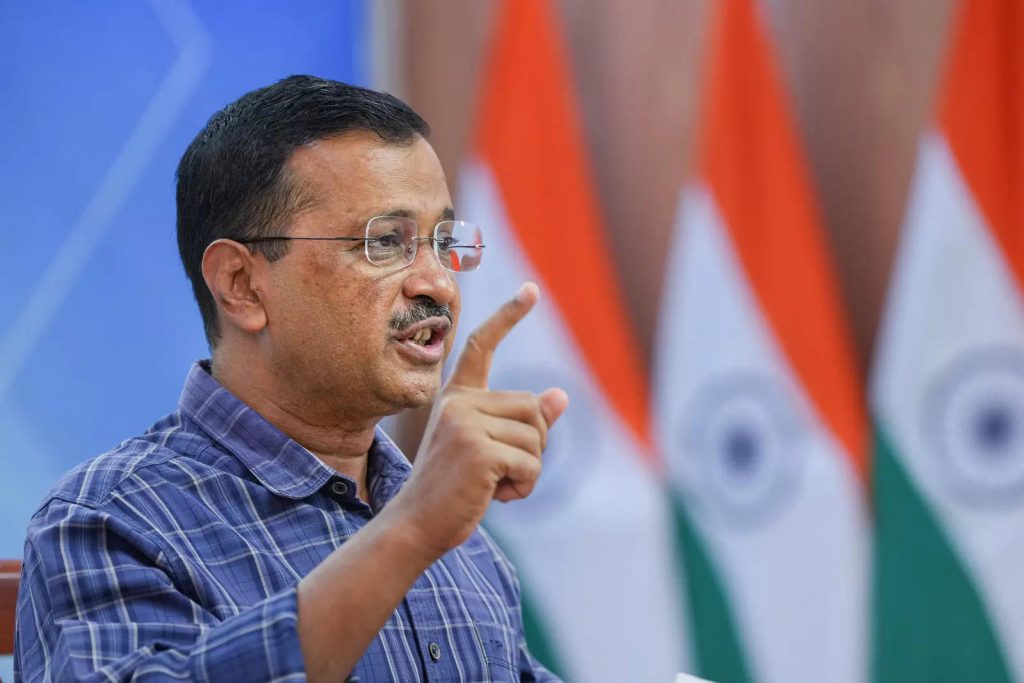 Aam Aadmi Party’s (AAP) Karnataka election in-charge Dilip Pandey on Thursday said that the state and district units of the party have been disbanded to prepare for the upcoming assembly elections, and an “active team” will be formed soon.

He said the party led by its national Convener and Delhi Chief Minister Arvind Kejriwal will actively participate in the upcoming Karnataka election, along with the guidance of National General Secretary Sandeep Pathak (MP, Rajya Sabha).

“The existing team of state and district officials has been dissolved. AAP’s Karnataka’s State Unit has been on the organisation building and strengthening process since the last 5 months under the statewide campaign called Gram Sampark Abhiyana.

During this campaign, AAP in Karnataka connected with thousands of new volunteers and supporters. Now, a new team will be formed which includes all those who wish to bring much awaited change in Karnataka,” Pandey said.

“We strongly believe, by joining hands with these common men and women of the state, who are going to be the change makers, the party will face the assembly elections effectively. We are confident that we will defeat BJP’s corrupt and ineffective government.” he said.

in Politics
Feb 5, 2023   ·
Follow us on
Up Next: Far Right Rioting In Brazil On January 8 Against Lula Has Isolated Bolsonaro