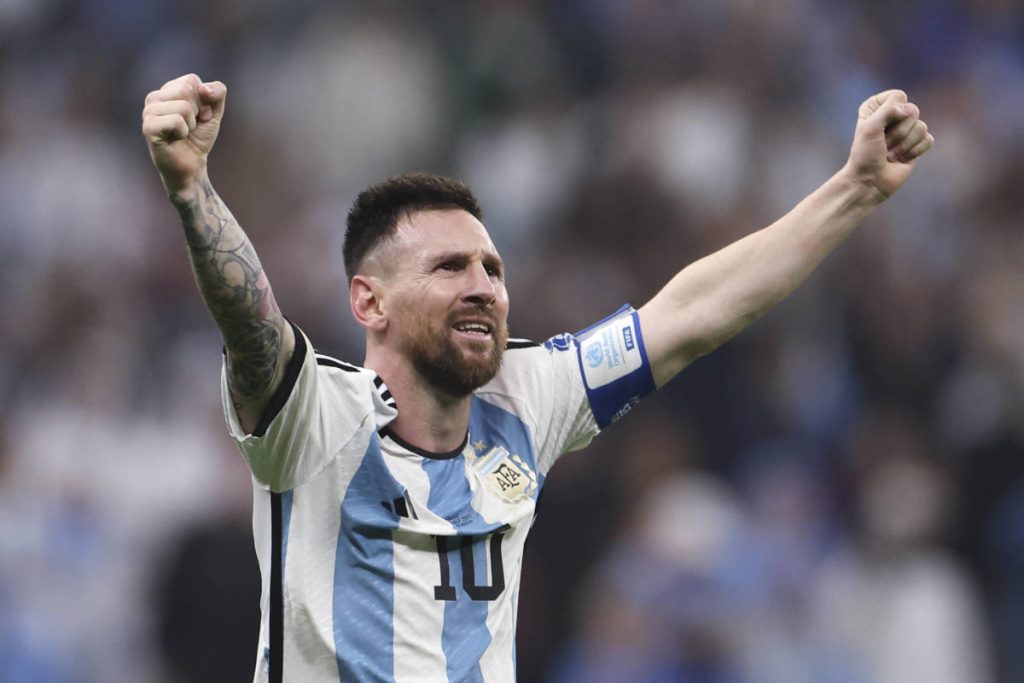 In light of football legend Lionel Messi’s legendary FIFA World Cup win against France on Sunday, Congress MP Abdul Khaleque took to Twitter to congratulate him. However, he also talked about Messi’s “Assam Connection” and claimed the football player was born in Assam.

In a tweet that was later retracted by Khaleque, he wrote, “Congratulations from the core of my heart. We are proud of you for your Assam Connection.” The claim came as a surprise for many and Twitter users were quick to take a dig at the Congress leader.

While one user wrote, “Yes sir, he was my classmate”, another said, “After the world cup, Messi and his wife visited Assam. Never forget where you come from.” “I learned today that I was born in Assam,” another user posted a picture of Messi, mocking the two-time MLA. BJP leader Ramesh Solanki took to Twitter and shared screenshots of the deleted tweet.

Lionel Messi, wearing a black Qatari robe over his blue-and-white Argentina shirt, kissed the World Cup, shuffled toward his teammates and hoisted the golden trophy high in the air. It was an iconic sight that finally — definitively — places the soccer superstar in the pantheon of the game’s greatest players.

Messi’s once-in-a-generation career is complete: He is a World Cup champion.

Argentina won its third World Cup title by beating France 4-2 in a penalty shootout after a 3-3 draw featuring two goals from the 35-year-old Messi and a hat trick by his heir apparent, France forward Kylian Mbappé.