Climate Crisis In The World Including India Is Accentuating Faster 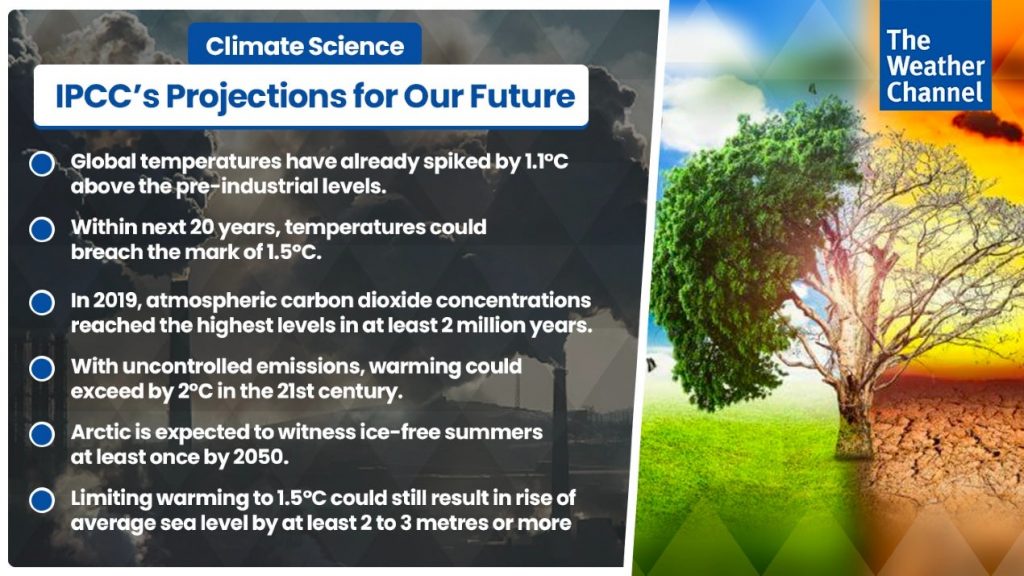 Three coal mining workers died on September 18, 2022, due to suspected inhalation of poisonous gas while working in a rat hole coal mining at Tikok Malu hills in Ledo area under Margherita subdivision of Tinsukia district. Saidul Islam, Hussain Ali and Asmat Ali, all under thirty, died since it was suspected that there were no preventive steps taken against the deadly impact of environmental hazards, and here it was the poisonous gas emitting in the mine.  According to reports in the national dailies, illegal mining is continuing under the knowledge of district authorities, but   they are compelled to keep quiet because of the involvement of several ruling party leaders,

It is a common phenomenon. The hapless workers, in search of employment which has become a rare commodity, accept the mining jobs in these rat holes that have turned into death traps in the absence of inadequate security measures. Apart from gas, there are accidental deaths too as the mines are left without any measures of renovation. Human lives are considered cheaper than the coal they bring from the mines. The accident is not without context, though media is not allowed to cover them.

First time it was in Jogigopa, 900 km from the recent spot. This rat hole is not the only one, there are at least one thousand such mines in this district alone. The voices against the hazards are not allowed to be raised. Rat hole mining is not the only threat to life, whether it is the human life, wild life or the green life of nature itself. But in each of these cases, the responsibility falls on the greed to exploit the nature. Dehing Patkai Park is spread out in an area of 89.44 km of rainforest, declared a wild life sanctuary, on June 13, 2004.

On December 13, 2020, state government of Assam declared it a national park. On June 9, 2021 Forest Department of Assam officially notified it as a national park. The national park is spread over the largest stretch of lowland rainforests in India. Despite its mesmerising natural beauty, the National Board for Wild Life has accepted a proposal recommending the usage of 98.59 hectares of land belonging to the Dehing-Patkai Wild life reserve, for extraction of coal by Coal India ltd. Dehing is a river flowing through the forest while Patkai is a mountain, and no one is sure what future has in store for them.

It will not be surprising that the tsunami of all these deadly ailments are found to have the only source, and that is human interference. During Pandemic, Union ministry of Environment, Forest and Climate Change (MoEFCC) planned out industrial and infrastructural projects detrimental to environment security. In fact a new set of rules have been introduced, which is draft Environment Impact Assessment (EIA) Notification, 2020, and would replace EIA Notification of 2006 with, and that would be totally contrary to principles of environmental protection. The approval granted by NBWL proves violation of forest conservation Act, 1080.

North Eastern Coalfields is subsidiary of Coal India Limited which was granted a 30 year mining lease of this region in 1973. Since then North Eastern Coalfields have continued mining in the area. The lease expired long back in 2003, but it has continued mining illegally. Dehing-Patkai wild life area and its elephant reserve are in the same danger that our miners face in the rat hole mining in Dibrugarh. These are all the tips of an iceberg. The reality is even more grim and worrisome.

Climate change report has pointed out that India is one of the 197 countries that had made a promise of not letting the Green House effect to cross 1.5 C by 2030. The Climate Action Tracker, an independent analysis that tracks government climate action classifies India’s action as “highly insufficient”. It also says India’s continued support to the coal industry undermines a green recovery. The UN Climate Change report says the world is failing to act with urgency to curb greenhouse gas emissions despite the planet witnessing climate-enhanced heatwaves, storms and floods after just 1.2°C of warming.

Even if the countries meet their pledges, we are on track for around 2.5°C of warming, which will be disastrous. The findings are based on an analysis of the latest Nationally Determined Contributions (NDCs), or country-specific action plans to cut emissions and adapt to climate impacts. The report adds that emissions compared to 2010 levels need to fall 45 per cent by 2030 to meet the Paris deal’s goal! In fact, earth itself is rejecting the life that it once celebrated. (IPA Service)