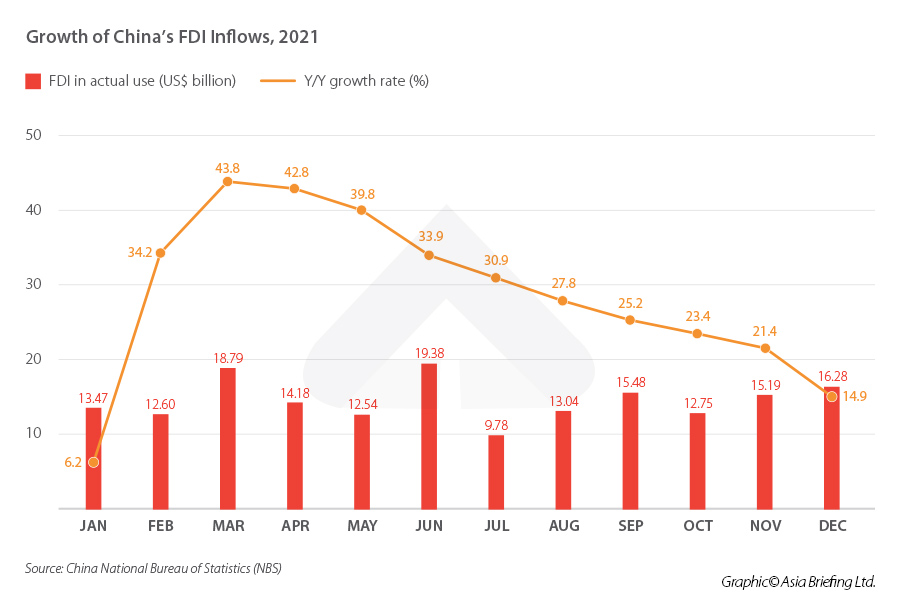 Business tycoon Gautam Adani jeered at China’s global powerhouse, lamenting China was increasingly isolated, owing to protectionism and shift in supply chain. Given these, RCEP (Regional Cooperation of Economic Partnership), which is driven by China, is in tailspin. Nearly one third of China’s global trade is shared by RCEP. RCEP is the world’s biggest trade block. Eventually, significance of RCEP is slipping into deceleration, with Chinese economic miracle fading.

Critics echoed concern over RCEP’s frugality for trade expansion, as it was driven by China They feared China’s political influence through trade predominance. They lamented that China would have been the biggest beneficiary of the trade block in respect of larger market accessibility, after losing USA market.

Battered by COVID 19 pandemic, which led to a long period of lock down of factories and shifting of foreign factories, China is losing the global powerhouse of workshop. In the run up, RCEP is likely to loose its significance in the global trade for the days to come, according to trade analysts.

According to IMF, China’s economic growth will slow down drastically in 2022. It was estimated to slip to 5.6 percent growth in 2022, from 8.1 percent in 2021. Similar forecast was made by Chinese Academy of Science, which envisioned 5.3 percent growth.  Given the fact that China will continue its zero COVID 19 policy, which means continuation of lock down, closure of factories and battered supply chain manufacturing, Chinese economy will continue to dip in 2022. Chinese Communist Party politburo feels that even the targeted slow growth will be a difficult task.

The launching of IPEF (Indo-Pacific Economic Framework), driven by USA, posed a new challenge to RCEP. In particular, it is a boost to India, who quitted RCEP after long eight years of negotiations.

USA is the largest trade partner of India, accounting for one sixth of India’s global trade. None the less, China was also largest trading partner of India, toppling USA for some years . Notwithstanding, USA becoming the largest trade partner is more beneficial to India than China. This is because India exports more to USA and imports less, generating a favourable trade balance. In other words, export is the trigger for USA- India trade growth. In contrast, India exports less to China and imports more. Import catalyzes the trade growth between India and China.

Given this growth trajectory of India with USA and China, notwithstanding IPEF shackled by the demerits of absence of FTA, IPEF has emerged as a better option for India to increase exports.

Initially, ASEAN members were upbeat on RCEP for their expansion of trade . Even then there was a veiled fear of China’s economic influence, reflecting a paranoia for trade colonialism.  Experiences show that ASEAN has been a rising import destination for China after ASEAN – China FTA concluded and import from China became the engine for growth. Owing to ASEAN- China FTA, even though trade between ASEAN and China grew fourfold during 2010 to 2021, ASEAN imports from China jumped by 218 percent, against export to China by 150 percent only. In contrast even though USA is the second biggest trade partner of ASEAN, after China, export to USA has become the trend setter for trade growth, albeit without FTA

ASEAN is the biggest market for China in RCEP. The crucial issue of ASEAN global trade after launching of IPEF is the bi-polarization between RCEP and IPEF. Of the 14 nation of IPEF economic club, 7 are from ASEAN. They are Singapore, Vietnam, Thailand, Indonesia, Malaysia, Philippines, Brunei. Excepting Singapore, USA provided a space for favourable trade balance for ASEAN 6, who are also members of IPEF. This means, six ASEAN members of IPEF exported more to USA, imported less. In contrast, all the ASEAN 7 members of IPEF has growing trade deficit with China.

This demonstrates that IPEF opens a favourable trade balance for ASEAN 6, unleashing a positive impact on Balance of Payment. In contrast, trade deficit with China became burdensome on BOP. Eventually, the significance of RCEP for expansion of trade hangs in balance. Instead, it will revamp China’s economic influence on ASEAN. (IPA Service)

RSS And VHP Have Globalised The Politics Of Hate And Bigotry
Posting....