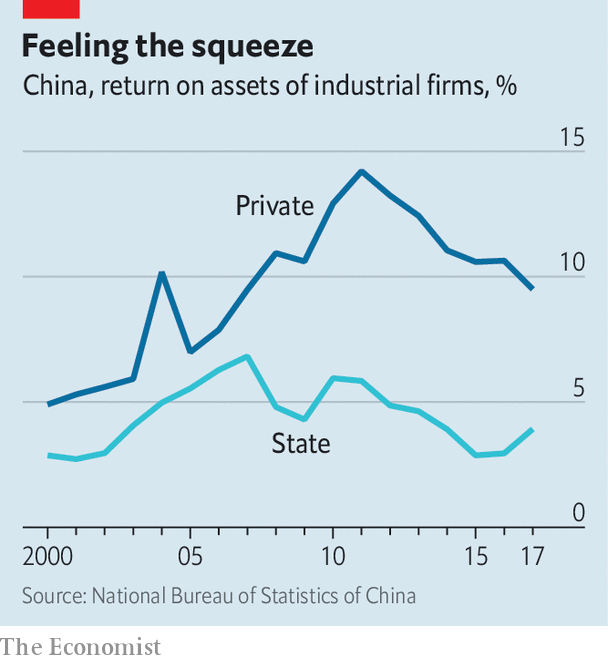 Like it or lump it: the Chinese have more influence on you and me than what we are ready to admit. Apparently, the world is increasingly revolving around China, a proposition that the West used to boast. Whether it is the outbreak of coronavirus in Wuhan that brought the world down, or the post-covid zero tolerance by the Chinese authorities towards the virus, manifesting in localised lockdowns, keeping an estimated 130 million people strictly indoors, leading to unprecedented supply chain disruptions, worse than what was experienced during the pandemic.

India has been hoping to become the fulcrum of the new world order, like China, but the target is turning to be too ambitious and unrealistic to be realised within any reasonable time frame. While it is true that the Chinese influence may not be as pronounced in India as it is with the rest of the world as India, by virtue of the size of its market and population, is a universe in itself, developments in China have had immediate ramifications here as well.

There are certain areas where India and China together are the most decisive factor in determining market forces. This is particularly true of oil, where the consumption of the commodity in the two countries decides which way the prices move. The huge dip in crude prices during the covid pandemic was largely on account of economy of the two countries grinding to a halt as well as road and air traffic coming to a standstill.

But the Chinese influence is more overbearing in a number of sectors, particularly areas such as steel and raw materials for battery manufacturing to an extent that it has hit even the world’s EV roadmaps. Production bottlenecks and logistics constraints have meant skyrocketing of prices to unsustainable levels globally as well as in India.

Indian steel prices have been on a roll too, touching record highs in the wake of production cutbacks to the extent that it has hit demand for the metal. Construction activity was seriously hit as steel products prices hit unaffordable levels.

Sluggish demand in turn led to production cuts by major mills, which were facing a high cost operating environment, leaving further toxic impact on the production and demand cycle. The problem has seen the government initiate certain measures, including enforcement of a 15 percent export levy on the metal.

This has forced the steel sector into a correction mode, with prices consistently falling by significant margins. Prices have come down by Rs 12,000-15,000 per tonne, the steepest fall in the past six months.

The gradual lifting Chinese lockdowns has seen increased production and export of steel and other critical materials, easing the pressure on international markets. For instance, the global surge in steel prices has been reversed by the change in China’s production environment, so much so that some of the European producers are seeing a margin squeeze. The trend has added to the downward adjustment of prices in India’s domestic market as well.

Perhaps the biggest impact of resumption of Chinese production flow is felt in the battery and EV conversion projects. Production disruption and price increases have jeopardised the plans of all global majors, with the result that some of the most ambitious projects have been put on hold.

With the lifting of lockdown in Shanghai, consumption in the commercial and industrial sector has been on an upward trajectory, taking oil prices back to their relentless climb. Prices have already been spiking after the Russian invasion of Ukraine, leading to sanctions on Russia’s petroleum exports. A US-sponsored containment policy has moderated the invasion-induced price increases, which seemed to find some success as relentless inflation fears and problems in post-pandemic recovery weighed on the short to medium term oil outlook. But the resumption of Chinese production activity has emerged as a counterforce, boosting sentiments and maintaining oil’s tendency to keep rising. (IPA Service)