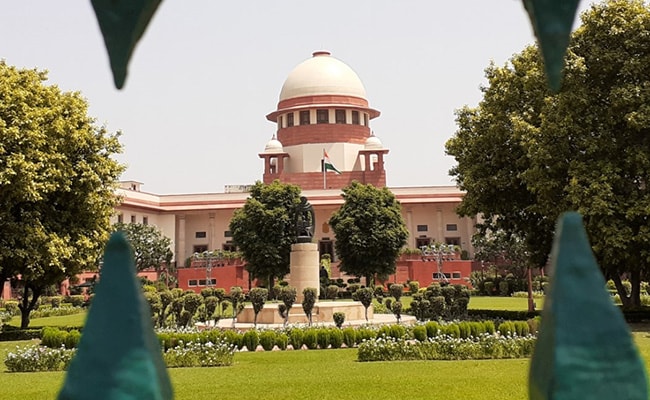 The names of 10 judges recommended for elevation by the Supreme Court Collegium have not received a go-ahead from the Central government. The files, returned on November 25, also include the name of senior advocate Saurabh Kirpal, the son of former Chief Justice of India BN Kirpal. Sources say some names that were reiterated by the Collegium have also been returned.

In an interview to NDTV earlier this month, Mr Kirpal said he believed his elevation was viewed with disfavour because of his sexual orientation.

“The reason is my sexuality I don’t think the government necessarily wants to appoint an openly gay person to the bench,” Kirpal, 50, told NDTV. His elevation was being stalled since at least 2017.

The roadblock comes amid a fresh focus on the process of selection of judges for elevation, conducted by the Collegium of the Supreme Court.

A petition has been filed in the top court, alleging “willful disobedience” of the court-mandated time frame on appointments, which is currently being heard by a two-judge bench.

Earlier this evening, the Supreme Court made its displeasure clear regarding the delay in Central clearance for judicial appointments.

“Once the Collegium reiterates a name, it is end of the chapter… It (the government) is crossing the Rubicon by keeping the names pending like this,” the court said. “Please resolve this and don’t make us take a judicial decision in this regard,” said the bench of Justices SK Kaul and AS Oka.

“It cannot be that you can withhold names, it frustrates the whole system… And sometimes when you appoint, you pick up some names from the list and not clear others. What you do is you effectively disrupt the seniority,” the court added.

Union law minister Kiren Rijiju has made his stance on the matter clear, pointing out that prior to 1991, it was the government which picked judges. The current system was the outcome of a judicial order, which is “alien” to the constitution, he said.