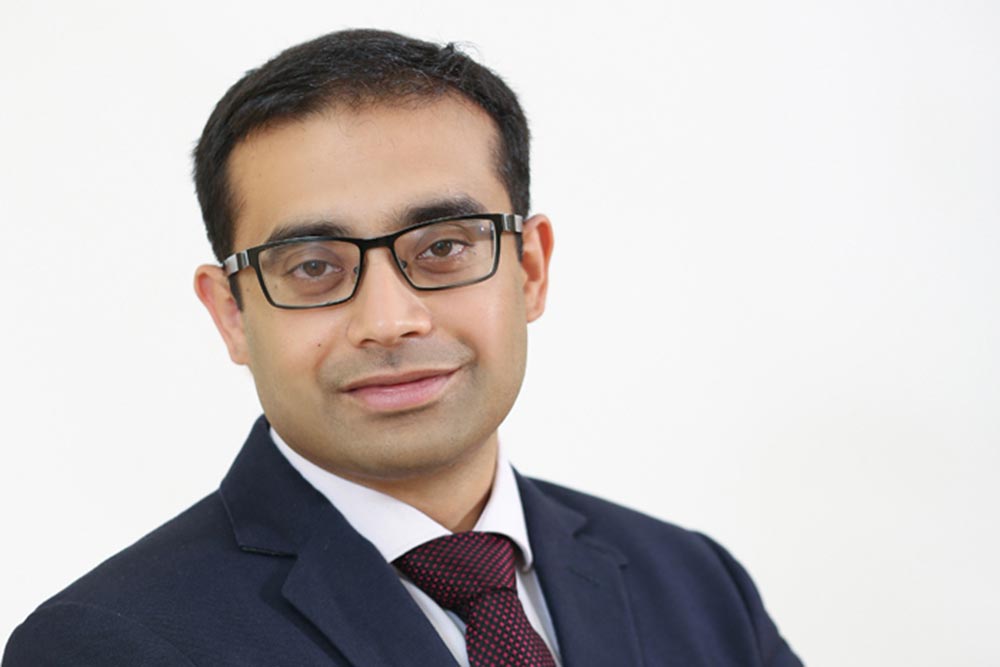 MMTC  (erstwhile Minerals and Metals Trading Corporation) ,  India’s one of the two highest foreign exchange earners until seven years ago, largest exporter of minerals from India for several decades  and a frontline international trading company with a turnover of over $7 billion heads towards liquidation in its 60th year. Its staff members have not been receiving its salaries for months together.

There are less than 800 employees on the MMTC’s payroll. The annual average income of an MMTC staff is roughly Rs 18 lakh. The management has to cough up hardly Rs 100 crore to liquidate statutory salary dues to employees but the MMTC (obviously under diktat from the top brass of central government) is reluctant to pay the dues.

The plan for liquidation of MMTC   and sell-off of Nilachal Ispat Nigam Limited to the Tatas is obviously inter-related. The MMTC had a 49 percent-plus equity shareholding in NINL. The MMTC first incurred a loss of about Rs30 crore in 2016-17. State Trading Corporation of India too reported a loss of Rs16.5 crore. Thereafter, it has been going deeper into the red mainly due to the policies of Narendra Modi government which  has been systematically weakening central public sector undertakings – especially those that have been earning profits and paying dividends to the Union government.

In a communication to the Listing Department, National Stock Exchange of India Ltd and Department of Corporate Services, Bombay Stock Exchange Limited on 29 April, MMTC company secretary G. Anandanarayanan informed, “Pursuant to provisions of Regulation 30 of SEBI(Listing Obligations & Disclosure Requirements) Regulations, 2015,it is hereby informed that as per the restructuring plan, entire WCL(working capital loan)  and FITL (funded interest term loan) availed by MMTC from Banks could not be repaid by the Company by 29.4.2022 under the loan restructuring norms. Hence, as per the RBI-Covid Restructuring guidelines, the account shall be downgraded to NPA.”

A senior officer of MMTC says that MMTC has been pushed to such a state during the present regime. Non-payment of salary for months together should be treated as a criminal offence, he put it angrily.  MMTC has an alibi on non-payment of salaries. In reply to a letter on non-payment of salaries for over four months from the secretary-general, Federation of MMTC Staff unions, Uday Vir Singh wrote, “MMTC has not been generating enough funds from its business activities. We may also point out that due to rationalization of government bodies in department of commerce, MMTC was denotified as canalised agency for import of fertiliser and LTA (long term agreement) for export of iron ore to Japan and South Korea was not renewed after 31.3.2021. MMTC was directed to wind down its business activities along with closure of its regional offices”.

There are reliable reports that during the regime of Bharatiya Janata Party-led National Democratic Alliance with Narendra Modi as the Prime Minister overseas transactions of central public sector companies like STC and MMTC were markedly reduced to let private sector companies get in and make money. Mystery surrounds non-renewal of LTA for export of iron ore to Japan and South Korea after fiscal 2020 -2021.

Non-payment of salaries – unprecedented in the history of governance of the Union government – is no new to the Modi government. This has been a regular practice at the BSNL. In the beginning of 2021, the monthly revenue collection of BSNL was Rs 1,500 crore. The expenditure for the payment of net salary to the employees would have been less than Rs 450 crore. Even then employees were denied their statutory salaries. BSNL Management ‘is pushing the employees to come to the streets every month and agitate to get disbursement of their salary,” said BSNL Employees Union general secretary P Abhimanyu. Monthly salary expenditure was slashed by 50 percent through VRS-2019. About 80,000 employees were pushed out, added Abhimanyu.

How BSNL was weakened deliberately by the Modi government is well-known. In contrast to wooing the private telecom companies to help them gear up for 5G services, BSNL was forced  to battle by being forced to offer 4G services to its users. Following protracted protests by employees, the government had to allot 4G spectrum free of cost to BSNL.

Financial media is either unaware of or apathetic towards the arbitrary practice of denying salary to the staff in CPSUs and government-run companies. BSNL and MMTC are not exceptions. Take Balmer Lawrie Ltd. Its board of directors at a meeting in 2018, chaired by S N Mathur, then chairman and a non-executive director and a nominee of IBP Co Ltd, then holding company of BL had adopted such revision only for the then four whole-time directors, Dr C V Chandrasekharan, managing director and directors Rajiv Singhal, N P Singh, and P K Bishnoi with effect from 1 January 1997. Other officers (below the board level) were accorded pay revision from 1 April 1999.

However, BL board of directors at a meeting in 2018, chaired by S N Mathur, then chairman and a non-executive director and a nominee of IBP Co Ltd, then holding company of BL had adopted such revision only for the then four whole-time directors, Dr C V Chandrasekharan, managing director and directors Rajiv Singhal, N P Singh, and P K Bishnoi with effect from 1 January 1997. Other officers (below the board level) were accorded pay revision from 1 April 1999.

According to the papers prepared for winding up of MMTC, MMTC’s bank liability is Rs 2600 crore. The sales proceeds of NINL are Rs 12000 crore-plus, to be paid by the Tatas. About Rs 6000 crore should be deposited in MMTC bank account. So liquidation of all dues is no problem. In fact, beefing up of MMTC is still possible with its goodwill in the export market.  But that is not happening due to the anti- public sector policy of the present regime. (IPA Service)

CM Bommai To Stay On At Helm As Karnataka BJP Prepares For Polls
Posting....