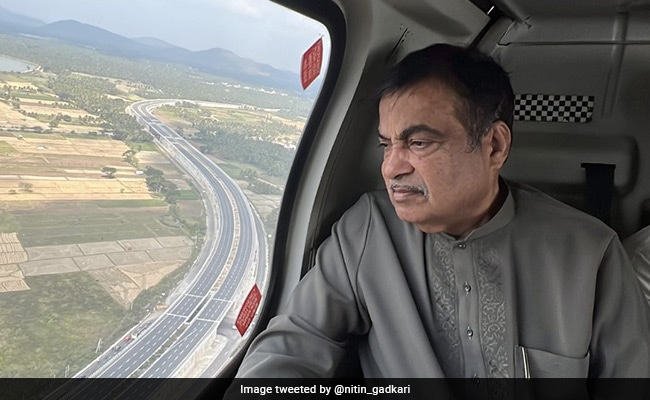 A threat call was received at the office of Union Minister Nitin Gadkari in Maharashtra on Saturday, the Nagpur Police said.  An unknown person called thrice and threatened to kill him. He also threatened to blow up the office.

The police are investigating the matter after a complaint from Nitin Gadkari’s office. “Speech analysis of the caller is being done,” Rahul Madane, Deputy Commissioner of Police, Nagpur, said.

Union Minister Nitin Gadkari’s public outreach office is located at Khamla Chowk, Nagpur, which is about 1 kilometre from his house.