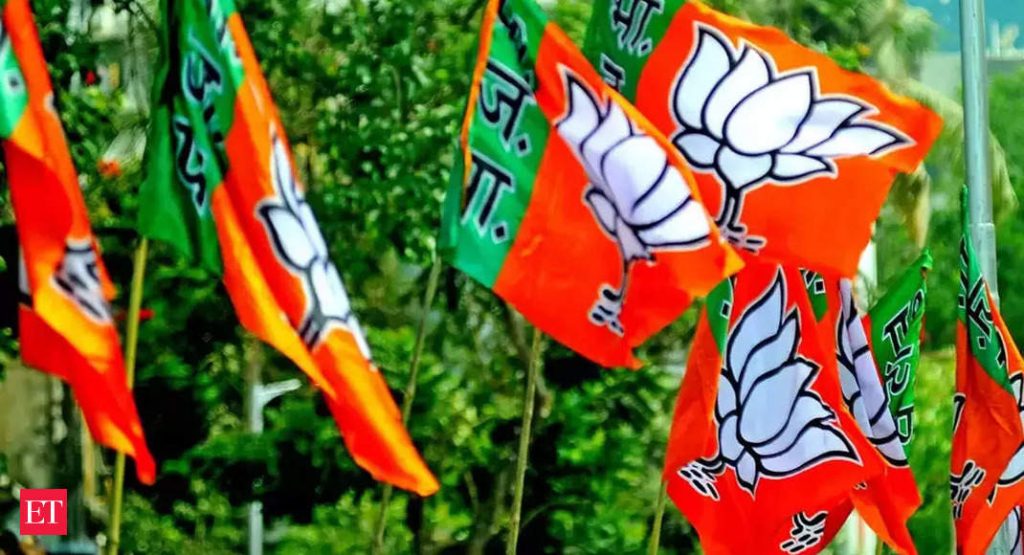 In Uttar Pradesh politics, predicting an electoral winner is difficult and foolhardy in equal measure. This is a state that has not given any chief minister a second chance at a full five-year term. It has an electorate that has long debunked the prophesy that whosoever rules it, will get a shot at forming the Union government. It is also a state that routinely mocks political predictions. The 2022 assembly polls are no different.

Yogi Aditya Nath, who initiated his career opposing the BJP in his home town of Gorakhpur was a surprise pick for the state’s top post. But he quickly proved to be a tough ruler, unabashed about his beliefs. Thus, he has unapologetically refused to wear the skull cap, has been a loud votary of Hindu pride and talks in language that criminals understand.

Under him, the state has initiated legislations that other states have emulated (like the law on illegal religious conversion), aggressively invited investment and taken on bureaucracy that have always lumbered to its own diktats.

The BJP is banking on Hindutva pride and development to win this election. Unlike the last Lok Sabha election, nationalism is not an issue, at least not as yet. Sidharth Nath Singh, the state’s cabinet minister for micro, small and medium enterprises, investment and export, said that there were “two parallelly strong objects” that would benefit the BJP. “The first is the manner in which law and order has improved and people can go about their daily lives and business. The second is  the all round development that is visible in the state”, he said.

Giving an example from his constituency (Allahabad West), Singh cited the case of Atique Ahmed who won a record five terms to the Vidhan Sabha. He is currently lodged in Sabarmati jail, Gujarat, and the Enforcement Directorate has attached assets worth more than Rupees Eight crores. His many charges include kidnapping and money laundering. Acts such as these—including the ferrying of another criminal legislator Mukhtar Ansari from a jail in Punjab back to the state—were unimaginable in previous regimes in which both were lauded as honourable. Ahmed has been a member of the Samajwadi Party and Ansari of BSP at different times in their long political carriers.

On the link between development and employment, Singh said that it was nuanced relationship that had to be understood vis-à-vis the manner in which the Planning Commission calculated employment figures. For example, in the case of those who are self-employed / employed in family businesses, which calculations rely on self-assessments. “Even if a person gets a Rs10 Lakh loan and sets up a sweet shop that employs not just his family members but also creates jobs for others, he will still harbour the desire for a government job”, said Singh.

By that, he means that it is these elusive government jobs — teachers, police personnel, health workers—have created the impression that unemployment is rampant in the state and its youth angry.

Development, too, can hold different meaning for different people. The coming up of airports and express ways, for instance while not generating immediate jobs, are definite parameters of progress for many. And, in these projects, Uttar Pradesh has seen unprecedented uptick.

Anupriya Patel, national president of the Apna Dal (Sonelal), a key ally of the BJP, said that a successful implementation of Central Government schemes had been made possible only because of the state government’s efficiency. That is the “double engine growth” that has been a staple of the BJP election campaign.

“The prime minister’s idea of creating export hubs was merged with the state’s One district, One product scheme”, said Patel, Union minister for commerce and Industry. “Through value addition, capacity building and making products export competitive, there is steady employment generation. People from the state will no longer need to move out”

Coming from Patel, this can only be counted as a genuine compliment, for she has specifically said that issues of Hindutva are not the her party’s issues and that Muslims are not untouchables.

Awanish Kumar Singh, BJP MLC said that the government’s biggest achievement had been that it had remedied a moribund public distribution system. The introduction of biometrics meant that the human element of choice or rejection by PDS shops owners had been buried.

A June 2018 paper in the Indian Journal of Human Element noted, “The public distribution system in UP… was widely recognized as dysfunctional…. Main findings show that the accessibility to PDS rationing in higher among lower socio-economic groups and regions, which also have a higher share of PDS   commodities in their food consumption and calorie intake in comparison to non-poor categories. PDS has also made a positive and significant contribution towards ensuring food security among poor families.”

Poor Muslims, dalits and the most backwards castes, which criticize     this government, say they are the most neglected. Thus, within villages, the overriding sentiments is that everyone has got something—a house, a toilet or free rations. And, the possibility that those who have not, will soon be eligible for these amenities. This is  a plus for the BJP.

Meanwhile, the Congress is also adding to the din of elections. The ‘Ladi Hoon, Lad Sakti Hoon (I am a girl, I can fight)’ campaign has incited curiosity. Priyanka Gandhi’s personal charisma is also at work. Though these are unlikely to translate into wins, the party will attract votes, most likely eating into secular votes that Samajwadi Party in banking upon on. (IPA Service)