BJP banks on Modi enigma for clean sweep in Varanasi 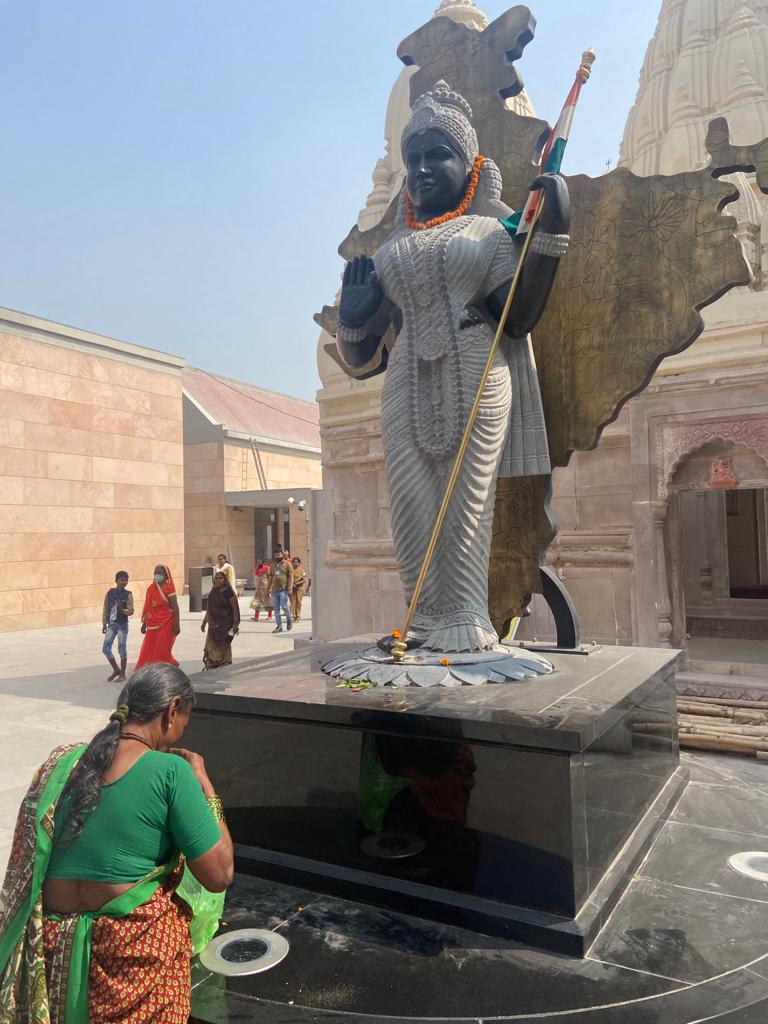 The eight assembly seats in Varanasi are a prestige issue for the BJP, as it is Prime Minister Narendra Modi’s constituency.

The PM is expected to spend four days in Varanasi in the next one week, including Sunday when he will interact with 20,000 BJP booth volunteers in the eight seats to give them the ‘Booth Vijay’ mantra. From mid-next week, multiple road shows and public meetings led by the PM are being planned over three days. Clearly, the BJP is again hoping that the Modi enigma will see them through in Varanasi.

The BJP-led alliance won all these eight seats in 2017, when one seat was contested by SBSP and one by Apna Dal. This time, Apna Dal is contesting two seats and BJP the rest six.

Both Akhilesh Yadav and Priyanka Gandhi Vadra, and even West Bengal CM Mamata Banerjee, are expected to camp in Varanasi next week, promising a high-voltage poll campaign. Akhilesh and Mamata are planning a joint rally and road show in Varanasi on March 3, the day the PM may arrive in Varanasi. Priyanka Gandhi may also arrive here the same day.

“We will only vote for Modi and Yogi — no one has done this level of development in UP. There is no fear now to move around at night. We feel secure,” says Gaurav Jaiswal. His wife Akansha says: “Modi-Yogi contribution for women is big” and adds she won’t comment on Akhilesh Yadav. “For us Modi is best. Har Har Yogi, Har Har Modi,” the woman says.

“Aayenge to Yogi hi,” says Abhay Singh, a Varanasi local enjoying a boat ride with his wife and two daughters. “He has worked well, controlled crime and did lot of development. The biggest thing here is the Kashi Vishwanath Corridor, you can see its impact in Varanasi. The way to the temple is no more congested, but grand now. Law and order is a big change,” he says.

His wife Jyoti says women can move around freely. “Akhilesh speaks lies, Yogi does what is right.”

The boatman, Suraj Sawhney, says he has come complaints with the Yogi Adityanath government over inflation but will still vote for the BJP as he got a boat licence and free CNG. “No previous government helped us like this. Many things changed in Varanasi, the ghat areas have improved and the corridor has increased tourism and our business,” Sawhney tells News18.com.

Varanasi seats will poll on March 7 in last phase of Uttar Pradesh elections.