BJP got 80% of total electoral bond funds in 5 years 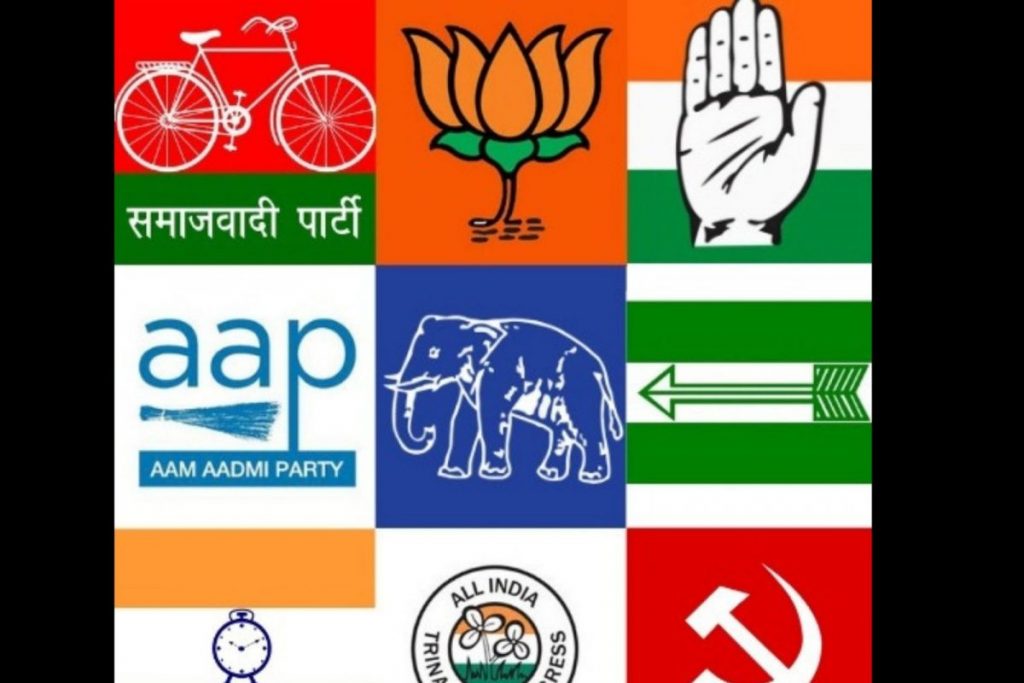 National political parties in India have received Rs 3,807.83 crore as contributions in excess of Rs 20,000 from individual donors and entities between the financial years 2017-18 and 2021-22, and have witnessed a jump of 65 per cent during this period, official Election Commission data analysed by News18 shows. Bharatiya Janata Party (BJP) is accountable for over 80 per cent of this contribution as it gathered Rs 3,057.03 crore in the last five years.

Mayawati’s BSP has declared each year that it did not receive any funds in excess of Rs 20,000. This has been the BSP’s stand for more than one-and-a-half decades. It claims that it only gets funds from people with small earnings.

The analysis further shows that the amount received by the BJP during these financial years was more than four times of that collected by the remaining national parties.

Under the Representation of the People Act, political parties have to submit an annual report of contributions of over Rs 20,000 received from individual donors and entities. Apart from individuals and entities, electoral trusts also contribute to these parties’ total income.