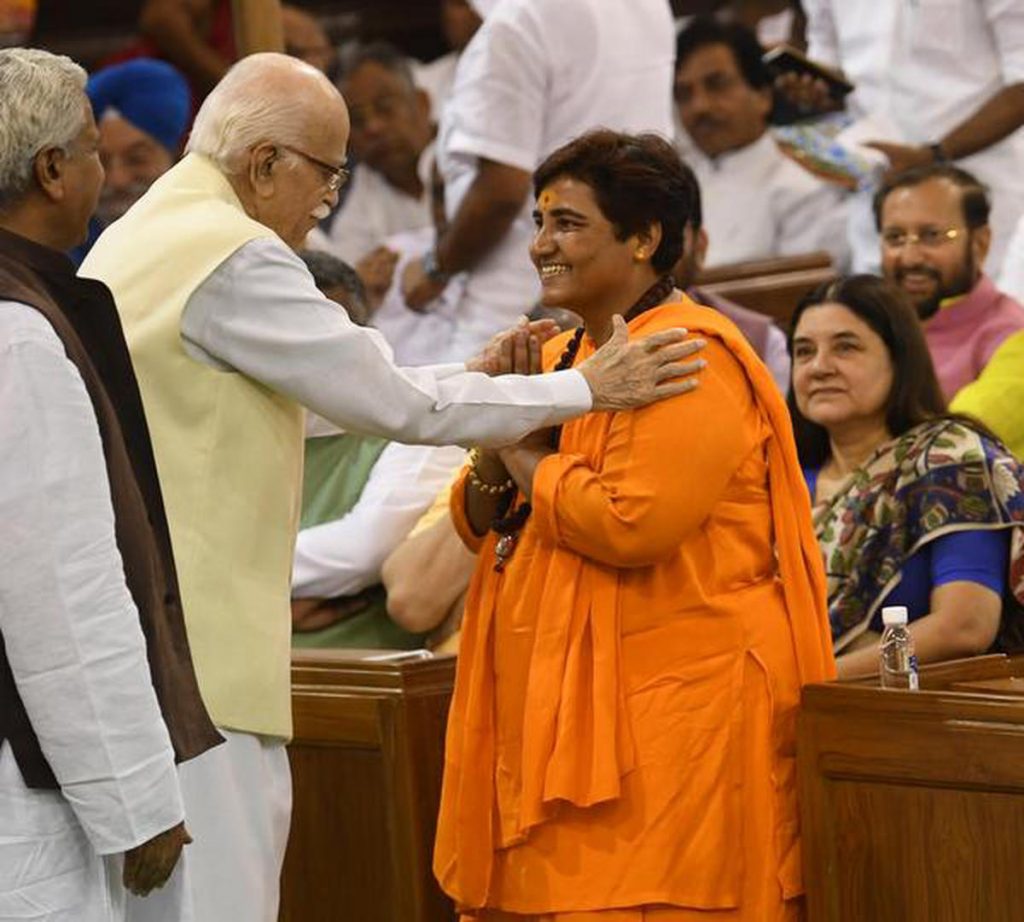 BHOPAL: On July 6, crores of Madhya Pradesh voters will elect their local government bodies. Originally elections were to be held in 2020 but they were delayed because of Covid-19. The term of all the local bodies expired in 2019. During the gap, affairs of local bodies were governed by officials.

Among the two parties BJP is making all out efforts to capture maximum number of local bodies. An episode can be cited to substantiate the impression that extraordinary importance BJP is attaching. BJP National executive has held its meeting in Hyderabad. Chief Minister Shivraj Singh Chouhan and state BJP president went to Hyderabad to attend the meeting. But both left for Bhopal even though meeting was still half way.

Though BJP is leaving no stone unturned for capturing maximum of local bodies but one fact is being noted by observers. That is the party does not appear that united as it used to be. Reports are coming about differenced among party leaders over the selection of candidates in various regions. For example adequate importance had not been given to Jyotiraditya Scindia even in the areas where he wields influence. According to one report, his photograph is missing from the election propaganda material.

Though Congress and BJP are major rivals in the local body polls, AAP has also made surprise entry. Delhi Chief Minister Arvind Kejriwal while addressing a public meeting in Singrauli appealed to people to give a chance to his party. He said “Vote for all those who are contesting for the post of corporators. I tell you we will change Singrauli in 5 years. If we do not work, I will not come to seek votes the next time. For so many years you have tried other parties, try Kejriwal for once. I am not that bad.’

“If anyone falls ill in Delhi, no matter what the disease, the Delhi government provides treatment. We made energy available for 24 hours and made it free. We made energy free in Punjab also. Where do we get the money? It is from honesty and in putting an end to corruption” Kejriwal Said.

Though most of the candidates are using traditional methods to woo voters there are some exceptions who are using unique methods. One such candidate is Mohammed Ashraf. In his 30s he is a Bhopal Municipal Corporation candidate with a marked difference. He is going it alone, literally. On a minimal budget he drives his own SUV fitted with a loudspeaker. Power windows and power steering ease his drive through ward 22 (Ginnouri). Unless told, one might assume he is canvassing for someone else, He has recorded his own voiceover with a unmissable appeal to vote for his symbol, hockey ball. For the novice, typical dialect it sounds ‘Haaki ball’  When he is not contesting elections he is singing bhajans in Devi Jagran and Sundar Kand at people’s homes and institutions (as mentioned on his pamphlet).

There is one more unique feature of the current local body election. In the first two phases of Panchayat elections, women voters outnumber male in several districts. Not only that, women also outnumbered male as participants in various activities connected with poll campaign. In at least 8 districts females have outnumbered males in stepping out and exercising their voting rights in both phases of Panchayat elections.