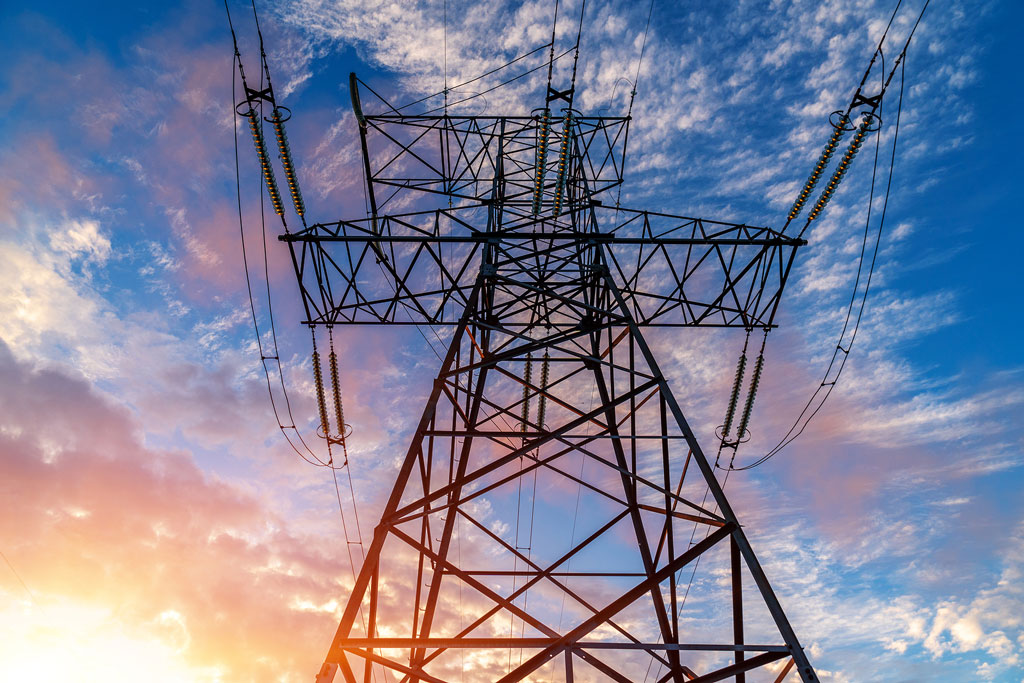 With crippling power cuts continuing, Bangladesh Government is going all out to buy more power from its regional neighbours , and also examining the possibility of producing ‘green energy’ by using hydrogen, following recent measures taken in advanced Western countries.

The ruling Awami League (AL) Government has been subjected to stinging attacks from the main opposition Bangladesh Nationalist Party (BNP) and other forces for what the latter see as a miserable official failure to address the country’s power woes. Since load shedding in Bangladesh had impacted overall industrial production long before the Ukraine conflict began, it has become easier for the opposition to target the incumbent Ministry for its alleged inability to anticipate the emergency-like situation that has followed.

There has been some progress happily for Bangladesh Government: in its bid to buy more hydropower from Nepal, it has welcomed the environmental clearance given by local authorities required for implementing the major 683 megawatt Sunkoshi-3 project. Dhaka-based officials have offered to invest substantially in the project — estimated cost over Rs (Indian) 160 billion — which would enable them to import a sizable quantity of power.

Further Bangladesh looking ahead at its long term power requirements, , had indicated that its participation in Sunkoshi scheme could be deemed a pilot developmental effort between two South Asian neighbours , opening a new chapter in regional economic ties. If things went according to plan, Bangladesh could follow up its investments in Sunkoshi by participating in a proposed much larger 1700-plus megawatt hydropower project in the medium term.

Power from the Sunkoshi project however, would only partially fulfill the sharply rising demand for power in Bangladesh. The proposed transmission line from the high Nepal hills to Bheramara (Bangladesh) supply point would require an approval from India. While Kathmandu and Dhaka-based authorities in their preliminary talks have agreed to approach India formally, no official request for permission has been made yet. However, at the next round of talks between the two participating countries, the first to be held since August 2022, this could change.

Initially a supply of around 50 MWs from Sunkoshi is being envisaged in view of existing terrain conditions and other factors.

According to Dhaka-based media, the country urgently needed to arrange additional supply of 10,000 MWs, in the medium term, to meet the growing demands for its rapidly expanding industrial sector. Following positive talks between leaders/officials of both countries, Bangladesh had indicated plans to draw at least 500 MWs from the proposed Karnali hydropower project, scheduled to produce 900 MWs.

It would also draw a large amount of power from another project at Karnali that is being implemented by the National Thermal Power Corporation (NTPC) of India.

Before the war broke out in Europe, Dhaka officials were seeking to ensure a daily supply target of around 30,000 MWs through increased domestic production and major imports from within the region, especially from India and Nepal.

With its gas reserves expected to last only for another 2/3 years, Bangladesh is increasing its coal production to raise its thermal power production. It currently imports around 1100 MWs daily from India , receiving the supplies at Bheramare and Comilla, from Baharampur (West Bengal) and Tripura, respectively. However, production from the 1200-MW Rooppur thermal power plant, implemented by major Indian companies, would begin soon, which should help Bangladesh meet especially its winter power demands more comfortably, looking forward.

The problem for the ruling AL authorities is that sincere as it is in its efforts to work out solutions to meet the demand for more power , most hydropower schemes will need some time to become operational. And time is something the Al cannot afford to lose, facing general elections scheduled for Dec 2023. As things stand, many details still remain unsettled.

The nature of bilateral or trilateral co-operation and the use of suitable instrumentalities need to be settled urgently. The three countries need to work out what will work best —Government to government dealings, with only official agencies being involved in the production/transmission/distribution and overall regional supply; or usual private sector/public sector transactions, or a PPP model.

There would be key roles to be played in the emerging regional power production scenario by organisations like the Nepal Electricity Authority (NEA), the Bangladesh Power Development Board (BPDB), the NTPC and major Indian non Government Indian private entities like the Adanis and Reliance. Both are currently active in several projects in the neighbouring countries.

The proposal to consider the increasing use of hydrogen in future ‘green’ non polluting power generating schemes seems somewhat futuristic in the present context of Bangladesh power sector trends. But the authorities appear determined not to pursue the idea just as an advanced whose time is yet to come. Bangladesh authorities have increased the use of electricity-run vehicles on a minor scale and propose to step up such efforts.

Regardless of the running battle between the Al and the BNP and the turbulent record of past destructive politics in Bangladesh , it cannot be denied that when it come to fighting the worst impacts of global warming and climate change, the country stands  firmly united. (IPA Service)

Centre’s Operation Uproot Of Naxalites Will Be Helping BJP Politically