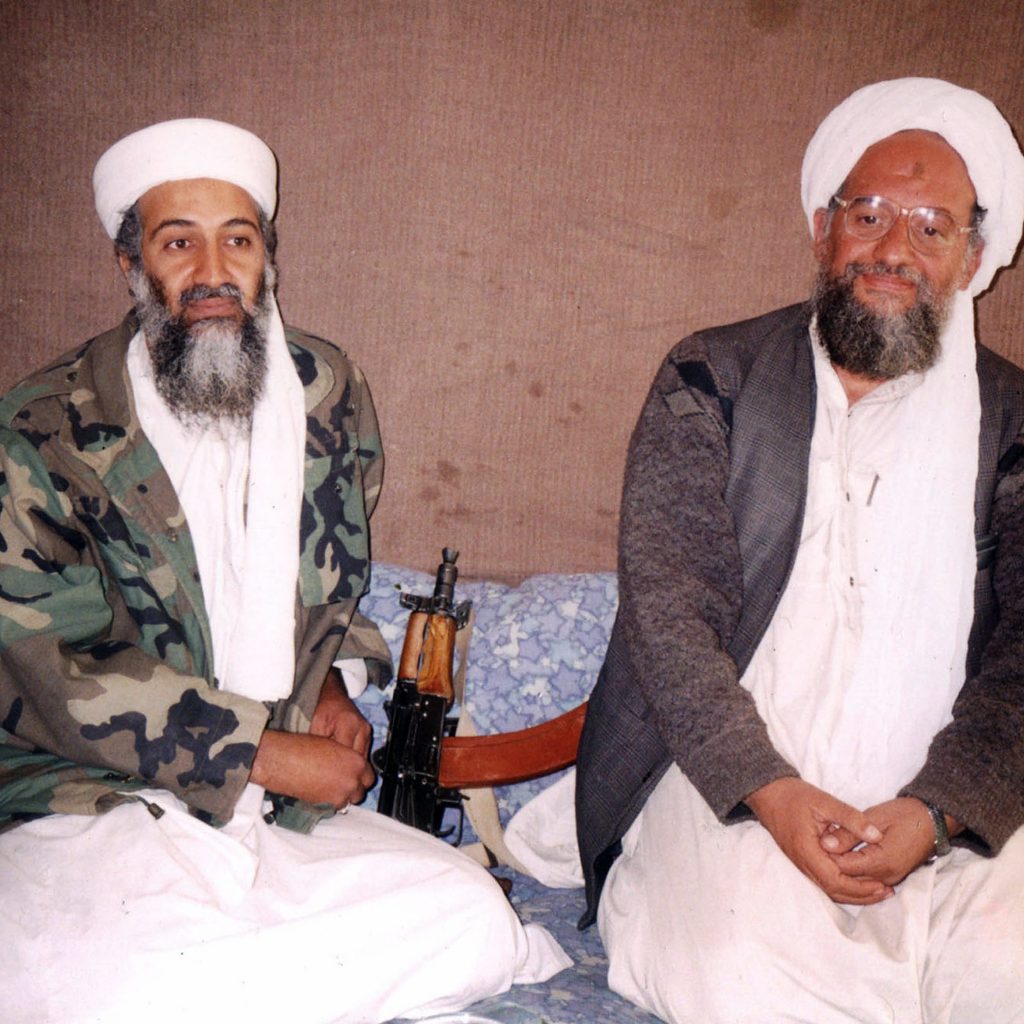 With his white turban and dense, grey beard , his forehead marked by the bruising prized by some Muslims as donating piety from frequent prayers, al Zawahiri had little of bin Laden’s charisma. But he was widely depicted as the intellectual spine of al-Qaeda — its chief operating officer: its public relation executive, and a profound influence who helped bin-Laden grow from a charismatic preacher into a campaign leadership of al Qaida.  The organization’s global influence waned as IS group rose. But the group remained a threat, with affiliates in several countries carrying out attacks. And al-Jawahiri, to whom they all swore allegiance, was still one of the world’s most wanted terrorists.

From his teenage years in an upscale suburb of Cairo, al Jawahiri led cat-and-mouse existence, serving prison terms in Egypt and Russia and hunted by adversaries including US counterterrorism authorities, who placed a $25 million bounties on his head. Yet he seemed always to stay one step ahead, hiding in the craggy redoubts of Afghanistan and Pakistan’s tribal areas. A trained surgeon—one of his pseudonyms was The Doctor.

Over time, his aims and ideology evolved from a visceral hatred of secular rule in Egypt, to a virulent campaign to strike at the so called “far enemy”, the US. The group’s tactical strength lay in its ability to launch spectacular assaults, starting with the simultaneous attacks on US embassies in Tanzania and Kenya in 1998 and the suicidal bombings of the American destroyer USS Cole. In Yemen in 2000, and culminating in the September 11 attacks   on U.S in 2001. IIn following decade, US pursued bin Laden and al Zawahiri. Drone strikes decimated Qaeda’s leadership. In May 2011, a Navy SEAL team killed bin Laden in raid. For more than a month al-Qaida’s was silent on its future leadership. Then al-Jawahirii put out a 28-minute video himself. With a rifle in the background and making a chopping motion with his hands, he promised that bin-Laden would continue to “terrify” America. “Blood for blood”, he said. (IPA Service)