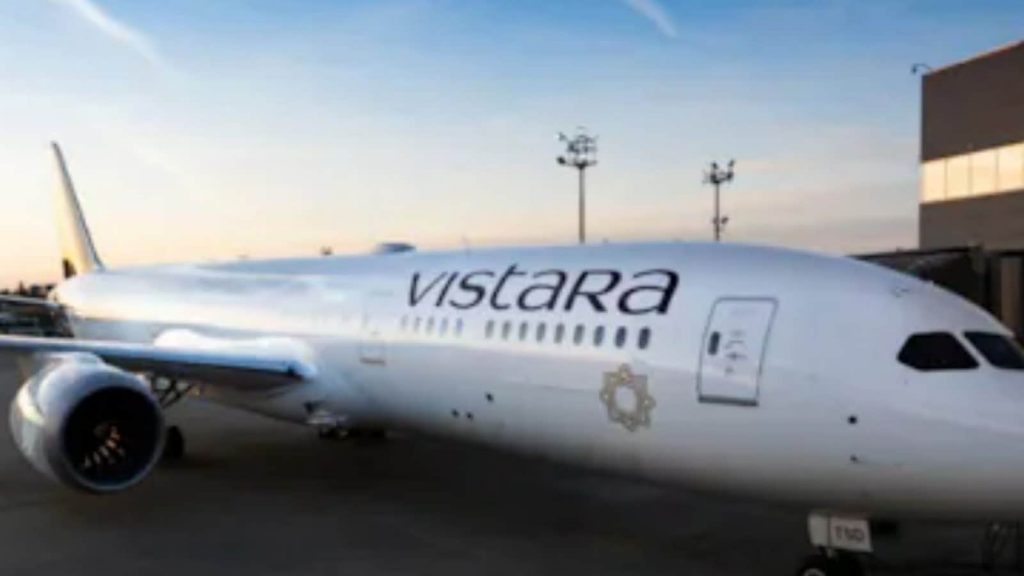 Air India and Vistara may merge soon as all possibilities are being discussed, Vinod Kanan, chief executive officer (CEO) of Vistara has said. Ever since Tata Sons acquired Air India, there have been talks of a possible merger between the two airlines, both owned by the group. Vistara, the joint venture between Tata Sons who owns 51 per cent stake and Singapore Airlines who owns 49 per cent stake at the company, became the second largest airline by market share in July.

In an interview with Hindustan Times, Kanan said there will be clarity on the Air India-Vistara merger in a few months. “All possibilities are being discussed. Since we are a joint venture, the two shareholders will have to discuss a road-map for the future. Whether it’s going to be a merger, or we will have two separate airlines are all options that are still on the table,” he told the newspaper.

“To be sure, the discussions have begun and according to me, we should have a clarity on this in the next few months,” added the Vistara CEO.

On working from the same office as Air India and Air India Express, he said, “We recently shifted to a new office in 2021. I am not ruling out the possibility but it all depends on future decisions.”

Kanan further said Air India and Vistara are still independent entities until a decision is made, when being asked about how the airline will leverage from Air India’s flight expansion. “We do not have any code share with Air India but we have started working on those lines by having the ‘flight interruption agreement’ (that allows the two airlines to offer first available alternative flights in case of a disruption, to lessen passenger inconvenience).”

“However, if this leads to a commercial agreement such as a codeshare or an interline agreement (something that allows passengers to book connecting flights across two airlines) will probably be the next step, which we have not started discussing,” he added.

Vistara, with a 10.4 percent market share carried 1.01 million passengers even as the overall domestic passenger traffic fell by 7.7 percent last month, according to DGCA data. Domestic air passenger traffic for July was 9.7 million down from 10.5 million in June.

Vistara, along with another Tata-owned airline, Air India, was among the only carriers to ferry more passengers in July than in June. Air India flew 0.8 million passengers in July, up from 0.7 million in June, and improved its market share to 8.4 from 7.5 percent.