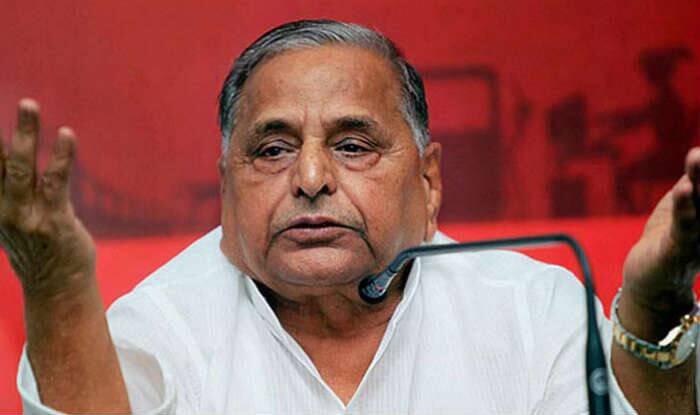 LUCKNOW: Unless Samajwadi Party National President Akhilesh Yadav understands meaning of Mulayam Singh Yadav’s role in the evolution of Samajwadi Party in Uttar Pradesh, it would be a very difficult task to run the party in his absence. Akhilesh Yadav will have to see how his father commanded influence in all sections of society and made friends in ruling party as well as in opposition. Mulayam Singh Yadav who died on October 10 at the age of 82, has left behind a great legacy of millions of supporters who believed in him.

Akhilesh Yadav will now have to seek the support from all sections of society as his father Mulayam Singh Yadav  commanded  whether in power  or out of it. Mulayam had built a team of senior leaders of different castes including those in upper caste. He used to listen to them to have right feedback from ground.

Although Mulayam Singh Yadav was hero of Mandal forces and organized them to confront kamandal forces led by BJP but there was no bitterness with senior BJP leaders. Now Samajwadi Party national President Akhilesh Yadav is facing tough task to have good relations with senior leaders of other political parties.

Expanding the social base for Samajwadi Party is going to be very difficult task for Akhilesh Yadav in absence of founder Mulayam Singh Yadav. The rise of Mulayam Singh Yadav from wrestler of safai village in Itawah to three time chief minister and Union Defence Minister was due to hard work and his political acumen which he developed over the period. Mulayam Singh Yadav became international personality when he protected Babri Mosque in 1990 by ordering firing on karsewaks in Ayodhya as chief minister.

Mulayam Singh Yadav was seen regularly visiting party office to address party leaders and workers and guide them to strengthen the party. Although his younger brother Shivpal Yadav had formed his own party but Mulayam Singh Yadav always kept his doors open for him.

Now it is to be seen how Shivpal Yadav conduct himself in the absence of his elder brother, whether he would damage Samajwadi Party more or reconcile with his nephew. The absence of Mulayam Singh Yadav will certainly impact Samajwadi Party in a big way. Now it is to be seen as to how Akhilesh Yadav conducts himself and learn from the struggles of his father. (IPA Service)

Amit Shah Is Trying To Exploit JP’s Name In His Current Visit To Bihar
Posting....