AAP accuses BJP of reneging on rehabilitation of slum dwellers 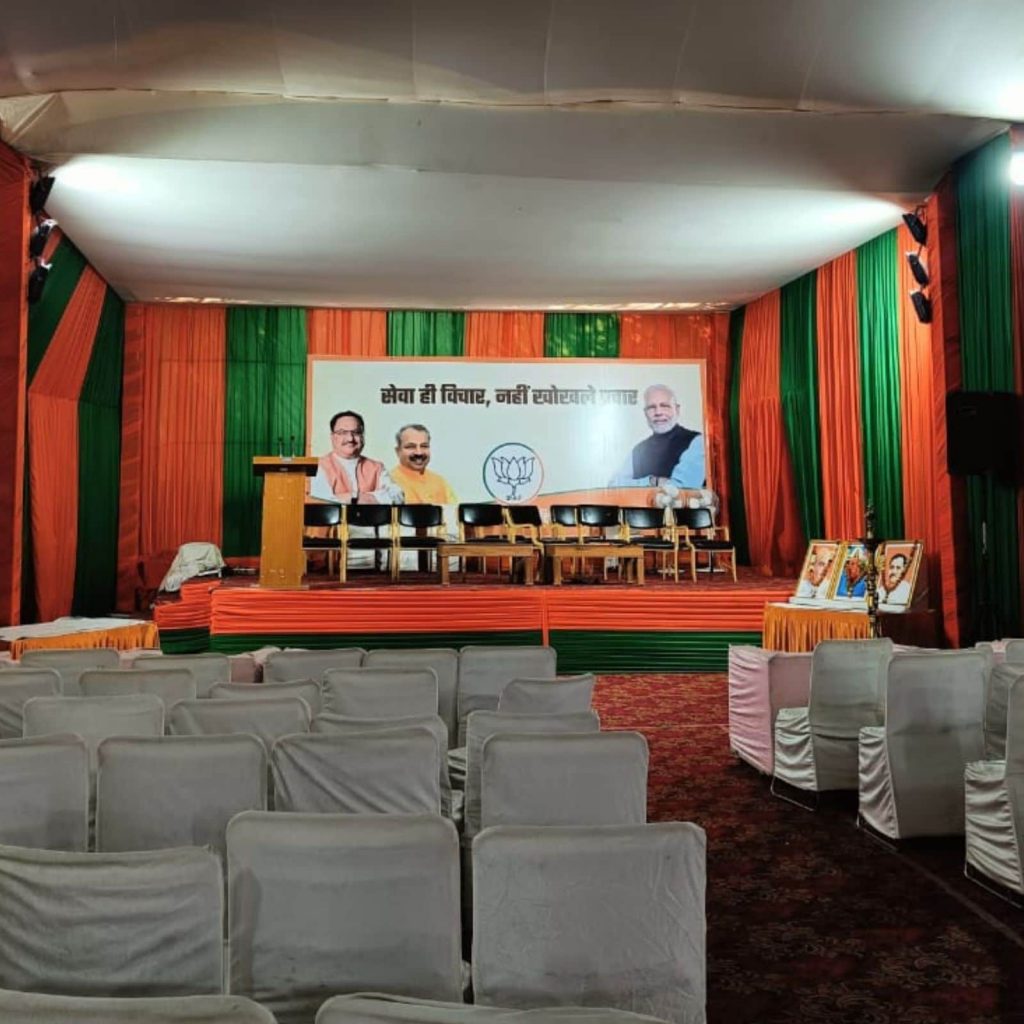 The Aam Aadmi Party (AAP) on Friday accused the BJP of reneging on its MCD poll promise of in-situ rehabilitation of slum dwellers in the national capital.

At a press conference, AAP MLA Atishi said just before the MCD polls on December 4, the prime minister had inaugurated 3,024 flats at Kalkaji and handed over the keys to eligible beneficiaries at Bhoomiheen camp.

She said the BJP had told around 40,000 inhabitants of Navjeevan camp and Jawahar camp, located opposite the Bhoomiheen camp, that they too will be given flats at their location.

“It’s not been a month and the DDA has pasted notices at the Navjeevan and Jawahar camps, informing the people living there that they will be shifted to Narela and that the JJ clusters will be razed,” Atishi said citing the notice.

She said the Arvind Kejriwal government will not let the BJP bulldoze the JJ clusters till the time these people get their houses.

No immediate reaction was available form the BJP.

The DDA is undertaking in-situ slum rehabilitation of 376 JJ clusters in line with PM Narendra Modi’s vision to provide housing for all. The objective of the rehabilitation project is to provide a better and healthy living environment to the residents of the JJ clusters.

Under the Kalkaji Extension Project, in-situ slum rehabilitation of three slum clusters — Bhoomiheen camp, Navjeevan camp and Jawahar camp — is being taken up in a phased manner.