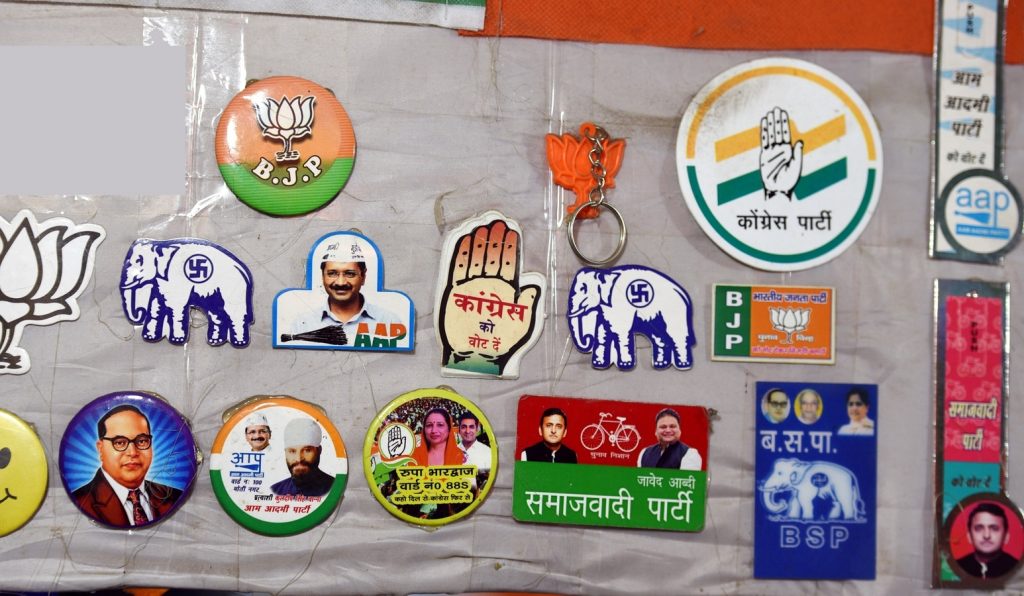 What is in store for the year 2023? Will it be good or bad? For the past three years, the world has faced an unprecedented pandemic – Covid – which has devastated the globe. Crystal ball gazers are hoping for a better scenario next year. They expect the economy’s health will be restored and hope to resolve the war-like situation in Ukraine.

But the famous French astrologer Nostradamus predicted in 2023 the Ukraine crisis might lead to a world war. He foretold a temperature rise and heralded the arrival of a new Pope, a civil war in America, civil unrest in the world, and a Mars landing.

The Economist magazine notes the global interlocking challenges, including the war in Ukraine, food and fuel prices, the fight against inflation, the transition to renewable energy, and China’s uncertain post-pandemic path.

On Foreign policy, India will host the prestigious 18th G20 Heads of State and Governments summit on 9th-10th September 2023 in New Delhi. As part of the Summit, India will hold more than 200 events spread across major metro cities. Prime Minister Modi plans to showcase himself and India in a grand show to project himself as a world leader ahead of the 2024 polls.

The coronation of King Charles 111 is a colourful event next year internationally.

Politically, for India, the upcoming nine state elections are the most significant in 2023. It will decide the fate of several parties and their leaders, including Congress, the BJP, and other regional parties. The strength of Rahul Gandhi will be tested in these polls after his current Bharat Jodo yatra ends in February.

Nine states will go to polls over the next 12 months. They are – Meghalaya, Tripura, and Nagaland in February; Karnataka in May; Chhattisgarh, Madhya Pradesh, Mizoram, Telangana, and Rajasthan in November. The government might also hold elections in Jammu and Kashmir. The results will be a precursor for the 2024 Lok Sabha polls. Who wins and who loses will impact the electorate and the workers’ morale.

The ruling BJP is making all efforts to expand its base. For the Opposition, it is vital to ensure that non-BJP parties win to stop the BJP juggernaut.

Of these, the BJP rules Karnataka and Madhya Pradesh. Both are critical for Congress and the BJP. And so are Chhattisgarh and Rajasthan, the only two states Congress currently holds.

The BJP wants to wrest Telangana from chief minister K. Chandrashekhar Rao, who fancies himself as the challenger to Modi. Confident because his party has maintained over 40 percent vote share, establishing its formidable position in Telangana, KCR wants to perform a hat trick. Though he has finished the Congress and Telugu Desam, to his dismay, BJP has emerged as the main opposition party in the space vacated.

The immediate focus is on Karnataka. The BJP has high stakes as that is the only state the BJP is ruling in the south. The Congress-JD(S) combine has a chance to wrest the government from the BJP.

Tripura, Meghalaya, Nagaland, and Mizoram are poll bound in the Northeast. The BJP currently rules Tripura. In Meghalaya and Nagaland, the BJP-backed government is in power.

The Mizo National Front government is ruling in Mizoram. The once pre-eminent Congress is almost    a laggard in the North Eastern   states.

Will Congress revive its strength? Will Rahul Gandhi emerge stronger? The Himachal Pradesh win this month has boosted the morale of the Congress. It has allowed a chance for Congress to unite the Opposition.

The opposition parties have realised that Narendra Modi will get a third term unless they combine. They will decide on the prime ministerial candidate only after the polls. There are at least half a dozen contenders, mostly the egoistic regional satraps like Mamata, KCR, and Arvind Kejriwal.

The return of covid with a new variant is a  fresh threat.. India managed to contain the pandemic by vaccinating a billion plus people. Still, the government should be on guard against any new variants.

On the economy, the Finance minister will present the budget on February 1. Inflation and price rise are two critical issues. World Bank expects India’s GDP growth to be better than expected, but inflation would stay above 7%.

Overall, 2023 might bring us better prospects in most spheres. (IPA Service)

Yogi outreach for Pasmanda Muslims ahead of polls