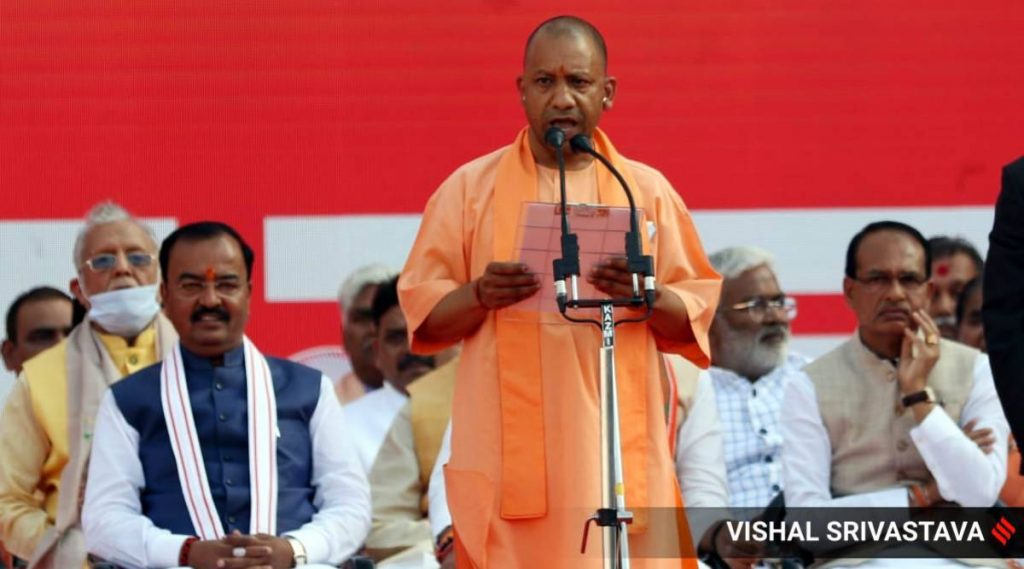 The Yogi Adityanath government in Uttar Pradesh has decided to extend its free ration scheme by three months. The decision was taken today in the first cabinet meeting chaired by Yogi Adityanath, who took oath as UP’s Chief Minister for the second time yesterday.

A total of 15 crore people are benefiting from the programme in the state, Yogi Adityanath said while addressing a press conference.

“Free ration will be given in UP for three months. We have taken this decision keeping in mind the poor. The policies of the central and state government have to be reached to the people,” Brijesh Pathak, the Deputy Chief Minister in the new government, told NDTV following the cabinet meeting in Lok Bhawan, Lucknow.

The free ration scheme, which was initiated during the Covid pandemic, was supposed to expire in March.

The programme was an important narrative in the just-concluded Assembly elections in Uttar Pradesh.

Besides Yogi Adityanath, 52 ministers were sworn in, hand-picked by the BJP leadership with an eye on the 2024 national election.

Keshav Prasad Maurya, who lost the UP election, is back as Deputy Chief Minister. But Dinesh Sharma has been replaced by Brahmin leader Brajesh Pathak.

The BJP retained power in Uttar Pradesh by winning 255 out of 403 constituencies, securing a 41.29 per cent vote share.

Yogi Adityanath, who led his party to a massive victory, is the first Chief Minister in 37 years to return to power after completing a full term in the state.

Only A Course Correction Can Ensure Some Form Of Credibility To Imran
Posting....