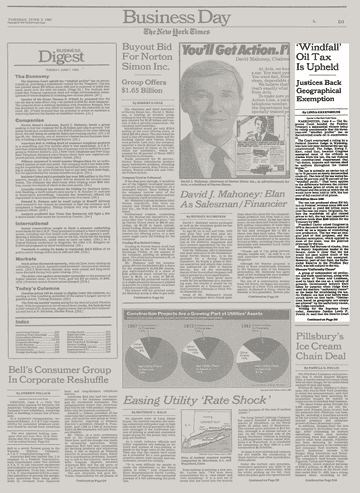 It was an open secret that the oil companies have been minting money on account of the rising crude prices, although they have been dishing out doctored numbers to show losses. Now that the government has decided to enforce a windfall tax on the companies for the undue profits that have accrued to them, this has been officially acknowledged.

Last week the government slapped a windfall tax of Rs 23,250 per tonne on crude oil on the basis of large profits they have been cornering on rising crude oil prices in the international market. Apart from windfall tax on crude oil, cesses equal to Rs 6 per litre on petrol and Rs 13 per litre on diesel have also been imposed on their exports, which have been turning out to be highly profitable for the oil companies to the extent that it started hitting domestic supplies.

It is estimated that the windfall tax would fetch the government upwards of Rs 94,000 crore for the remainder of the year, indicating the kind of money oil companies have been quietly making on the sides. That the news sent oil company stocks tanking by around 10 percent is an indication of the size of the windfall gains these companies have been making.  Moody’s estimated government earnings of about $12 billion, which, according to the agency, will help offset the negative impact of the reduction in the excise duty on petrol and diesel announced earlier.

By all available indications, the measure will have considerable longevity as the government has made it clear that the windfall tax will remain in force until such time that the crude oil prices stay above $40 a barrel. Despite several negative factors that tend to depress crude market, oil is expected to hover around $100 for some time, according to latest calculations by energy experts.

But at the other end of the spectrum, there are forecasts of oil hitting a low of $50 on the back of increasingly threatening recessionary fears. It was actually the scare of recession that reversed oil’s relentless climb in the wake of the Ukraine war and the cataclysmic changes in the energy scene following the enforcement of sanctions against Russia.

India has greatly benefited from the purchase of discounted oil from Russia in recent months in the wake of the Ukrainian war. In the four months since the outbreak of war, Indian imports of Russia’s Urals crude have picked up over six times compared to 2021 levels, according to reports. The Russian oil has given more bargaining power to Indian companies in their dealings with Gulf oil companies, particularly Saudi Arabia which has long term contracts for Indian deliveries. According to published accounts, India imported 212.2 million tonnes of crude oil in 2021-22, compared with 196.5 million tonnes a year ago.

When the government says that the windfall tax will continue as long as the oil price stays above $40, it is a fair indication of the Indian view that prices will stop their downside movement before they reach the trigger. The new tax has prompted rating agencies to view the prospects of oil and marketing companies from a negative angle, given that these companies had been making a killing on the higher crude prices. Particularly affected will be Indian petroleum major ONGC, but the private sector leaders, such as Reliance, would also be hit badly, as seen by the performance of the stock following the announcement of the tax.

The new tariffs would surely put the refiners margins under pressure, but they would still be able to weather the storm as they have already built up sufficient surpluses from the windfall profit they have been making all this while when international crude prices were on the ascendance. (IPA Service)