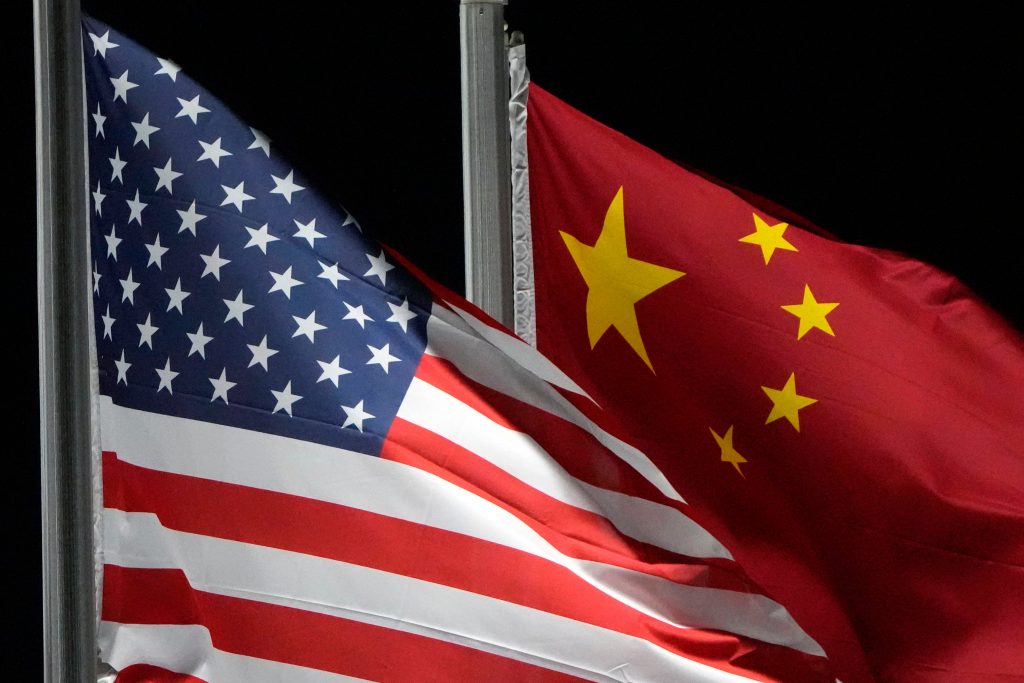 The US has gambled big in its latest, across-the-board sanctions on Chinese companies in the semiconductor industry, believing it can kneecap China and retain its global dominance. From the slogan of globalisation and “free trade” of the neoliberal 90s, it has reverted to good old technology denial regimes followed by the US and its allies during the Cold War. While it might work in the short run in slowing down the Chinese advances, the cost to the US semiconductor industry of losing China – its biggest market – will also have significant consequences. In the process, the semiconductor industries of Taiwan and South Korea and equipment manufacturers in Japan and the European Union are likely to become collateral damage. It reminds us again of what Kissinger once said: “To be an enemy of the US is dangerous, but to be a friend is fatal”!

The purpose of the US sanctions, the second generation of sanctions after the earlier one in August 2021,is to restrict China’s ability to import advanced computing chips, develop and maintain supercomputers, and manufacture advanced semiconductors. Though its sanctions are cloaked in military terms – denying China access to technology and products that can help China’s military – in reality, its sanctions are targeted at almost all leading semiconductor players in China and, therefore, its civilian sector as well. The fiction of “barring military use” is only to provide the fig leaf of a cover under WTO exceptions on having to provide market access to all WTO members.

What are the specific sanctions?

Specific equipment bans go even further, including many older technologies as well. For example, one commentator pointed out that the prohibition of tools is so broad that it includes technologies used by IBM even in the early 90s!

The sanctions also encompass any company that uses US technology or products in its supply chain. This is a provision in the US laws; any company that “touches” the US while manufacturing its products is automatically brought under the US sanctions regime. It is a unilateral extension of US national legal jurisdiction and can be used to punish and crush any entity – a company or any other institution – that is directly or indirectly linked to the US. These sanctions are designed to completely decouple the supply chain of the US and its allies from China.

The other part of the latest US sanctions, apart from specific companies already on the sanctioned list of Chinese companies, is adding 31 companies to an “unverified list”. These companies must provide complete information to the US authorities within two months, without which they will be barred as well. Furthermore, no US citizen or one domiciled in the US can work for those sanctioned or unverified companies, not even to maintain or repair equipment supplied earlier. How big is the global semiconductor industry? What are the likely consequences of the US sanctions?

The semiconductor industry’s size is currently more than half a trillion dollars and is likely to double its size to more than one trillion by 2030. According to a Semiconductor Industry Association and Boston Consulting Group Report – Turning the Tide for Semiconductor Manufacturing in the US – China is expected to account for approximately 60 per cent of that growth, displacing the US as the global leader. This is the immediate trigger for the US sanctions and its attempt to halt China’s industry from taking over the lead from the US and its allies.

While the above measures are intended to isolate China and limit its growth, what is the downside for the US and its allies in sanctioning China?

The problem is that for the US, more so for Taiwan and South Korea, China is their biggest trading partner! Imposing such sanctions on equipment and chips also means destroying a good part of their market with no prospect of an immediate replacement. This is true not only for China’s East Asian neighbours but also for equipment manufacturers like the Dutch company, the world’s only supplier of Extreme Ultra Violet (EUV) lithographic machines. For Taiwan and South Korea, China is not only their biggest export destination for the semiconductor industry but also its other exports as well as its biggest supplier for a range of products. The forcible separation of its supply chain in the semiconductor industry is likely to be accompanied by separation in other sectors as well.

The US companies are also likely to see a big hit to their bottom line, equipment manufacturers such as LAM, Applied Materials, KLA Corporation; the electronic design automation (EDA) tools from the US such as Synopsys and Cadence; and advanced chip suppliers like QUALCOMM, NVidia and AMD. All of these companies have China as their largest destination. The problem for the US is that China is not only the fastest-growing part of the world’s semiconductor industry, but it is also its biggest market.

So the latest sanctions will cripple not only the Chinese companies on the list but also the US semiconductor firms as well, drying up a significant part of its profits and, therefore, its future investments in technology. While some of the resources for investments will come from the US government, for example, its $52.7 billion chip manufacturing subsidy, it does not compare to the losses the US semiconductor industry will suffer from its China sanctions. This is why the semiconductor industry had suggested narrowly targeted sanctions on China’s defence and security industry. Not the sweeping sanctions that the US has now introduced: the scalpel and not the hammer.

The sanctions regime and separating the global supply chain is not new. The US and its allies had a similar policy during the Cold War with the Soviet Union. It was called the Wassenaar Arrangement, and its purpose is very similar to what the US has now introduced for the semiconductor industry. In its essence, it was a technology denial regime to any country that the US considered an “enemy”, its allies dittoing then as now what the US dictated.

The targets were specific products, but also the tools that could be used to manufacture such products were put on the export ban list. Not only the socialist block countries but also countries such as India were barred from advanced technology, including super computers, advanced materials, and precision machine tools. Though the Wassenaar Arrangement still exists, with countries like even Russia and India now within the tent, it has no real teeth. The real threat comes from falling out with the US sanctions regime and the US interpretation of its laws superseding international laws, including the WTO Rules!

The advantage the US and its military allies – in NATO, SEATO and CENTO – had then was that the US and its European allies were the biggest manufacturers in the world. The US then also controlled West Asia’s hydrocarbon – oil and gas – a vital resource for all economic activities. The current chip war against China is being waged at a time when China has become the biggest manufacturing hub of the world and the largest trade partner of 80 per cent of countries in the world. With the OPEC countries no longer obeying the US diktats, it has lost control of the global energy market.

So why has the US started a chip war against China at a time that its ability to win such a war is limited? It can, at best, postpone China’s rise as a global peer military power and the world’s biggest economy. An explanation lies in what the military historians claim as the Thucydides Trap: when a rising power rivals a dominant military power, most such cases lead to war. According to Thucydides, the rise of Athens led to Sparta, the dominant military power, then going to war against it, destroying both – therefore, the trap. While such claims have been disputed by other historians, when a dominant military power confronts a rising one, it does increase the chance of either a physical or economic war. If the Thucydides Trap between China and the US restricts itself to only an economic war– the chip war – we should consider ourselves lucky! (IPA Service)

New Congress President Kharge Has To Launch An Ideological Battle Against BJP
Posting....