Umar Khalid And Jignesh Mevani Experience The High-Handedness Of Law 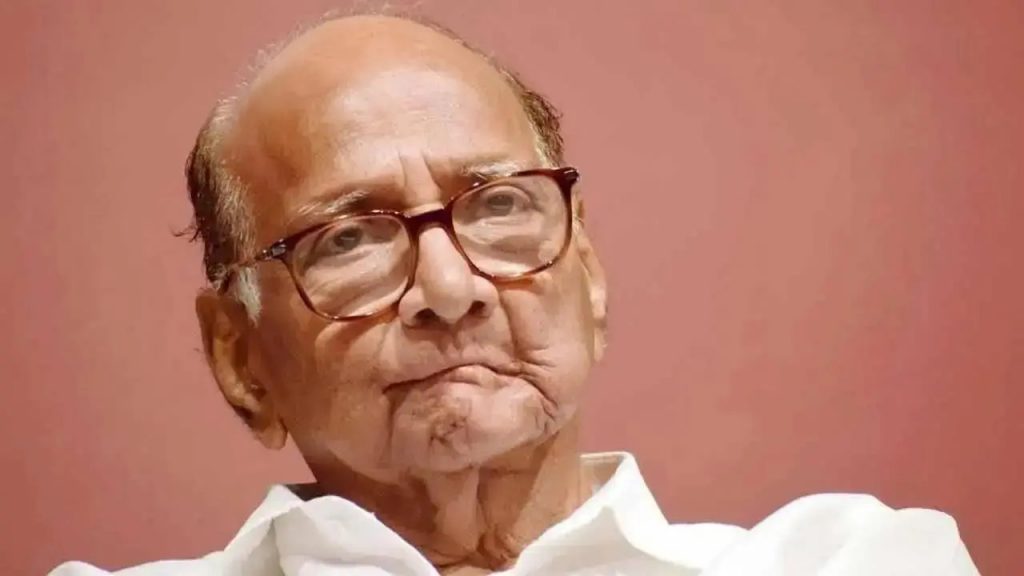 One of the unfortunate recent developments has been that the right-wing Bharatiya Janata Party [BJP]-ruled Union Government has been misusing the law much more brazenly than previous governments in general.

The Delhi-based Jawaharlal Nehru University student Umar Khalid, who had been arrested in September 2020 for the north-east Delhi riots of end-February 2020, has been consistently denied bail. Even under the draconian Unlawful Activities (Prevention) Act, you cannot deny a person bail beyond a point. The only alternative is to hold a trial and convict him.

When Khalid appealed to Delhi High Court on the bail issue, the judges of the court wondered whether the language used by Khalid against Prime Minister Narendra Modi was appropriate. One would have thought that this was an extra-legal aspect. What counts in law is whether he had committed an offense under existing laws. If using the word ‘jumla’ (which needs to be translated loosely as ‘trope’, which is an abstract linguistic-literary term) is objectionable, then the lawmakers would have to create a dictionary of illegal words!

We have the second case of Gujarat legislator, Jignesh Mewani, who was arrested in Gujarat last week by Assam police because a BJP leader filed a case against Mewani in Kokrajhar for remarks that Mevani is supposed to have made against Prime Minister Modi. In the first place, the Kokrajhar police should have just sent a notice to Mevani if it felt that there was a prima facie case. It should not have issued an arrest warrant. Whatever the seriousness of the crime Mevani is accused of, it cannot warrant instant arrest.

Mevani was then given bail, which shows that the arrest was superfluous. He was arrested again, after he got bail, on charge of threatening a woman police officer on duty. The Barpeta judge had to dismiss the charge as “false” and grant Mevani bail. But this was not before the police obtained five-day police custody of Mevani.

These are glaring examples of what can only be described as high-handedness of law. This is not something new, but this is happening for barely-hidden political reasons.

The BJP cadres cannot be allowed to misuse the provisions of law to express their devotion to the leader. There are plenty of other ways for them to flaunt their adulation.  Similarly, judges should not be considering the issue of “proper language” to be used for the prime minister. In the eyes of the judges, an expression can only be legal or illegal.

The crux of the issue seems to be that of the right of the police to arrest anybody anytime. Legal experts recognize the fact that this issue of arresting remains nebulous, and it is not clearly laid out either in the Indian Penal Code or the Criminal Procedure Code.

The arbitrariness that is inherent in the process of arresting a person is a throwback to the colonial era, when the State/government/ police/ magistrate held everybody suspect. This was an unfair matter even in the colonial times, and it becomes an untenable issue in an independent, democratic State.

No citizen should be arrested under any circumstances. The exception should be an act of violation of laws. And in case of preventive arrests, due processes must be followed, and the persons arrested should be treated with care and respect, and not as a criminal. In all such cases, there should be no police custody of the person arrested. It should always be judicial custody.

Police interrogation is a euphemism for intimidation and torture. Legal officers and the police must change their ways. They have a responsibility to maintain law and order, and the law officers have the extra obligation to act justly. The rule must be to desist from arresting a person. And if arrest becomes an imperative, then bail should be used as a matter of routine. The arrest of the person is a warning, and the bail is a guarantee that he will be answerable to legal summons.

We have heard the police and the judges bemoan the fact that the rich and the powerful get in the way of the proceedings of the law, and they get away because of loopholes in the law. It is indeed the case. But that should not make the laws unjust and unfair, and those who use the law, tyrannical. (IPA Service)

Courts And The Governments Have Equal Responsibility In Disposal Of Pending Cases
Posting....