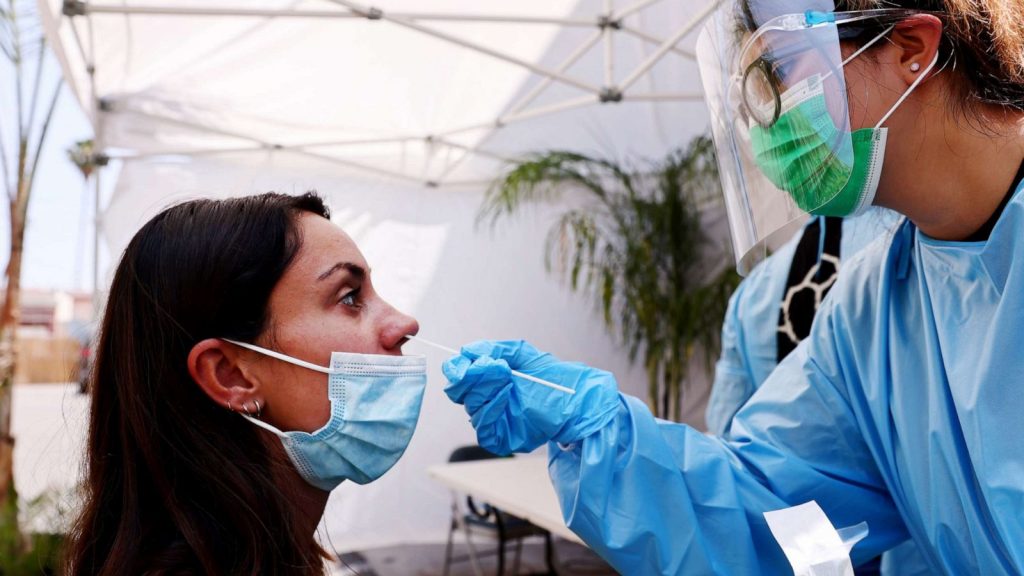 So, as Ukraine eats into our conscience and we shirk from thinking of Ukrainian children caught in the Russia-Ukraine war, which is increasingly beginning to look like a battle of egos of two individuals, one presiding over a war-machine with the second best ranking in the Global Power Index, and the other who was a comic now the living symbol of a tragedy unfolding on the banks of the Black Sea.

Russian President Vladimir Putin and his Ukrainian counterpart Volodymyr Zelenskyy are too busy trading barbs and more across the Ukraine-Russia border and there is no news of what’s happening to or what’s in store for the children of Ukraine in a war which is a strange one, indeed, in that the only children caught in the maelstrom are Ukrainian.

As of now, the only war being fought on this planet is in Ukraine though before Putin broke the peace, there were lots of people going all guns blazing about how World War III was about to break. That talk has, for the present, gone out the window and in the United States, huge trucks have taken to the highways in a copycat movement mirroring the run of Canada’s Freedom Convoy.

Appears like the American truckers haven’t learned anything from Trudeau’s actions against Canada’s truckers. And this comes when President Joe Biden can’t take his eyes off Ukraine and Russia is punished .with sanctions like the truckers of Canada were. And this happens even as news comes that 70 percent of America has been declared fit for a no-mask mandate, which for Americans is good news and signal that Covid-19 now stands defeated.

Don’t know whether the novel coronavirus is listening to this or not, but the Centers for Disease Control says it is pretty sure that a Rubicon has been crossed and that American children wouldn’t be burdened with living and experiencing schooling behind a mask anymore. President Biden can go back to counselling inaction against Russia while Zelenskyy shames him for the “cowardice of the West.”

This when the hombres who imagined World War III have gotten out of the scare and once again assess the damage done to their countries by the pandemic. Ukraine at least is out of a scare which it cannot afford to. But it’s kind of selfish that Putin mounted the attack when Russians were no longer falling dead from Covid-19—has the ‘Russian virus’ taken over from the so-called ‘China virus’?

These figures are from a newly released study published in the prestigious The Lancet medical journal, which says that from March 1, 2020, to April 30, 2021, a total of 5.2 million children worldwide lost a parent to COVID-19. The study did not take into account deaths via Omicron, only those dealt by Delta and earlier variants.

In other statistics, 77 percent of dead parents were male (fathers) and 23 percent mothers or female guardians or caregivers. How the study calculated the numbers for India is not clear because it can be said with a 100% certainty that the Indian authorities haven’t released any similar data.

The Lancet says it gathered data from 21 countries—including from the United States, Brazil, England, Russia, Mexico, France, Italy, Kenya… and that these 21 countries accounted for 76 percent of the Covid-19 deaths in the given timeframe. The data, said the study, allowed researchers to “model global minimum estimates of children affected by COVID-19-associated orphanhood and caregiver death.”

So, as Vladimir Putin celebrates Covid-19’s death in Russia by invading Ukraine, and the US marks a no-mask mandate for 70 percent of Americans, the Ukrainians must be horrified looking at the dark prospect of tens of thousands of orphaned Ukrainian children, their parents barred from exiting the country, cannon fodder for the Russian war-machine—inexorable, mean. (IPA Service)