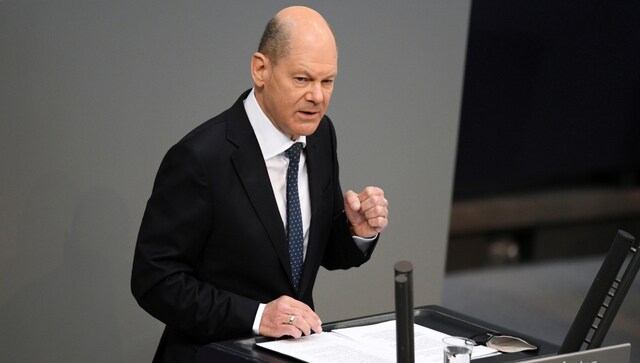 However, the reality is different. There are two factors, which will outplay the adverse impact of Russia-Ukraine war. The issues are oil shock and bilateral trade between India and Russia. It is not the first time that India faced global oil shock due to sanctions. Iraq and Iran are cases in point. India managed to outsmart the sanctions by adopting “food for oil” and “oil bond” strategies.

Against these backdrops, sanction against Russia is unlikely to ruffle many feathers. This is because, first, Russia accounts foronly2 percent of India’s overall imports of crude oil. Secondly, even though the direct impact is less and global impact of oil price hike looms large, India has the experience to tackle the global oil shock. As regards trade, bilateral trade between Russia and India (except defence)is insignificant.

During the three-year period between2012-13 and 2014-15, when global oil price shock escalated the basket price for imported crude oil, ranging between US$ 106and US$ 111 per barrel and increased inflation (in terms of CPI) between9 and 10 a year, they created little resonance to GDP growth. In contrast, GDP increasedby5.4 percent in 2012-13, inched up to 6 percent in 2013-14 and spurred to7.1 percent in 2014-15. These manifest that even though oil price hiked and inflation spurred, India’s growth remained resilient.

No doubt, India pivots on import dependency for oil. Over ninety percent of crude oil demand is met by imports. Given the meagre oil dependency on Russia and India’s past experience to tackle global oil price shock, Russia-Ukraine row is unlikely to steer any major impact on the economy.

As regards India–Russia trade, it turned insignificant after the breakdown of Soviet Union. Currently (2020-21) Russia accounts for less than 1 percent of India’s total exports and 1.4 percent of total imports. In pursuance to India’s great economic reform in 1991, which opened bigger scope for manufacturing dynamism, India’s global trade made a dynamic shift to USA, EU and South East Asia.“Look East “policy and India’s nuclear deal with USA for peaceful purpose paved the way for this shiftin global trade.

Till 2000, Russia was an important export destination. India had favourable trade balance, exporting more to Russia and importing less from it. It was an important destination for export of consumer goods like tea, readymade garment and pharmaceutical products. Consequent to structural changes in manufacturing and India vying for global integration, exports shifted towards west with new technology base, such as electronic and automobile industries.

Since much of the trade between India and Russia is in Rupee-Rouble terms, sanction against Russian banks using SWIFT (Society for Worldwide Interbank Financial Telecommunication) will reduce trade between the two countries. Nevertheless, excepting tea Russia does not hold major market for Indian goods. Russia accounts for2. 6 percent of India’s total export of tea, coffee.

Russia is not a major foreign investor in India. During April 2000 to June 2021, Russian investment in India was US $1.26 billion, which is less than one percent of total FDI in the country.

To sum up, Russia is neither an important economic partner, nor an important source for oil. To this end, India’s bounce back in the economy is shielded and is unlikely to be mauled by Russia- Ukraine war. (IPA Service)