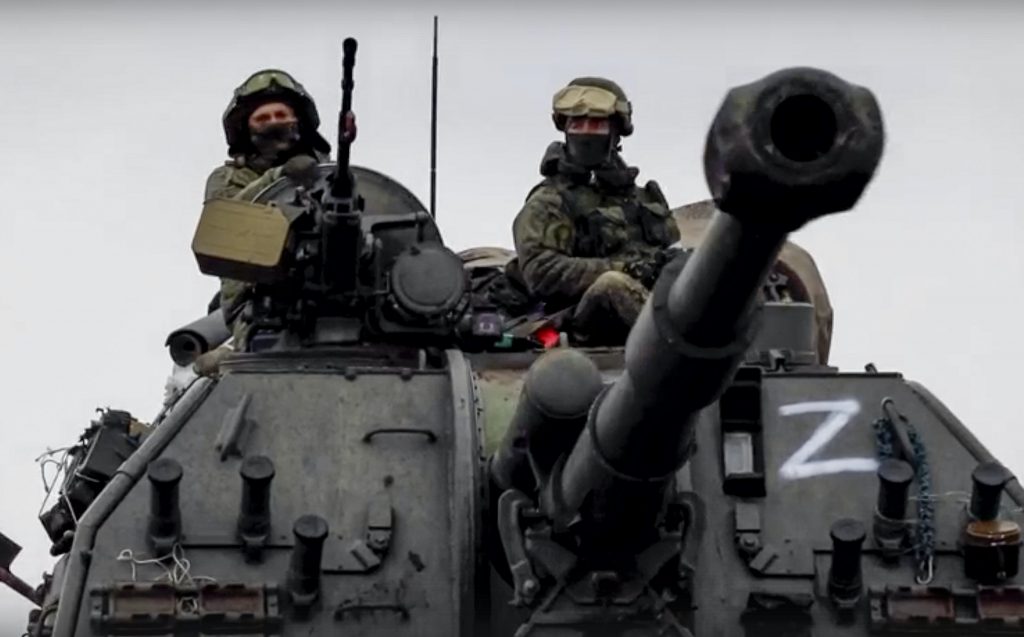 The wars in Ukraine, the Middle East and elsewhere have fueled skyrocketing U.S. and global arms sales. Those sales were already rising even before the start of the 10-month war in Ukraine. According to figures published this week, there have been seven straight years now of rapidly rising war profits.

A report by the Stockholm International Peace Research Institute said that sales of weapons and associated “services” by the world’s 100 biggest military supplies companies rose by 1.9 per cent to a staggering $592 billion in 2021.According to the institute, 40 U.S. companies made sales totalling $299 billion in 2021.These figures do not include the many billions in sales of weapons to the Pentagon during the Ukraine War.

Five U.S. companies headed the list of top-selling arms manufacturers: Lockheed Martin, Raytheon Technologies, Boeing, Northrop Grumman and General Dynamics. Each of those companies have dumped thousands of dollars in contributions to both Republican and Democratic lawmakers, insuring support for not just the war in Ukraine but for other military adventures around the world. The Pentagon called in all five of those companies early in 2022 and asked them to provide what it said would be a continuing supply of weapons needed for a long-term war against Russia. They didn’t even mince words by at least pretending to be concerned for freedom or peace in Ukraine.

The increase in profits by the weapons makers took place despite problems with the shipping of some components. The rip-off of the public till has not been limited to just the war machines in the U.S. Israel’s Elbit Systems was also among the world’s top arms manufacturers with the Middle East’s rate of growth in arms sales outstripping the rest of the world. Sales by Elbit Systems jumped from $4.2billion in 2020 to $4.75 billion, making it 28th on the list of the top 100 arms makers in the world.

This is the highest ranking for an Israeli military supplies firm since Israel Aerospace Industries was in 27th place in 2002.The Stockholm International Peace Research Institute said that five Middle Eastern companies reported a 6.5 per cent surge in sales to $15billion.As well as Elbit, the other companies were IAI, Rafael and Turkey’s ASELSAN and Turkish Aerospace.

Lucie Beraud-Sudreau, director of the institute’s military expenditure and arms production program, said: “We might have expected even greater growth in arms sales in 2021 without persistent supply chain issues.“Both larger and smaller arms companies said that their sales had been affected during the year. Some companies, such as Airbus and General Dynamics, also reported labour shortages.”

European arms companies anxious to cash in on the war in Ukraine did not do as well as their U.S. counterparts because they had to struggle more with supply chain blockages, which led to many of them actually losing out to U.S. war profiteers who were at the top of the heap.

The fossil fuel companies in the U.S. have joined the U.S. armament makers as major beneficiaries of the war in Ukraine as they sell their expensive fracked gas which Europe is forced to buy to replace the cheaper Russian gas they benefitted from for many years. The CEOs of U.S. weapons companies and U.S. fossil fuel companies both are having a Merry Christmas this year as they wallow in the profits they are raking in from the war in Ukraine.

France’s Dassault Aviation Group was an exception to the rule that European armament makers have taken a hit, registering a growth in sales of 59 per cent to $6.3 billion in 2021. The centuries-long U.S.-French “partnership for freedom” heralded at the White House state dinner recently has paid off for the French, at least for the French who make weapons of war.

Andrew Feinstein, author of The Shadow World: Inside the Global Arms Trade, was interviewed recently by the Morning Star, the daily socialist newspaper in the UK. He said: “This rise in arms sales, along with an increase in general defense spending to over $2 trillion in the past year, materially benefits the politicians, corporate executives, military and intelligence leaders and assorted intermediaries who constitute the global national security elite, while actually making the world a less safe place.”

In the U.S. much blame for failure to carry out major parts of the Biden domestic agenda is placed on the high costs of domestic spending and fear of “inflation” when, in fact, it is the military budget that is handed to the armament makers that contributes both to making the world more dangerous and reducing our ability to spend the money needed to solve problems here at home.

A powerful peace movement is needed to counter the war makers but such a movement will be built only when we increase awareness of who it is that is profiting from the wars that are underway today and therefore who it is that is responsible for those wars. (IPA Service)