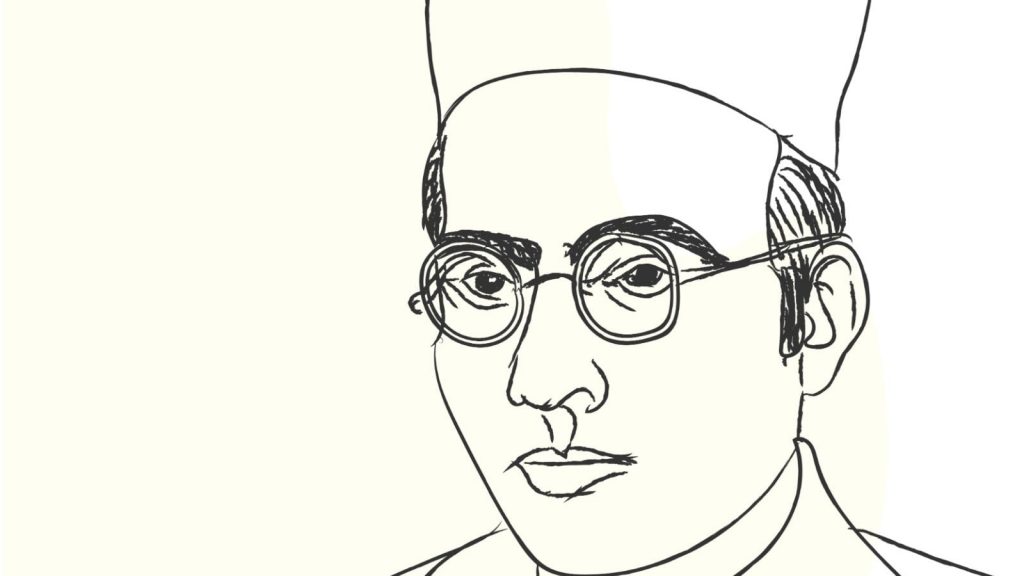 RSS leader Indresh Kumar on Sunday said that freedom fighter V D Savarkar was sentenced to double life imprisonment and spent a torturous time in jail, while the Congress leaders had a comfortable time during their incarceration.

He also said no more temples can be broken in the country now and that there should be no “Love Jihad” as well as religious conversion as it is “inhuman, unconstitutional and anti-god”.

Addressing the Rashtriya Swayamsevak Sangh (RSS) volunteers at a programme, he said had Mahatma Gandhi not chosen Jawaharlal Nehru and Muhammad Ali Jinnah for talks before the formation of Pakistan, and instead sent leaders like Subhas Chandra Bose or Sardar Patel, then the country would not have been partitioned.

“Savarkar was the only revolutionary who was sentenced to double life imprisonment…He spent torture-filled jail term. But Congress leaders did not suffer torture in jail and people from that family got a comfortable jail term,” Kumar alleged without taking anybody’s name.

“In one of our leader’s family, no one ever faced a jail term, let alone serving double life imprisonment. Savarkar spent a torturous time in jail. Congress leaders did not have to face torture in jail. People from that family spent a comfortable time in jail. Hence, the insult of patriotism is condemnable and inhuman. This will not work. If you cannot respect him, then nobody even has the right to insult,” he said. His statement comes in the wake of Congress leader Rahul Gandhi’s statement that Savarkar used to get a stipend from the British and these are historical facts. Kumar, who is the convenor of Akhil Bhartiya Muslim Jagran Manch, said no temple and place of worship should be destroyed in the country, cows should not be killed, women should not be insulted and exploited.

“There should be no pollution, but conservation. Those who are weak and downtrodden should be respected, loved and helped. This should be the nature of all. There should be no violence in the name of religion. No one should be a stone-pelter, after coming out of the place of worship. He should be talking about peace,” he said. “No more temples can now be broken in this country, nor will we let it happen. There should be no Love Jihad and conversion. Conversion is inhuman, unconstitutional, anti-God, it’s a sin. Those who indulge in conversion cannot ever go to heaven. They are anti-god, anti-Khuda, anti-Ishwar. “If they say what you and I have got from god is wrong and what they are offering is new, then it is wrong. If they say what god gave us is wrong and what man gave is right, then is he a follower of god or the one who rejects god?” he asked.

Tharoor says not allergic to Ambanis and Adanis
Posting....