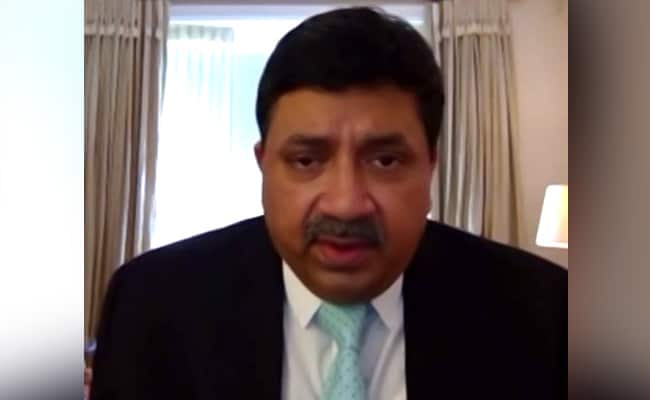 Tamil Nadu Finance Minister Palanivel Thiagarajan pulled no punches as he took on Union Finance Minister Nirmala Sitharaman on Monday for “exhorting” states to cut their share of taxes on petrol and diesel, saying his state did not need “dictation from people who perform worse than us”.

“We have one of the best statistical outcomes of any government in India. We brought the revenue deficit down from Rs 60,000 something to close to Rs 40,000 something crores. Our fiscal deficit is half that of the Union Government. Our per capita income is twice that of the national average. Our inflation is only 5 per cent when the national inflation is 8 per cent. We know what we are doing. We don’t need anybody to tell us what to do. We don’t need dictation from people who perform worse than us. We don’t like other people extra-constitutionally, authoritarianly force us to do things we don’t want to do,” Thiagarajan told NDTV in an interview.

“When the Union Government raised excise and that too shifted it from pure excise to cess and surcharge, three times on petrol and 10 times on diesel, they did not even consult the states. They cut the share given to us. At that time, they had no compassion, no consideration. They have had bad tax policy for seven-eight years, now that the chickens are coming home to roost, they are making fake villains out of us. This is atrocious. This is shameless hypocrisy,” the minister said.

The DMK leader’s fiery takedown came two days after Sitharaman announced a series of tax cuts on fuel and changes to the levies on crucial commodities in a bid to insulate consumers from rising prices amid high inflation. She also asked states to chip in and reduce their share.

The new tax regime on petrol and diesel could result in a loss of about 1 trillion Indian rupees to the government in annual revenue due to the lower collection, she said in a series of tweets.