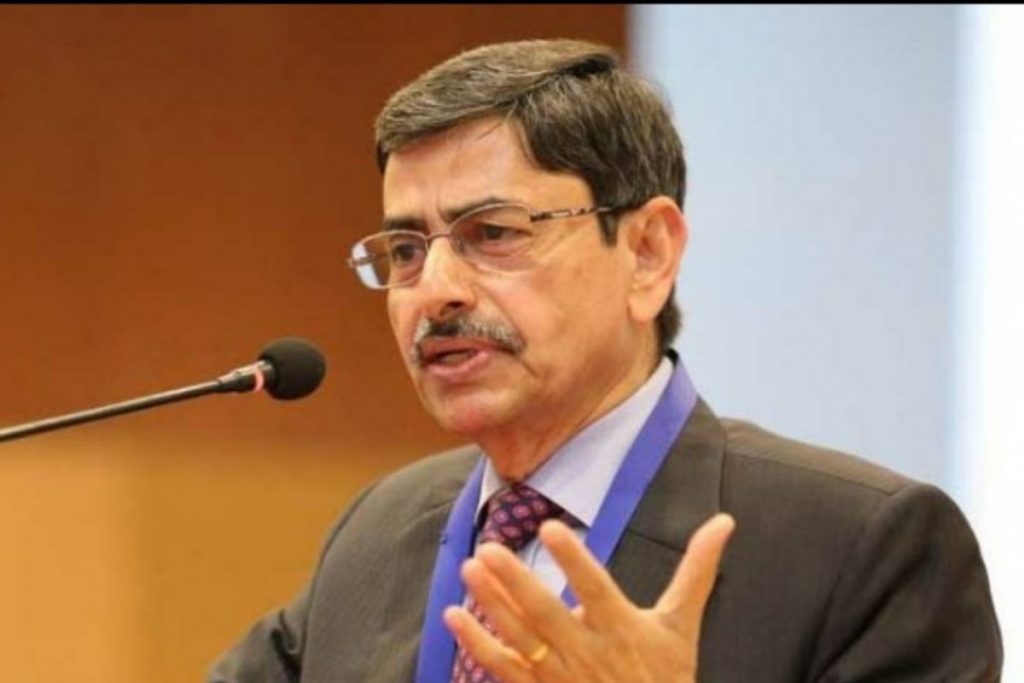 The tussle between Tamil Nadu’s ruling party DMK and Governor RN Ravi escalated on Tuesday after the governor’s remarks suggesting ‘Tamizhagam’ is an appropriate name for ‘Tamil Nadu’ and his omission of certain parts of his speech in the state Assembly on Monday became flashpoints. A DMK delegation is likely to meet the President in New Delhi on Wednesday to submit a memorandum against the Governor.

#GetoutRavi” posters, prominently featuring Chief Minister M K Stalin surfaced in some parts of Chennai on Tuesday, while another row broke out over the absence of the state government’s emblem in a Raj Bhavan Pongal event invitation.

The News Desk is a team of passionate editors and writers who break and analyse the most important events unfolding in India and abroad. From live upd…Read More

Follow us on
Up Next: Chandro Tai, The Ace Shooter Is The Inspiration Of Young Women In Johri Village