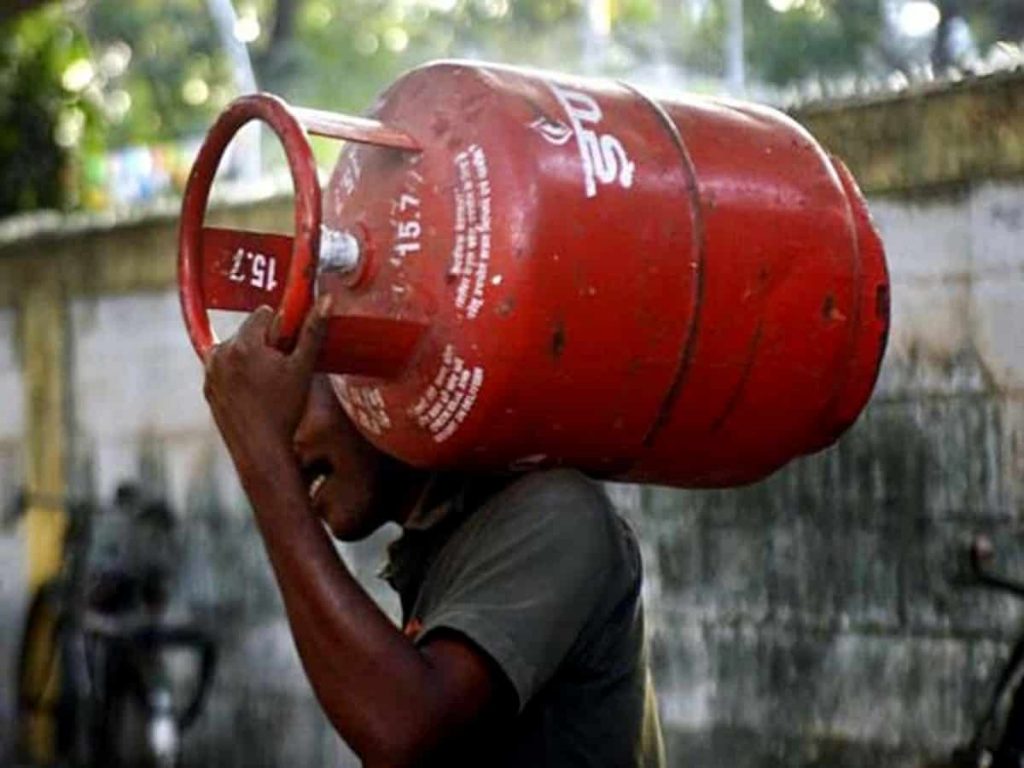 The Trinamool Congress on Wednesday targeted Prime Minister Narendra Modi for a hike in domestic cooking gas and said the common man continues to suffer but he does not care. Cooking gas LPG price on Wednesday was hiked by Rs 50 per cylinder, the third increase in rates since May on firming international energy prices.

“Domestic 14.2 kg LPG cylinder prices increased by Rs 50/cylinder. Mr. @narendramodi showering the people of India with all his love, yet again,” the TMC said in its official Twitter handle. Sarcastically alluding to the PM Cares Fund, the party said “in Modi ji’s ‘Amrit Kaal’, suffering does not stop. And the PM? Does not care.” Non-subsidised LPG now costs Rs 1,053 per 14.2-kg cylinder in Delhi, up from Rs 1,003 previously, according to a price notification of state-owned fuel retailers.

Common households pay non-subsidised rates for the cooking gas they buy after the government restricted subsidy to just poor beneficiaries who got connections under the Ujjwala scheme. This is the third increase in the LPG rate since May and the fourth this year. The price was hiked by Rs 50 per cylinder on March 22 and again by the same quantum on May 7. Rates went up by Rs 3.50 per cylinder on May 19.