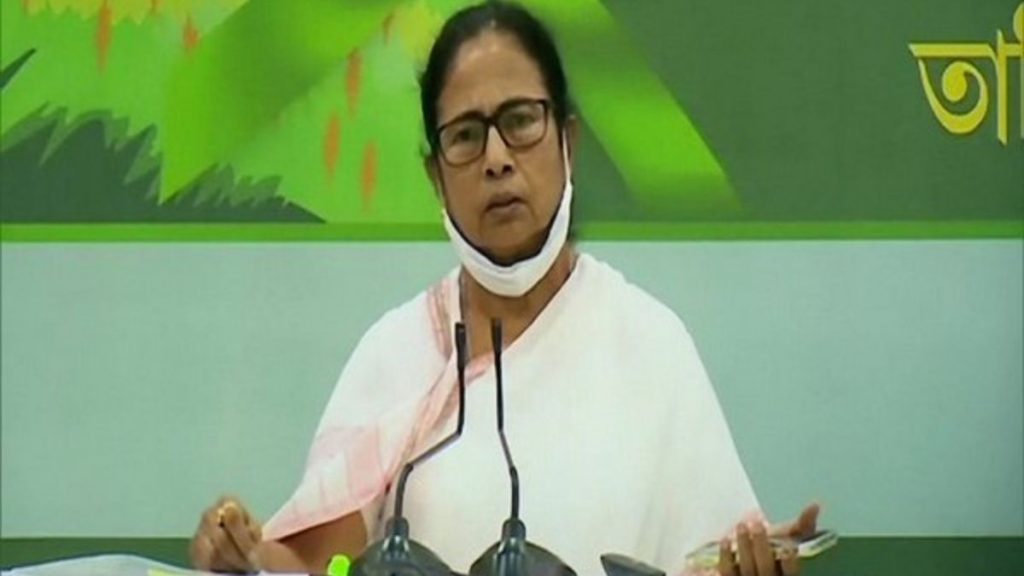 At a time when various political parties are looking at ways to form a Congress-free alliance and are attempting to spread their influence, the All India Trinamool Congress (TMC) has surpassed the grand old party in terms of annual income during 2021-22 to be at the second position after the BJP, Election Commission data shows.

During 2021-22, Mamata Banerjee’s party’s annual income was Rs 545.74 crore, a little more than that of the Congress which received Rs 541.27 crore. The annual audit reports of political parties were made public by the Election Commission of India (ECI) this week.

The income of  parties is calculated on the basis of donations, collections, fees, and subscriptions gathered by them in a financial year.

Last year, when the parties declared their contribution in excess of Rs 20,000 in 2021-22, the BJP was at the top with the highest amount of donation — Rs 614.52 crore. The amount received by the BJP is nearly four times that collected by the remaining parties.

Follow us on
Up Next: KCR Tries To Forge Third Front, Gets Chief Ministers On Board