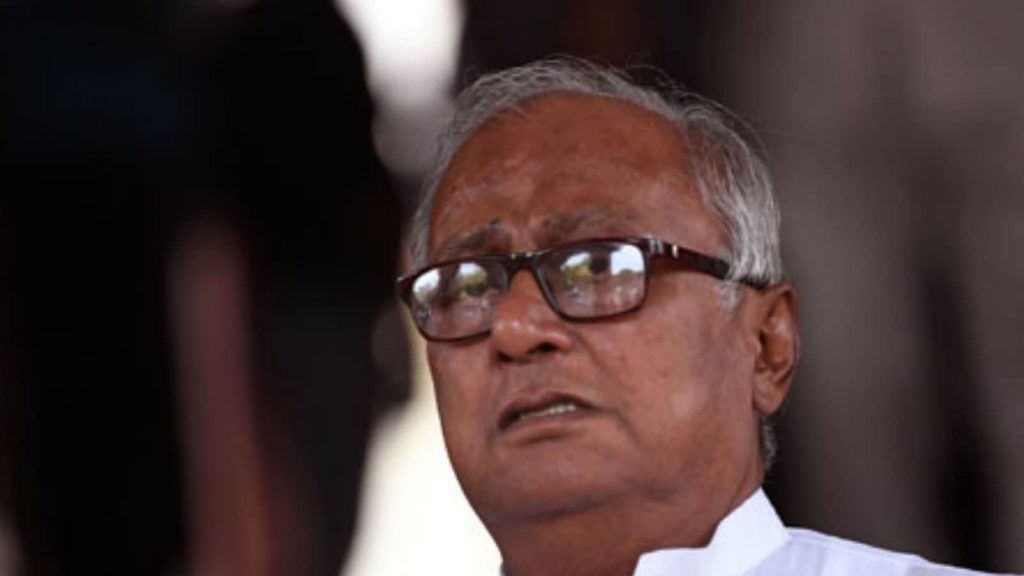 West Bengal is waiting for the election results on Wednesday of 107 municipalities that went for polls on February 27. However, the opposition parties have raised the issue of widespread violence and rigging during the election. Interestingly, a day before the result, veteran MP of Trinamool Congress Sougata Roy showed his discontent on the way the elections took place.

Roy said: “The way the municipal vote has taken place in West Bengal will not give a good image to our party. This will tarnish our image. People will stop believing us.”

From Sunday, it was the opposition who were complaining about violence but this comment made by Sougata Roy has put a question mark and it also reflected the thinking of the group of leaders in TMC who are not happy with the way election took place in these 107 municipalities.

Though all senior leaders directed party workers not to resort to violence, still 1,400 complaints were submitted to EC by the opposition.

Till now whatever statement has come from the party on record, nowhere has it accepted that violence took place in Bengal. Rather spokespersons of the party have questioned the role of the opposition and also the media in this regard.

However, TMC general secretary Kunal Ghosh stated that the party does not endorse this comment.

Party insiders say that all the old guard was responsible for this election and all of them are unhappy with the way some workers have acted.

People have started comparing this election with the 2018 panchayat election, where a huge number of seats were uncontested.TMC had to pay a price for the huge win then.

Sougata Roy openly praised IPAC, after that, it was seen that he was not there in the party working committee. Undoubtedly, this comment of Sougata Roy embarrasses the party.

Now, how will the TMC handle this time will answer.