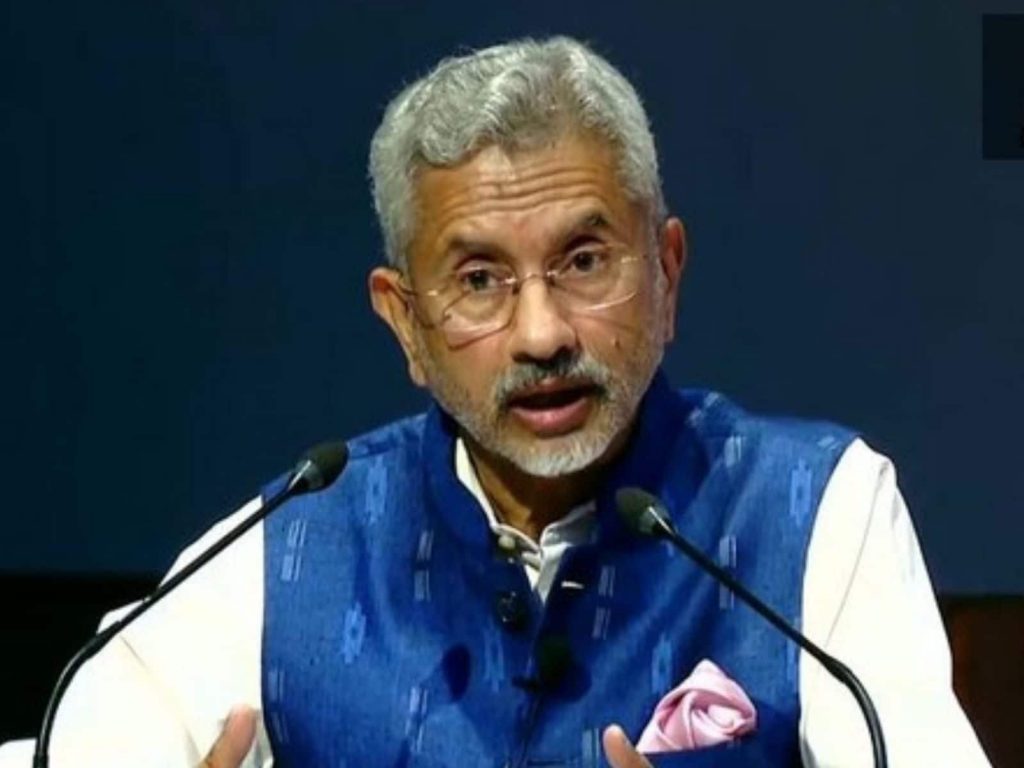 Oil is the second biggest energy for India. It accounts for 29 percent of total energy in the country. Although coal is the biggest energy, oil is more sensitive to inflation as it impacts directly on the common people. Nearly 65 percent of oil is used in .the major daily consumer goods that are moved by road transport, due to inadequate rail transport. During April –October 2022, price of basket of oil increased by 29 percent. This triggered inflation to 7.4 percent, lending an unbearable impact on the middle and lower income group people in India.

The notable feature of the oil energy is that while all other energies, including coal,  are indigenously sourced, oil is an import based energy. Nearly 90 percent of crude oil is imported. Given these, oil has become more significant to the frequent policy changes, as it is linked to global economic and political situations. Currently, 58 percent of crude oil is imported from OPEC countries, such as Iraq, Saudi Arab, UAE and Kuwait. Recently, USA also emerged as a major supplier of oil to India.

Although, Russia is the second largest exporter of oil in the world market and India and Russia have long standing l political bonhomie, oil import from Russia is meagre. Only 2 percent of oil is imported from Russia. However, the situation has changed after the Ukraine war. Oil import from Russia sparked up and reached nearly 14 percent during the first quarter of 2022-23 (April-June).

Given these, the analysts turned busy in various assumptive forecasts over the dependence on Russia for future oil energy of India. Should India shift to Russia for major oil supply and sustain it for a longer period? Even though Russia will face a glut with EU and USA sanctions and will likely offer incentives to unleash the over supply of oil , will it be it gainful to depend on Russia for oil energy for a longer run?

EU is the biggest importer of Russian oil. More than half of Russian crude oil export to the world goes to EU. With the sanctions of G-7 and EU countries, Russia will face a glut in oil supply.

Given these, will India diversify oil imports from Russia and reap the benefits of glut in Russian oil. At present, India imports Russian oil at the discounted price, which is cheaper by 15 -16 percent, according to media.

Nevertheless, the major headwind to expand import oil from Russia into India will be the sanctions against Russian oil. This is because neatly 80 percent of oil imported from Russia to India is moved by western tankers. Given the EU sanctions and price cap on oil, western tankers will be reluctant to move oil , in the wake of losing the services of insurance, finances, broking and navigation, if the prices are above the cap.

Against these backdrops, three scenarios crop up in the wake of sanctions, which will be effective from December. One, if the discounted price is below the cap price, western shippers can move the Russian oil. This will open a big opportunity for India to import cheap Russian oil. Secondly,  western tankers will likely throng to India to move Russian oil for trans-shipment to EU and USA , escalating India to a stage of a potential platform for export to these nations, according to Ms Mercy A Kuo, Executive Vice President of Pamir Consulting, Washington, USA. Third, as the glut in Russian oil will make a major dent to Russian economy, it will uptick India’s bargaining power for the cheaper oil and increase imports from Russia. This will also pave the way for strengthening negotiation for Rupee payment arrangement for oil import.

Therefore, India’s import of oil is at a tipping point, which calls for a consideration to diversify imports from Russia.

In India, oil based energy is largely used for transportation and cooking gas purposes, unlike in western countries where they are used for manufacturing and heating purposes. Eventually, the oil price hike has a simmering impact on the manufacturing sector in India. A little more than one-tenth of oil based energy is used for industrial purpose, such as fuel oil, naphtha and LDO (light diesel oil). Even oil is not the main energy for electricity generation. Over 75 percent of electricity is generated from coal based thermal plants. Oil accounts for less than 2 percent of electricity power.

As a matter fact, coal is the prime source of energy in India .The major sectors of the economy, such as agriculture and manufacturing, depend on coal based energy.