Three Months From Now To Prove Crucial For Workforce In India 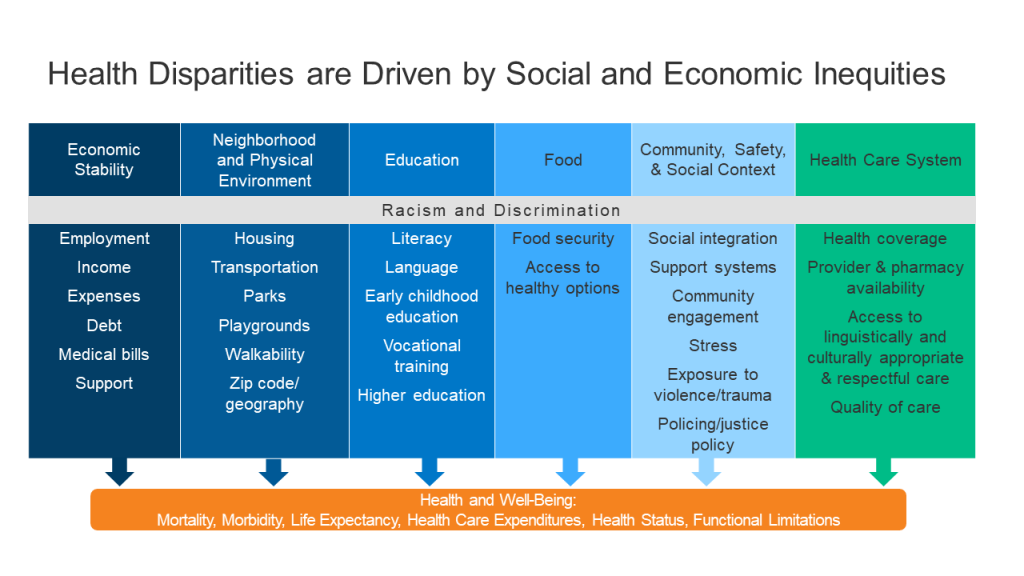 Three months from now will prove crucial for the workforce in India, since the Modi government is expecting to be fully prepared for implementation of the four controversial labour codes in the country by June end or beginning of July. This is precisely the period available for the workforce under the joint leadership of the 10 Central Trade Unions (CTUs) to scale up their agitation to the next level against the move which could prove the final battle between the Centre and CTUs, the outcome of which would alter the fate of entire workforce in the country.

The four labour codes – the Code on Wages, 2019, the Industrial Relations Code, 2020, the Occupational Safety, Health and Working Conditions Code, 2020, and the Code on Social Security, 2020 – have been tagged by the Centre as the largest labour reform in the Independent India and were long overdue. The Centre has also claimed that it would create larger investment owing to improvement in ease of doing business which in turn would create large number of employment in the country. The centre has also claimed the initiatives include pro-worker measures. On the other the joint front of the CTUs has termed the codes as anti-worker and pro-corporate.

Modi government had got the three codes passed in 2020 while the code passed in 2019 was pending implementation. Since the labour is on the concurrent list of the Constitution of India, both the Centre and the states needed to frame their rules and subsequently notified for implementation. The rules relating to Code on Wages were already framed, but for the other three codes framing of rules was required. The Centre had planned to implement all the four codes at one go, and therefore Code on Wages was held back. Union Government had initially planned their implementation from April 1, 2021, but progress on framing of rules was dismal. States were busy in tackling the COVID-19 crisis and India Inc wanted more time to become ready for implementation. Even now as many as only 23 states have framed their rules and therefore the completion of the process would need another three months. Moreover, even the Centre requires framing certain rules and coordinate with all other states which are yet to frame their rules. Only after that the codes could be notified for implementation.

The joint front of 10 Central Trade Unions – INTUC, AITUC, HMS, CITU, AIUTUC, TUCC, SEWA, AICCTU, LPF and UTUC – have been agitating against the four controversial labour codes ever since they were passed in the parliament of India. They have been opposing the codes on four major grounds. The Codes on Wages, 2019 is being opposed on the ground that it merely provides a threshold floor-level wage; the Code on Industrial Relations 2020 is being opposed because it allows firms engaging up to 300 employees to retrench workers without seeking state government’s approval; the Code on Occupational Safety 2020 is opposed because it exempts from its ambit labour contractors engaging up to 50 workers, and the Code on Social Security 2020 is being opposed because it does not clarify the Centre’s financial obligations. Even BJP and RSS supported BMS wants modifications in the Code on Industrial Relations and the Code on Occupational Safety. There are numerous other objections, one of them is that the implementation of the four codes would lead to modern day slavery.

The latest successful general strike was organized on March 28-29 which got support of all sorts of workers and employees organizations barring the BMS which did not participate though large number of workforce affiliated to them had joined the general strike. Agitating workers has even found larger support from farmers, students, and employees of government sector, such as banking, insurance, roadways, electricity, and so on. Even non-BJP opposition political parties are supporting the workers agitation and demands. Striking CTUs leadership has even warned to scale up their agitation.

The workers’ issued even reverberated in the Parliament of India, with parliamentarians of several political parties demonstrated and suspension of business notice was served to discuss the general strike and workers issues. Opposition even accused the government of framing labour coded to favour corporate that too without consulting the trade unions. Several opposition MPs in the Rajya Sabha slammed the government for not holding the Indian Labour Conference since 2015, though it is the apex level tripartite consultative committee in the Union Ministry of Labour and Employment.

During the debate the very functioning of the Union Ministry of Labour and Employment was questioned. It was alleged that the Ministry worked to help corporate by framing policies and codes that harm interest of the working class, and not holding Indian Labour conference was cited as example. They argued that the government had not consulted trade unions while finalizing the four labour codes. It should also be noted that even pro-government BMS has been opposing certain provisions of the labour codes and saying there were no proper consultations.

It was pointed out that all the 44 labour laws came into existence after they were thoroughly discussed in Indian Labour Conference. However, when Modi government decided to subsume 29 labour laws into four labour codes, got it passed, and now rules are framed and being published, the trade unions are not being consulted. It was also pointed out that the Modi government has not been completing the general verification of trade unions since 2014, indicating their antagonistic approach towards the trade unions and workers right to unite. Opposition MPs were of the view that workforce of this country was being pushed to the margins while corporate and capitalists supported.

The merit of the controversial labour codes has always remained doubtful. The codes were officially aimed at “ease of doing business” while workforce felt the threat for “ease of exploitation of workers”. Even within the government the Economic Advisory Council (EAC) of the Prime Minister in one of its report had said that the labour codes did not take a comprehensive view of all labour laws, rather only amalgamation of 29 central labour laws without addressing inconsistencies therein. The EAC had recommended for a Unified Labour Law in place of the four controversial labour codes. (IPA Service)