The Congress Presidential Elections Process Has Been Turning Bizarre 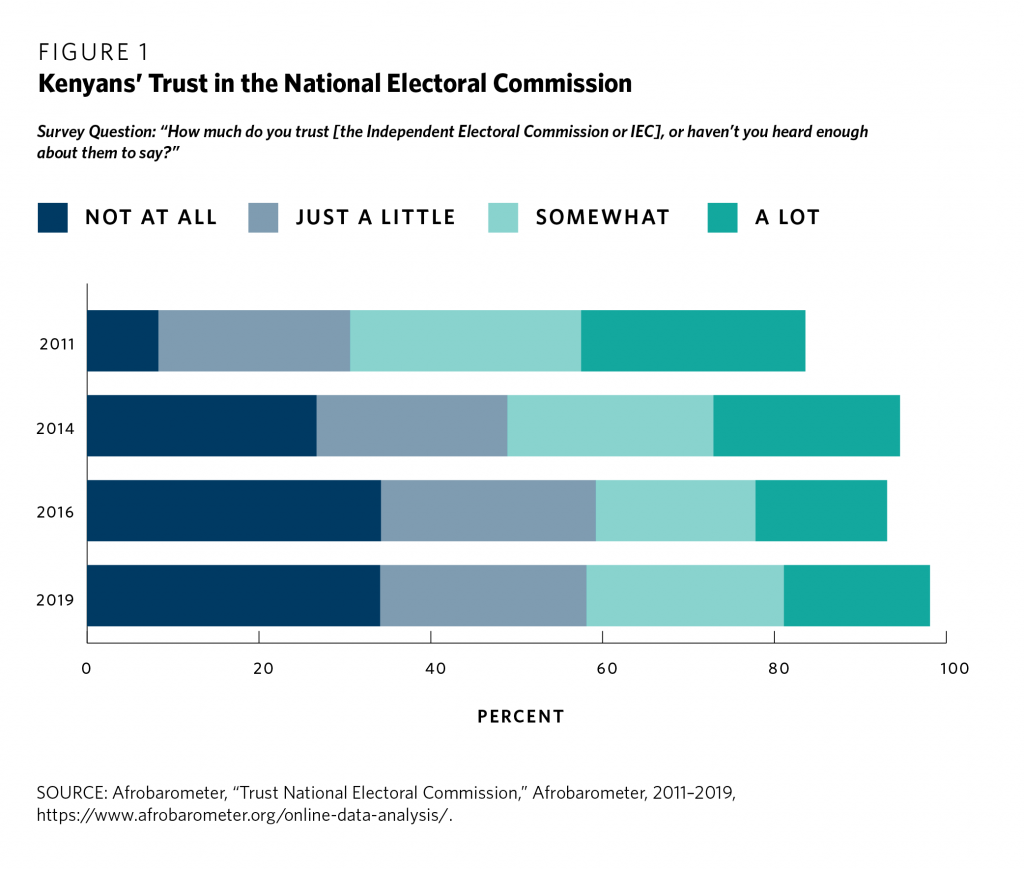 Thiruvananthapuram Member of Parliament Shashi Tharoor might run for Congress president. A final call is awaited. The last time the 70-year-old fought a non-parliamentary election, he aimed for the moon! But the moon was out of his orbit. This time, if he does contest, and he was still mulling the decision, he would be aiming for the scorching sun!

Last heard, Tharoor held his cards close to the chest. And Tharoor was asking for a “free and fair” election, which is an insult to the Congress and translates to chances of electoral fraud! Also, he wanted simultaneous elections for filling up 12 CWC vacancies. What does Tharoor want?

The Congress presidential election has been officially announced, but the ground is also being prepared to return Rahul Gandhi to the stewardship of the 137-year-old party. In fact, if Tharoor goes ahead and contests annoying the Congress high command, it is quite likely that he will have a taste of the ‘free and fair’ polls he has been looking for.

Even otherwise, electoral rolls are heavily decked to favour Gandhi over wannabe foolhardy pretenders, Tharoor included. It is also common knowledge when a vote is cast for a Gandhi family member, that vote is for the entire clan, in toto. That said, once in a blue moon Congress leaders forget they kowtow to the Gandhi family.

These days the blue moon is waxing, and the “Gandhis” are fair game. Otherwise, politician-cum-legal eagle Kapil Sibal wouldn’t have walked away, mum as “ghai”! And rebel-at-73 Ghulam Nabi Azad wouldn’t have penned the utterly disrespectful letter to Sonia Gandhi! In fact, it took nearly two and half years for the G-23 to cast even half-hearted salvos against the mother-son high command.

True, quite a few Congress fixtures quietly unhitched and switched party. From the quiet Tom Vadakan to the chirpy Priyanka Chaturvedi, from the un-loyal Himanta Biswa Sarma to the royal Jyotiraditya Scindia. The list of the quitters has now stretched and that could be one of the reasons why this excuse for a Congress presidential election.

If the Gandhis, Rahul Gandhi in particular, hadn’t succeeded in undermining their own standing in the eyes of the general public, there wouldn’t be a need for a Congress presidential election. Things would have continued as they were for as long as the Gandhi family wanted, ad nauseam.

Rahul Gandhi had quit the party chief’s post in 2019, soon after loss in the general elections. Today, Rahul Gandhi acolytes say he’s the architect of the biggest ever attempt at a Congress comeback: In 2019, the Congress sat “on a vote share of 12 crore voters”, and the “Rahul votes” are only growing.

Even the Thiruvananthapuram votes that got Tharoor his MP seat were “Rahul votes”. The 12 crore vote share of the Congress was second only to the BJP’s. And it would be naïve to believe this growing Rahul Gandhi vote share would drift AAP-ward, like some people prophesy. Also, this 12 crore vote-count was after Muslim voters quit voting Congress in multiple droves.

Leaders like Malikarjun Kharge, Harish Rawat and Jairam Ramesh wouldn’t give Tharoor a chance in a billion. For them, without a Gandhi at the helm, the Congress would go to the dogs. The 2019 election was fought in Rahul’s name. Can the 2024 elections be fought in Shashi Tharoor’s name; or in Ashok Gehlot’s, or Sachin Pilot’s name?

Besides, Rahul Gandhi was Congress president in 2018 when Rajasthan, Chhattisgarh and Madhya Pradesh were won. So also Karnataka. The rank and file believe fortunes will turn in the Congress’s favour. And the environment will get extremely toxic for any Congress leader who dares to put his hat in the ring against Rahul Gandhi.

As of today, the Wayanad MP is dead favourite, and the Thiruvananthapuram MP I belongs to ‘also ran’ More than the fact that nobody dares stand against any of the Gandhis is the other fact that the Gandhis also accept the first fact in toto. Whoever thinks Shashi Tharoor can contest against a Gandhi, or against a Gandhi-appointed candidate, is living in   a  paradise full of utopians.

The build-up for “Rahul Gandhi for Congress President” is too far gone for anybody to buck the trend. Only the foolhardy will, and that at his own peril. Chances are on the day of the election, with Kharge and Rawat high up on the mast, there would only be Rahul Gandhi standing on the deck, listening to the “tintinnabulation”, which word-o-maniac Tharoor should know stands for the “ringing or sounding of bells”. (IPA Service)