Tharoor supporters ‘told’ to stop campaigning for him 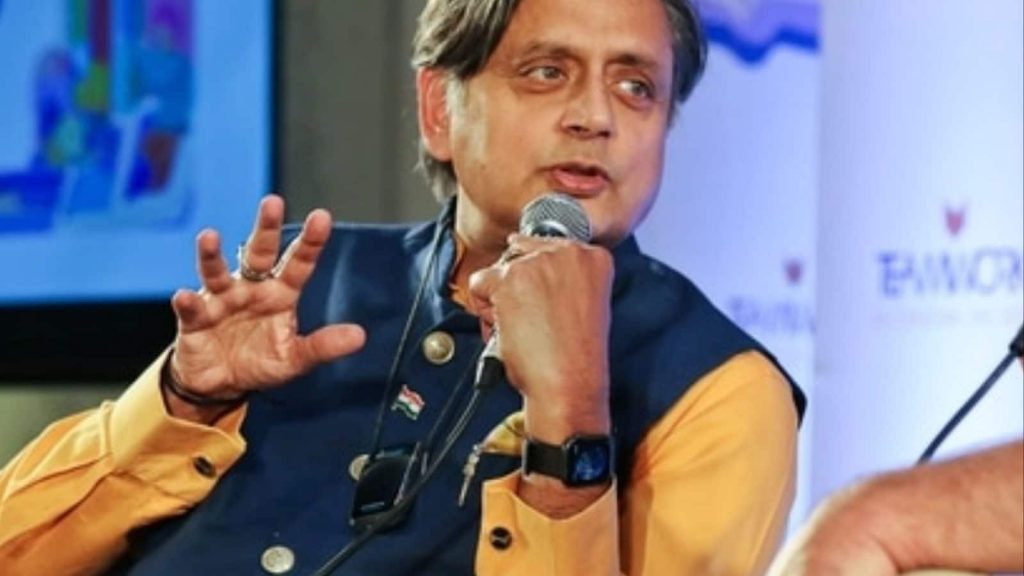 News18.com has learnt that some of those leaders who are supporting or campaigning for Tharoor have received calls asking them to stay away from canvassing for him or remain neutral. One of these supporters of Tharoor said, “He has a lot of traction and many young members of the party have told us they want him to win. To cite an example, if it’s a debate between Kharge and (Arvind) Kejriwal, it’s obviously Kharge who pales in comparison. But if it’s Tharoor versus Kejriwal, it would be clearly overshadowed by Tharoor.”

At the base of this is the durbar culture of the Congress which doesn’t want anyone to come close to the Gandhis or overshadow them. The group around the Gandhis feels that Kharge may not be a threat, while a Tharoor with his “stand for change, stand for Tharoor” pitch could pose some discomforting moments for them.

One of the strongest supporters of Tharoor has been Karti Chidambaram who, sources say, has arranged the campaign for him in Tamil Nadu and also streamlines his electioneering. He has openly questioned why Tharoor is not being given a chance and equal opportunity.

Some sources in the Congress say that the BJP’s points about the election seem to be coming true. That the choice is falling upon someone who can be malleable.

That’s also one reason why Ashok Gehlot was eased out. Sources say that he was finally open to the idea of change in Rajasthan, but when the “rebellion” happened, the Gandhis and the group around them began to have second thoughts about him despite his being apologetic. They knew that if he became the president, “Then there would be two power centres…Rahul Gandhi and Gehlot. But if someone like Gehlot was replaced by someone malleable, then it would be Rahul Gandhi versus the rest.” Hence the plan was hatched that Gehlot should be asked to say no to the nomination and someone else would be found. Which turned out to be Kharge.

For now, things are not happening according to plan. The need to give assurance to Sachin Pilot is facing competition with the desire to keep Gehlot away from Delhi. “If Pilot becomes CM, what do we give to Gehlot? He will have to be given something in Delhi, but would that be safe?” said an insider.

The Congress has the numbers, confidence, and plan to ensure Kharge gets the votes. But the perception of change is with Shashi Tharoor. And the Congress may win the war, but the battle could still be won by Tharoor.