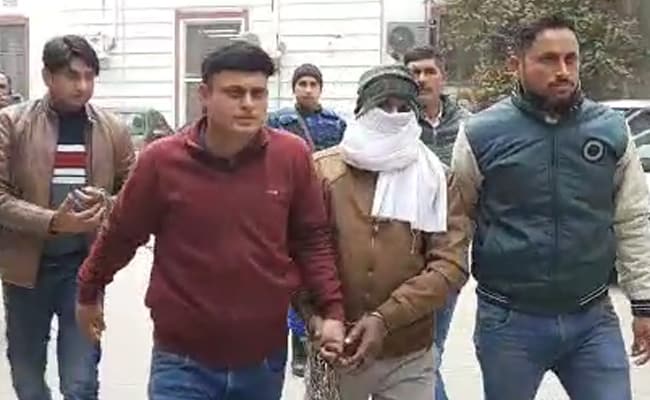 A man killed, allegedly by two arrested terror suspects in Delhi, was also beheaded, police sources have told NDTV. The identity of the victim is yet to be established. The police have recovered several body parts — among them his hand, which had a Trushul tatoo. The man, aged around 21, was apparently a drug addict whom the two had befriended, sources said.

Police sources said Naushad was tasked with killing influential Hindus by his handler Sohail, who is a Pakistan-based operative of terror group Harkat-ul Ansar.

His accomplice, Jagjit Singh, was asked to propagate the Sikh separatist group Khalistan’s activities in India, sources said. Jagjit Singh was allegedly in contact with Khalistani terrorist Arshdeep Dalla, who is currently in Canada.

The arrested men, sources said, have confessed that they took the man to Naushad’s house in Bhalswa Dairy in northeast Delhi on December 14-15 and strangled him. His body was beheaded and chopped into eight pieces. A 37-second video of the proceedings was sent to Sohail, sources said.

The police, who found traces of human blood in the house in Bhalswa, are also trying to ascertain if the two have carried out any other target killing.

They are also probing the nexus between Khalistani terrorists and Pakistani intelligence agency. The men had rented the Bhalswa house together around Diwali and both were tasked with the murder.

Naushad was in jail in cases involving murder and extortion and had met Sohail there. In jail, he also met Arif Mohammad, an accused in the Red Fort attack.

Sohail went to Pakistan and after being released from jail in April 2022, Naushad got in touch with him, sources said.