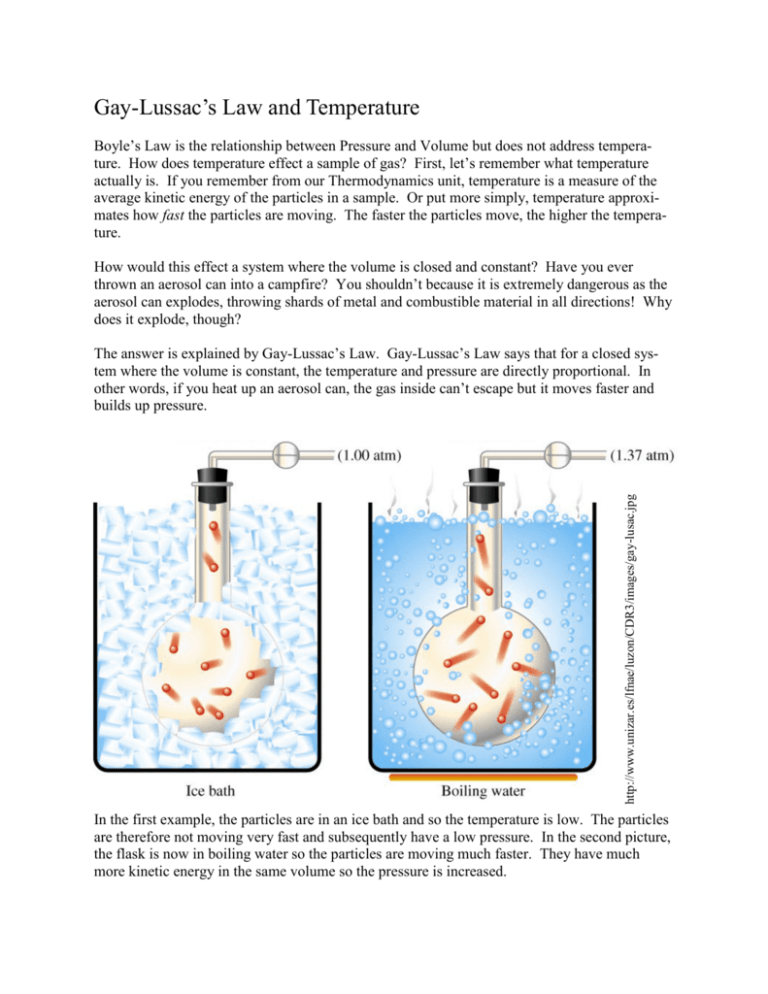 A new climate update by World Meteorological Organization and UK Met Office has warned that the world overall temperature is moving in a dangerous direction and it is almost certain that 2022-2026 will see a warmest year on record though there is close to fifty-fifty chance (48 per cent) of breaching 1.5°C, though there is only a small chance (10 per cent) of the five-year mean exceeding this threshold. It brings the greatest concern for India and Pakistan in particular which are presently undergoing a drastic heatwave conditions. India has also been greatly suffering for years not only from heat but also from erratic weather conditions which are likely to worsen globally.

A greater concern lies in the fact that back-to-back La Niña events at the start and end of 2021 had a cooling effect on global temperatures, but this is only temporary and does not reverse the long-term global warming trend. Any development of an El Niño event would immediately fuel temperatures, as it did in 2016, which is until now the warmest year on record. Even as there is no signal for the El Niño Southern Oscillation for December-February 2022-23, but the Southern Oscillation index is predicted to be positive in 2022.

Though the present study suggests that the global temperature may breach the 1.5°C temporarily between 2022 and 2026 with fifty-fifty per cent chance, the steadily increasing trend in global average temperature is particularly worrisome. There is a 93 per cent likelihood of at least one year between 2022 and 2026 becoming warmest on record and dislodging 2016 from the top ranking. The chance of the next five-year average temperature being higher than the last five year 2017-2021, is also 93 per cent, according to the Global Annual to Decadal Climate Update.

The chance of temporarily exceeding 1.5°C has risen steadily since 2015, when it was close to zero. However, there was 10 per cent chance of exceedance between 1017 and 2021. Now this probability has increased to nearly 50 per cent for the next five years.

WMO Secretary General Prof. Petteri Taalas has said that we were getting measurably closer with high level of scientific skill to 1.5 °C the lower target of the Paris Agreement on Climate Change, an indicator of the point at which climate impacts will become increasingly harmful for people and indeed the entire planet.

The Paris Agreement sets long-term goals to guide all nations to substantially reduce global greenhouse gas emissions to limit the global temperature increase in this century to 2 °C while pursuing efforts to limit the increase even further to 1.5 °C.

“A single year of exceedance above 1.5 °C does not mean we have breached the iconic threshold of the Paris Agreement, but it does reveal that we are edging ever closer to a situation where 1.5 °C could be exceeded for an extended period,” warned Dr Leon Hermanson of Met Office who led the present report.

We will know the final average global temperature for 2021 on May 18, when the final State of the Global Climate report for 2021 will be released. However, according to the provisional WMO report the global average temperature in 2021 was 1.1 °C above the pre-industrial baseline.

The annual mean global near-surface temperature for each year between 2022 and 2026 is predicted by the present annual update to be between 1.1 °C and 1.7 °C higher than preindustrial levels.

The Arctic temperature anomaly, compared to the 1991-2020 average, is predicted to be more than three times as large as the global mean anomaly when averaged over the next five northern hemisphere extended winters.

As for precipitation (rainfall), its average pattern is predicted for a period between  November 2022-23 to 2026-27 compared to 1991-2000 average, it would increase in the tropics and reduced in the subtropics, consistent with the patterns expected from climate warming. For 2022, an increased chance of drier conditions is predicted over southwestern Europe and southwestern North America, and wetter conditions in northern Europe, the Sahel, north-east Brazil, and Australia. Prediction for May to September 2022-2026 is an increased chance of wetter condition in Sahel, northern Europe, Alaska and northern Siberia, and drier conditions over the Amazon. (IPA Service)